CLAIR Global’s initial client to hit the road with the new Quantum SD7 desks was Trans-Siberian Orchestra. They played a staggering 106 shows in 65 US cities between November 14 and December 30 by running simultaneous East and West Coast tours. Each of the productions on TSO’s “The Ghosts of Christmas Eve” trek carried Quantum-equipped desks for both FOH and monitors.

Shober notes that, “With the Quantum, it’s great that we have the ability to drop in a new engine and breathe new life into what continues to be DiGiCo’s flagship console. The support from DiGiCo and US distributor Group One has been incredible. We look forward to seeing further improvements in the years to come.”

With the Quantum, it's great that we have the ability to drop in a new engine and breathe new life into what continues to be DiGiCo’s flagship console. 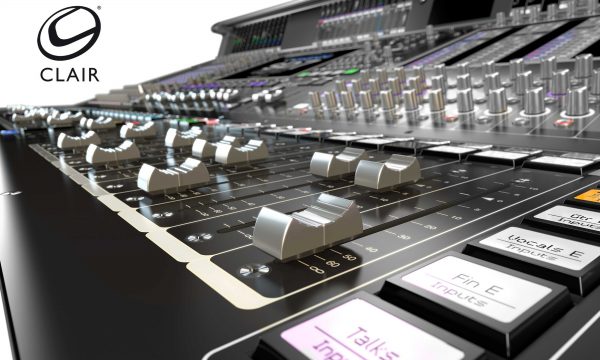 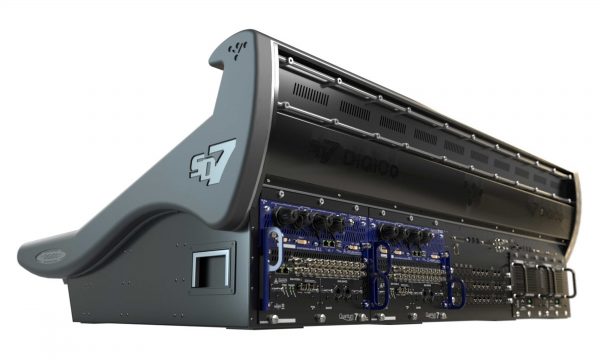