Recognised worldwide as the standard for mixing live concert audio, DiGiCo consoles are finding additional life in the world of serious live stream events, thanks to their industry leading sound quality and ease of operation. One such place is in Australia for The Cube, a premium live streaming event space which is gaining serious traction in the world of live DJ streaming.

The Cube is a truly impressive feat of light and sound and could be compared to an entire festival stage, expertly crammed into a compact streaming space. Its unique design is the combined effort of Melbourne AV retailer Concert Audio Visual, lighting and visuals specialists VizFx and Melbourne-based online radio station LESH FM. A DiGiCo SD9, supplied by DiGiCo’s Australian distributor, Group Technologies, was chosen for mixing pre-broadcast audio, as well as handling the stage monitor mix, DJ Booth audio and Front of House mix.

Anthony Graziani, Concert AV’s Sales Manager and one of The Cube’s primary team members, says DiGiCo was the logical choice for the setup.

“The SD9 can accomplish a lot from such a compact format,” he says. “The routing options and onboard signal processing mean we have something in place that is well suited for supporting DJ performance audio but can just as easily handle mixing an entire band for the stream, or whatever else you can throw at it.”

The team’s in-house engineer, Oliver Coupe Sando, adds that the SD9 was chosen for its sonic transparency.

“When we stream, we’re looking to introduce as little tone shaping and colour to the sound as possible, so that we can translate what we’re hearing in the space, to people’s headphones and living rooms, with the maximum amount of clarity available to us,” he explains. “DiGiCo consoles are perfect for that, making the audio unobtrusive, so viewers can just focus on what they’re watching without having to worry about whether the sound quality is up to par or not.”

The SD9’s versatile mix architecture, combined with a wealth of I/O and industry-leading sonic quality, provide a solid backbone for The Cube, helping the team deliver superb audio for a stage that sounds as good as it looks.

Watch The Cube video at https://youtu.be/kUZGmybvgbM

“DiGiCo consoles are perfect for that, making the audio unobtrusive, so viewers can just focus on what they’re watching without having to worry about whether the sound quality is up to par or not.” 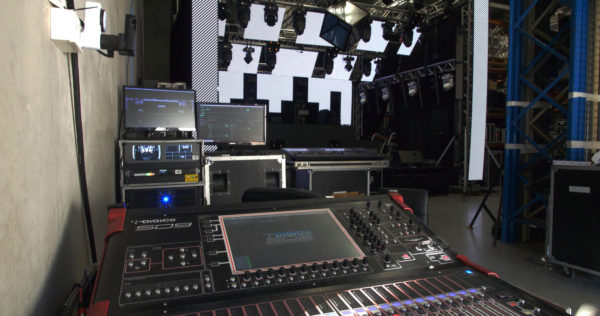 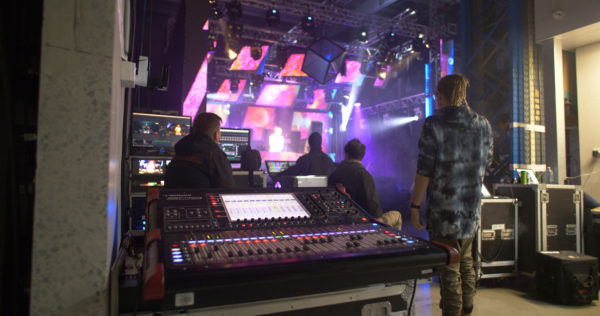 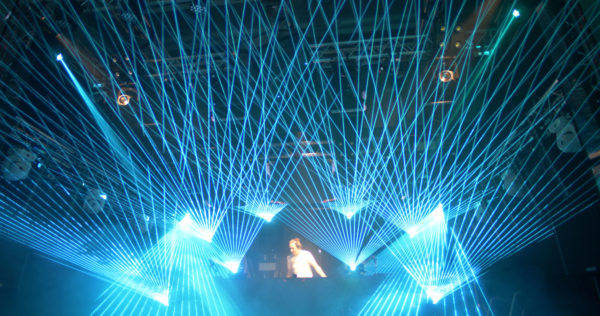 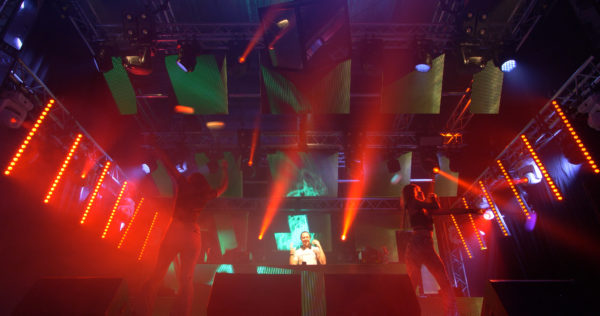 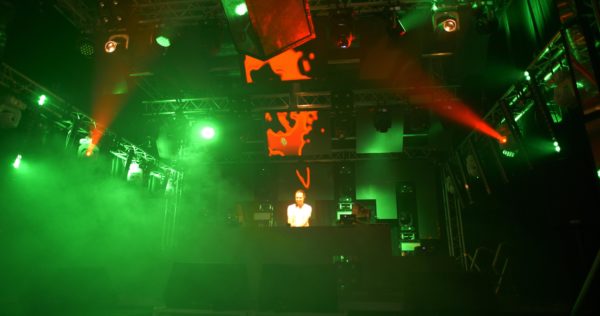 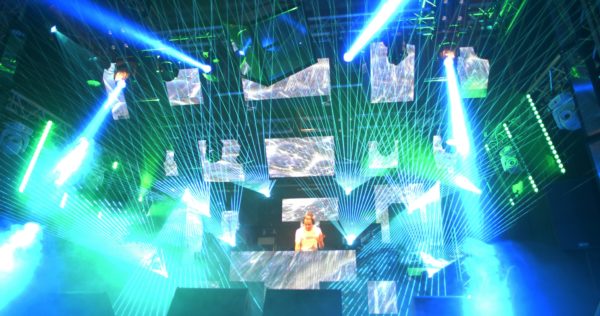