MINNEAPOLIS, Minnesota – April 2021 – Minneapolis-based production company, rental house and systems integrator REACH Communications very recently became the first company in North America to take delivery of a new DiGiCo Quantum225 console, which was speedily put into play for a live-streamed show by up-and-coming regional act Yam Haus at the iconic Twin Cities music venue First Avenue. REACH’s former longtime lead audio engineer, Adam Bufis, now an independent FOH engineer and production manager for The Revolution, SAINt JHN, and other artists, was elated for the opportunity to get in front of the new Q225 for a live show.

“I’ve been using DiGiCo consoles for a dozen years, including the SD12, SD7, SD5 and Quantum338, and I have to say that while the Q225 incorporates a lot of what I’ve always loved about DiGiCo, it’s also a serious game-changer,” says Bufis, who has mixed live shows for Kodie Shane, A Great Big World, and other A-list artists, as well as awards programs like the Billboard Music Awards. “After using the Q338 on a few shows, I knew that Quantum was the way to go in the future. So when I found out that REACH had gotten a Q225 into their rental inventory, I requested it for the Yam Haus show, and want it for whatever other shows happen this year as live music returns.”

Bufis’ first epiphany around the Q225 was how it made his existing show files sound. “I had to double-check that it wasn’t just in my mind, but everything really does sound better,” he laughs. “What DiGiCo has done with the summing engine and algorithms is spectacular, making it sound even clearer and more vivid.”

He’s equally effusive about how Mustard performs on the Quantum225. “The tube compression and EQ are also spectacular,” he says. “Waves is still great processing, but now that I have this as part of the Q225 package, I have less and less need for outboard processing. Now, it’s Mustard for all compression and EQ.”

Bufis adds that the 100mm touch-sensitive faders, arrayed in two banks of 12 with an extra dedicated user-assignable master fader, have a great feel to them. “The resolution on them is excellent, and the same goes for the screens; I don’t have to squint. The angle the screen is set at is perfect, and the move to LCD metering is great. It’s helpful to be able to look down and see the channel name and meter next to each other, especially in a darkened room. It gives you an enhanced sense of control.”

Dan Brown, REACH Communications’ co-owner and event services manager, says that his company had recently sold its DiGiCo SD9 and felt the time was right to move further into Quantum territory, with the Q225 now joining REACH’s Quantum7, SD5, SD12, and two SD10 desks. “The Quantum desks are so flexible,” he says. “Adam came in here with tracks and did pre-production for the Yam Haus show at First Avenue, then took the files back to the club and was ready to go. We’re excited to have another Quantum console in our inventory and we appreciate what DiGiCo has done with updates to the software. They’ve always taken great care of customers like us.”

Celebrating its 50th anniversary last year, First Avenue is the historic independently owned and operated nightclub made famous by Prince’s Purple Rain. Serving as the launchpad for a long list of artists and bands over the years, including The Replacements, Lizzo, Semisonic, and Soul Asylum, First Avenue’s 1,550-capacity Mainroom is complemented by an adjacent sibling performance space, the 250-capacity 7th St Entry. For more details on First Avenue, visit www.first-avenue.com.

REACH Communications can be found online at www.reachcomm.net.

the Q225 incorporates a lot of what I’ve always loved about DiGiCo, it’s also a serious game-changer 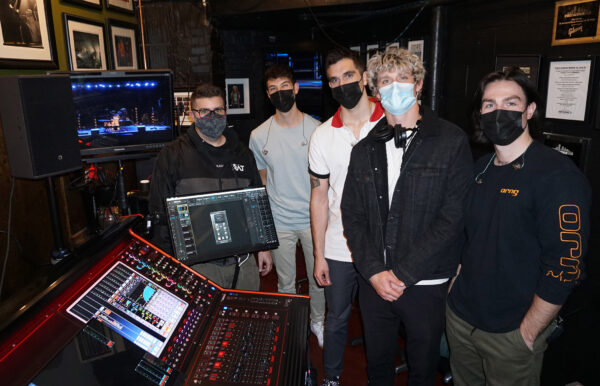 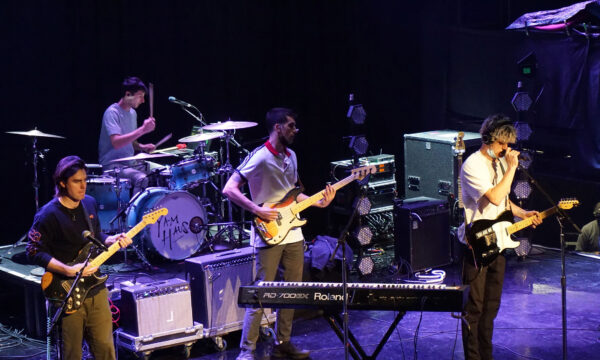 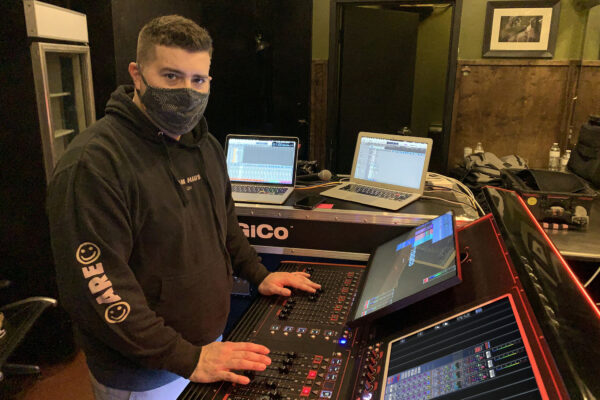 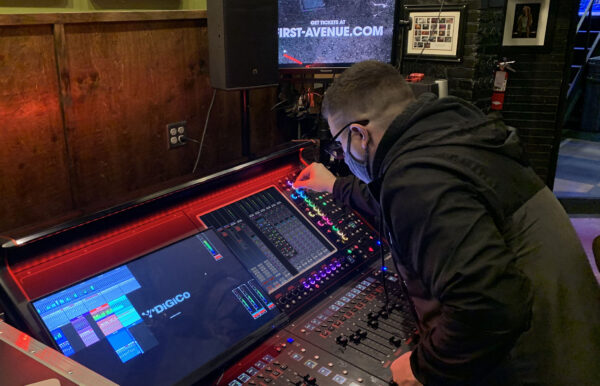