ATLANTA, Georgia – March 2018 — Atlanta-based North Point Ministries, whose 38,000-plus weekly worshipers make it Outreach magazine’s second-largest house of worship in the United States, has acquired eight new DiGiCo SD5cs consoles for three of its six locations. The Browns Bridge and Buckhead campuses have each installed two SD5cs desks at front of house and monitors, while the main campus in Alpharetta (North Point Community Church) has installed a total of four new SD5cs consoles, for FOH and monitors in the main auditorium and in a second large auditorium used for overflow, events and other applications and which is designed to mirror the AV capabilities of the main auditorium.

These are in addition to the DiGiCo SD10 console installed at the Alpharetta campus and used for the church’s online broadcasts, and multiple SD9 and SD10 desks at the other campuses. Each of the three locations also installed new SD-Racks equipped with DiGiCo’s new 32-bit “Stadius” microphone preamplifier cards.

“We’ve had a great relationship with DiGiCo over the years, and while we’ve gotten excellent service from our SD10 and several SD9 consoles, this purchase marks our first of the SD5cs platform,” says North Point Community Church Audio Director Andrew Starke. “While the SD10 remains a great choice, the SD5cs takes the operator experience to another level at a much more cost-effective price.”

Starke lauds the SD5cs console’s 132 input channels and 56 output channels as “more than we’ll need” but with all of the processing power necessary to make a complex live-sound production in a large church sound great. “The SD5 also has a very intuitive work surface that lets you respond to whatever comes your way quickly,” he says.

For example, Starke cites how the SD5’s 37 faders are laid out in three convenient banks of 12, with one master fader, as well as the three 15-inch full-color TFT touch screens for quick access. “Every bank of inputs has its corresponding parameters and controls attached to that bank in one place, so when I select, let’s say the bass fader, everything necessary to see what’s going on and make any adjustments needed is right there in front of me, as opposed to somewhere else on the surface,” he explains. “And in a live environment, this means being able respond quicker and stay more in sync with what’s happening in that space.

In addition, there are two interactive dynamic metering displays (IDMs). “The position of the meter bridge allows me to get the visual feedback I need, all the while keeping my eyes where they need to be—on the stage“ he says.

Starke says that the church’s extensive audio infrastructure continues to become older, DiGiCo consoles and related technologies will continue to play a vital part in keeping the church at the cutting edge due to their ability to help make operating complex media environments like the ones at North Point Community Church easier and more efficient.

He points to the Orange Boxes now in use at three locations as good examples of that. “All of our video and multi campus audio integration is handled via MADI, and the Orange Box provides the most seamless way of bringing all of out MADI inputs across all of the consoles,” he explains. “We deployed a second Orange Box at the Alpharetta location as a bridge between the two Optocore loops, linking them together for a seamless experience. It just makes what we do so much easier, so we can focus on what we’re all really here for, which is to help lead people in worship.”

We’ve had a great relationship with DiGiCo over the years, and while we’ve gotten excellent service from our SD10 and several SD9 consoles, this purchase marks our first of the SD5cs platform. 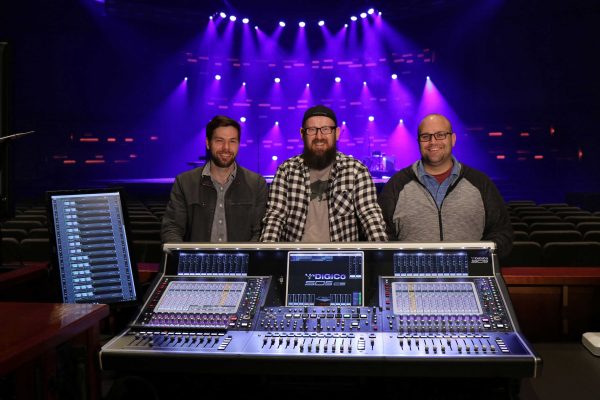 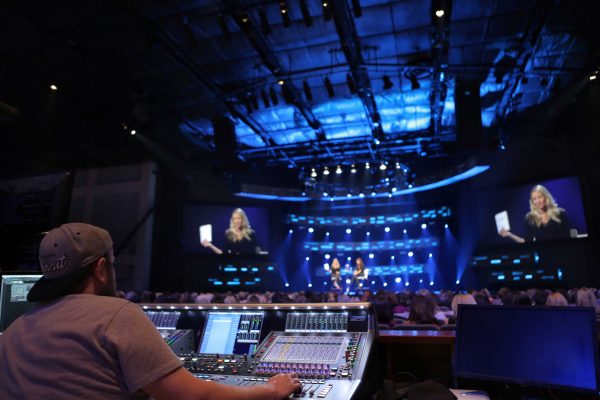 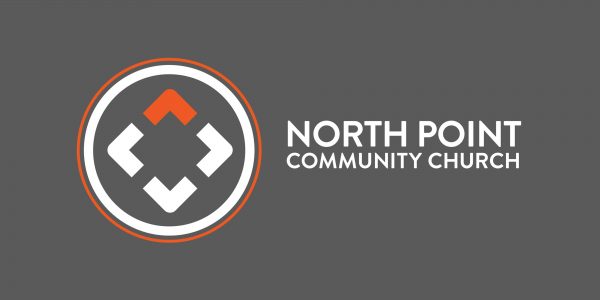