Ground-breaking Israeli reality TV singing competition, Rising Star, has upgraded its audio system to a flagship DiGiCo Quantum console, to take advantage of the elite range’s vast capacity and highly flexible architecture. The console is required to manage a challenging run of live shows featuring multiple performances, and servicing FOH and monitors demands from one surface.

Running since 2013, the format of the interactive series was unique in the genre of reality talent shows, using a celebrity panel to provide critical analysis whilst voting is cast in real time by the viewing public. Between season 2 and 7, the winner was also given the opportunity to represent Israel in the Eurovision Song Contest. Due to its success, the programme became a global phenomenon in the reality TV sphere with many international television stations buying the rights to produce the programme.

DiGiCo is the brand of choice for the show’s head of sound, Yossi Edri, who has used DiGiCo consoles in all of his recent projects, including the major live TV productions, the Israeli-hosted 2019 Eurovision Song Contest, and the annual national Dancing With The Stars TV series.

“Quite simply, Quantum feels like home! The first feature that amazed me when I initially used the console was the seemingly endless number of MADI connections, and the fact that it has perfect integration with the Optocore fibre network, which is a familiar platform for me, and is, in my opinion, the best network protocol the audio industry has to offer,” says Edri. “It was the logical choice to specify DiGiCo for the next series of Rising Star. In this production, the ability to add racks, consoles or any other stream to and from a broadcast van is simple and can be done in a matter of minutes. Sometimes we needed to accommodate special performing guests to the show with an extra band, so the scalability of the system gives me the ability to do anything the production needs without any problem or concerns.”

Working with his team of engineers, Dor Yakoboviz, Yaron Goren and Uriah Rubin, Edri specified the Quantum 338 console with 32-bit SD Racks run over an Optocore fibre network to manage the FOH and monitor requirements, for each of the weekly live two-hour shows. In addition, Edri fitted a DMI-DAC interface card to the console, providing 16 analogue outputs on 2 x 25 way “D” connectors to manage the celebrity panel In-Ear mixes, as the panel is located near the FOH console.

“The reason I always choose DiGiCo is down to the amazing features made possible by Quantum’s technology. It offers high channel counts, a great Macro system, Nodal Processing, Spice Rack and Mustard Processing, making it unique in terms of ease, flexibility and efficiency, and helps me acquire the sound I want and need,” explains Edri.

Running over a two-month period each season, the competition features approximately 20 contestants, who must perform live in front of a celebrity panel, with weekly eliminations decided from votes submitted by the live audience and viewing public via an app. The show also features special guest appearances and performances, and is hosted by two presenters, whose contributions in the show make an interesting use of DiGiCo’s third party OSC command options.

“From FOH, we are communicating with a touchscreen device that was designed and built especially for the two hosts of the show, who are located backstage. When they want to talk to a specific judge’s IEM, and give them a task to complete, they can select it via their touchscreen, which sends an OSC Command to the console. This makes the console send their mic to the appropriate Aux Send,” explains Edri.

The snapshot system is also a favourite for Edri. He has been using DiGiCo’s Timecode and Snapshots features for a number of years on various projects in live sound and TV.

“Since this show involves both music and broadcast, we have to be both precise and artistic. Using the Quantum system, we can achieve both. The flexibility of the snapshot system is a tremendous help for us in this way,” Edri confirms.

“One of the key DiGiCo features for this show is the ability to use a specific Aux position for every node. I tend to use Pre-Mute Send several times but I always need it in a certain channel/node. Quantum allows me to do it without any tricks, and there are a lot more Aux positions to choose from, in addition, of course, to the Nodal Processing itself. – it’s just there,” Edri says.

“By using the Nodal Processing in combination with the new channel strip algorithms in Mustard Processing, as well as Spice Rack’s flexible insert processors, I can achieve precision that I couldn’t before. Managing both FOH and Monitor sound from the same console, the new possibilities create a new level of precision we have yet encountered,” he concludes. 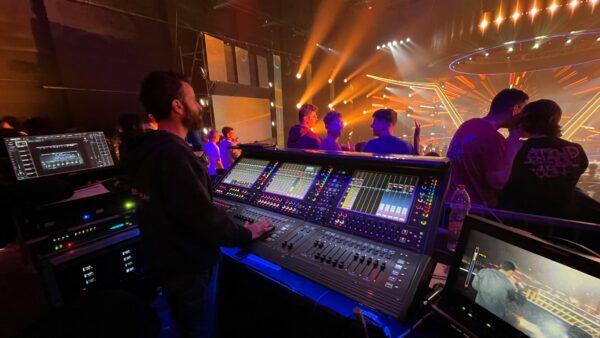 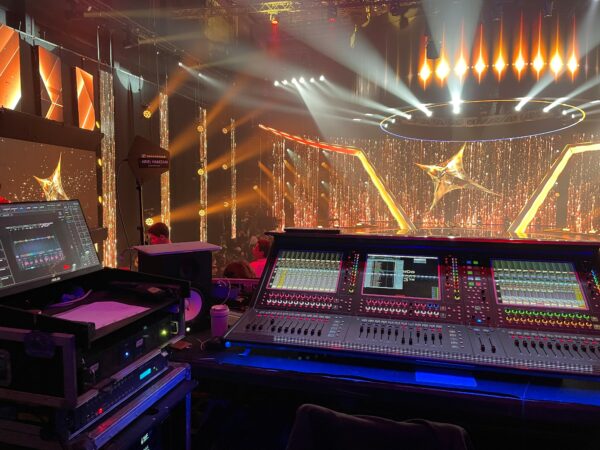 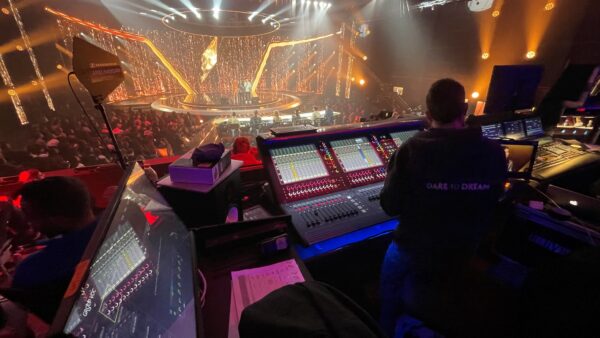 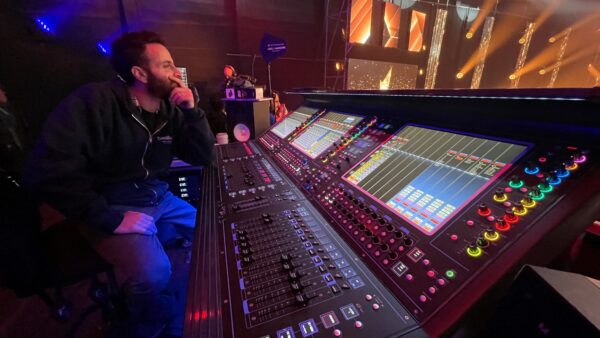 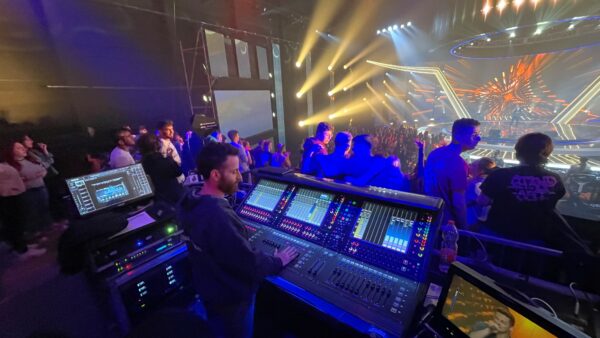 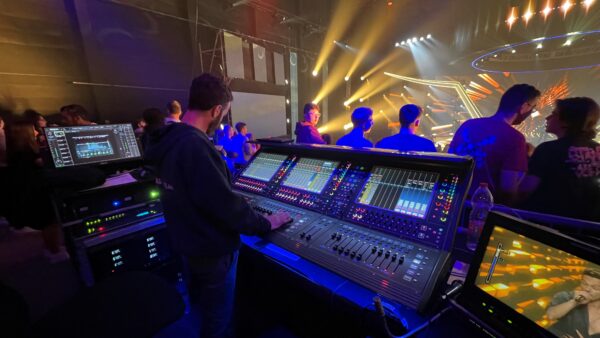