In a world as competitive for engineers as it is for console owners, you want the best tools you can lay your hands on. You also want a console as well thought out for every major application as it is designed for the art and science of sound engineering. Above all, you want to do more. That's why we've added yet more depth and versatility to the SD-Range, in which the DiGiCo SD7 is complemented by the new SD5, powerful SD Ten, compact SD8, the ultra compact SD9, the rackmount SD11 and the revolutionary S21. 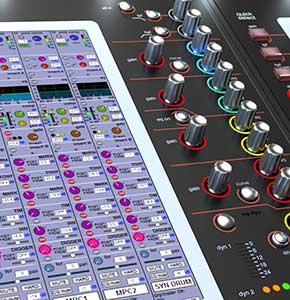 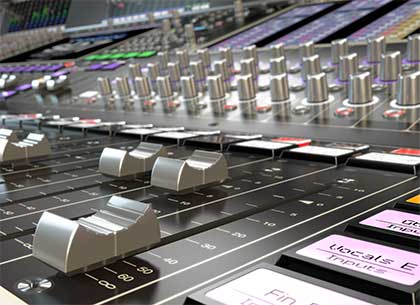 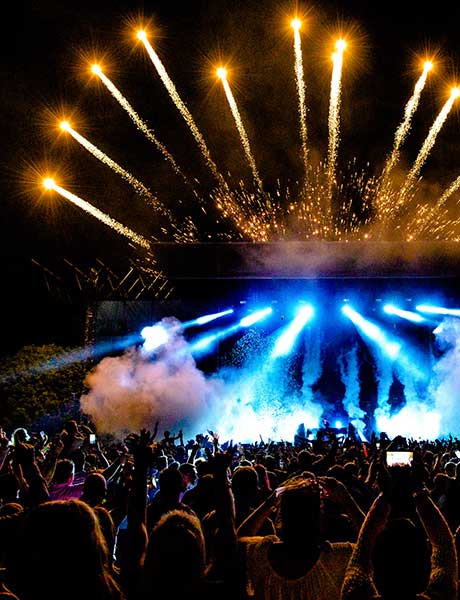 The trusted choice of the world's most respected sound engineers 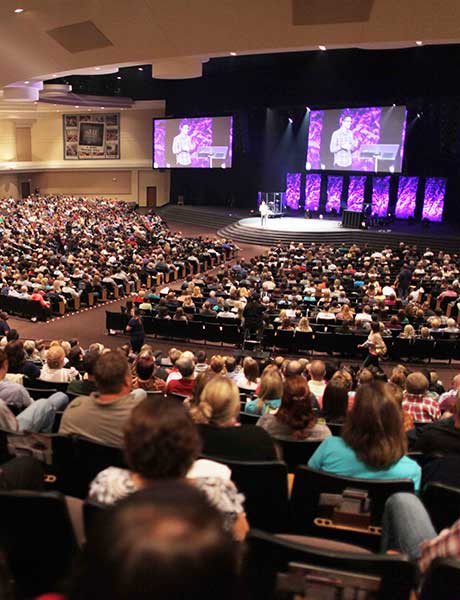 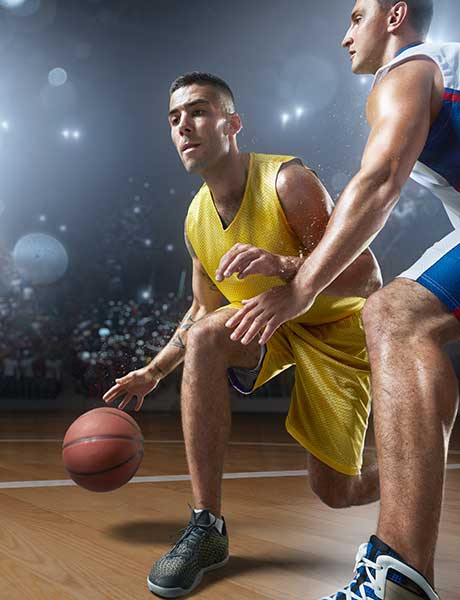 Never miss a moment of the action 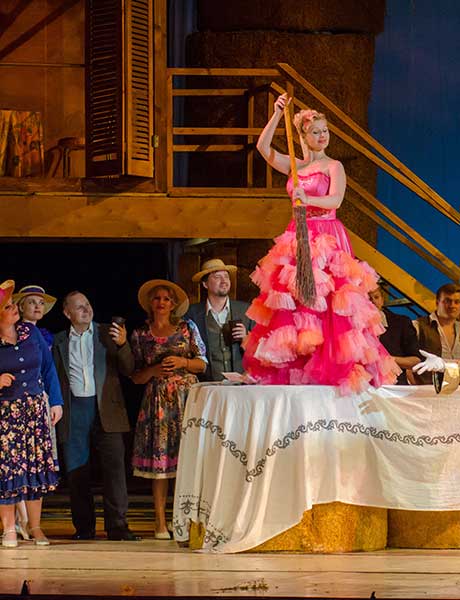 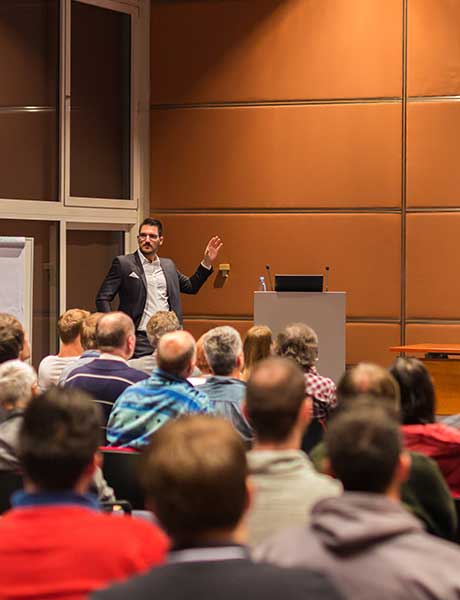 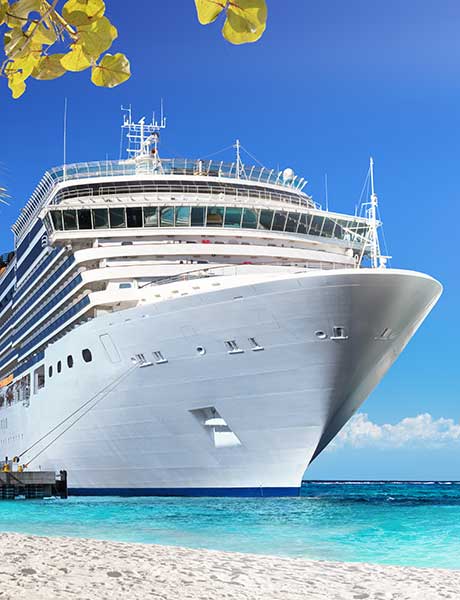 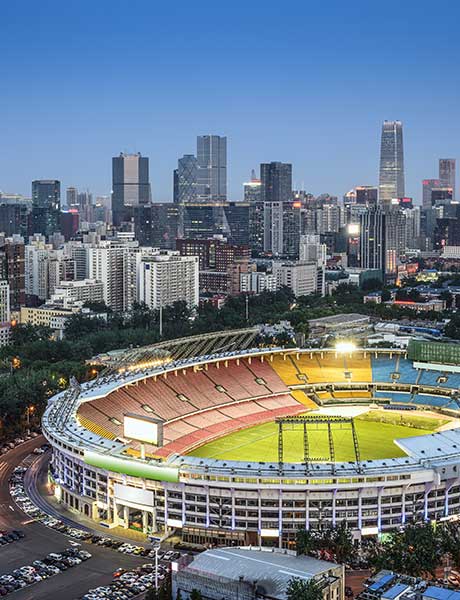 Find out out latest news
and upcoming events

VENTURA, California – September 2022 – What used to be Discovery, a party-themed space in Midtown Ventura, the heart of that coastal suburb north of Los Angeles, tried to be all things to all customers, offering distractions like bowling, foosball, and shuffleboard, as popular for kids’ parties as any of the music events it also hosted. But Covid and other circumstances made that scattershot strategy much less tenable, and the venue closed up in 2020 after seven years. In its place, Ineffable Music Group, an Oakland-ba … 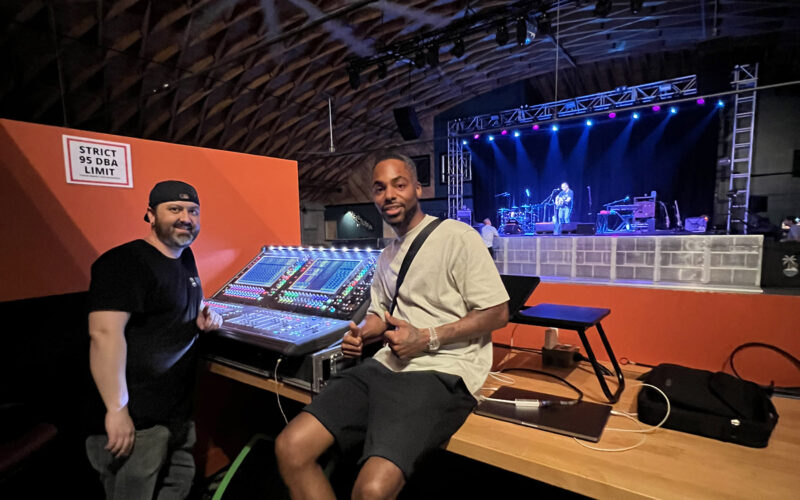 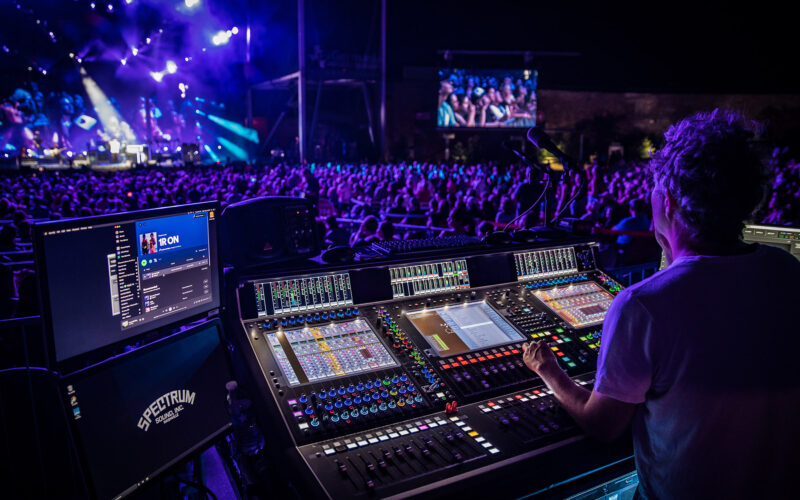 NASHVILLE, Tennessee – September 2022 – Country-pop singer/songwriter Kelsea Ballerini just released her fifth studio album, Subject to Change, on September 23, following it up with the first US leg of her Heartfirst Tour kicking off at NYC’s Radio City Music Hall the very next day. What hasn’t changed, however, is her audio crew’s reliance on a pair of DiGiCo Quantum338 mixing consoles that Nashville-based Spectrum Sound has been supplying the artist with since her opening slot on last fall’s Happi … 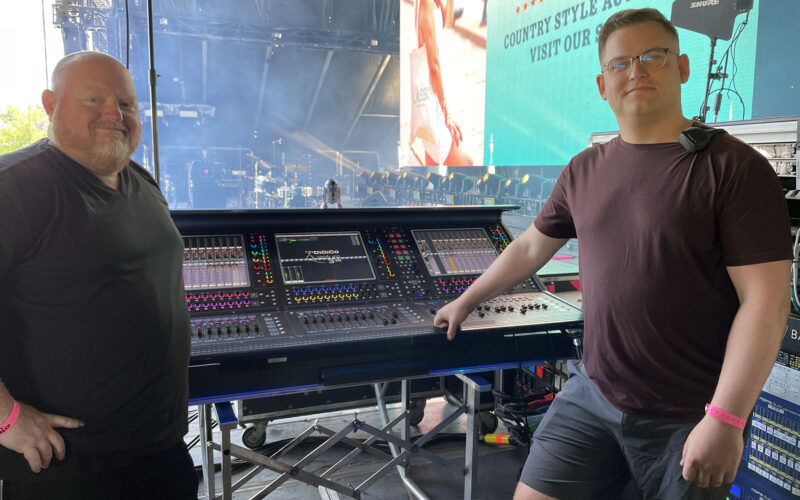 Following a ground breaking ceremony in March 2019, the name Seongnam Atrium was confirmed in November 2019 through a contest to name the venue and a preference survey of Seongnam-si’s citizens. The name means the central garden of an ancient Roman house and denotes a creative culture and arts space that connects with the citizens. Seongnam Atrium is the only cultural and artistic space in Seongnam City, opening seven years after the Seongnam Civic Centre was demolished in 2015. 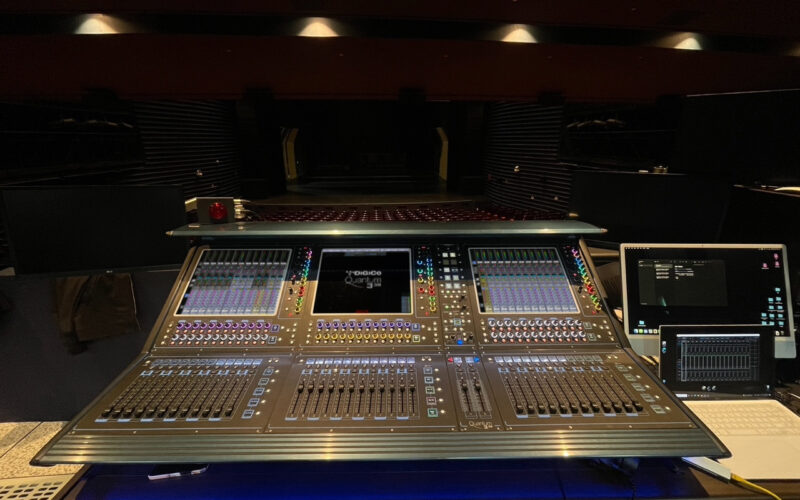