Set yourself free
…with the DiGiCo S-Series App 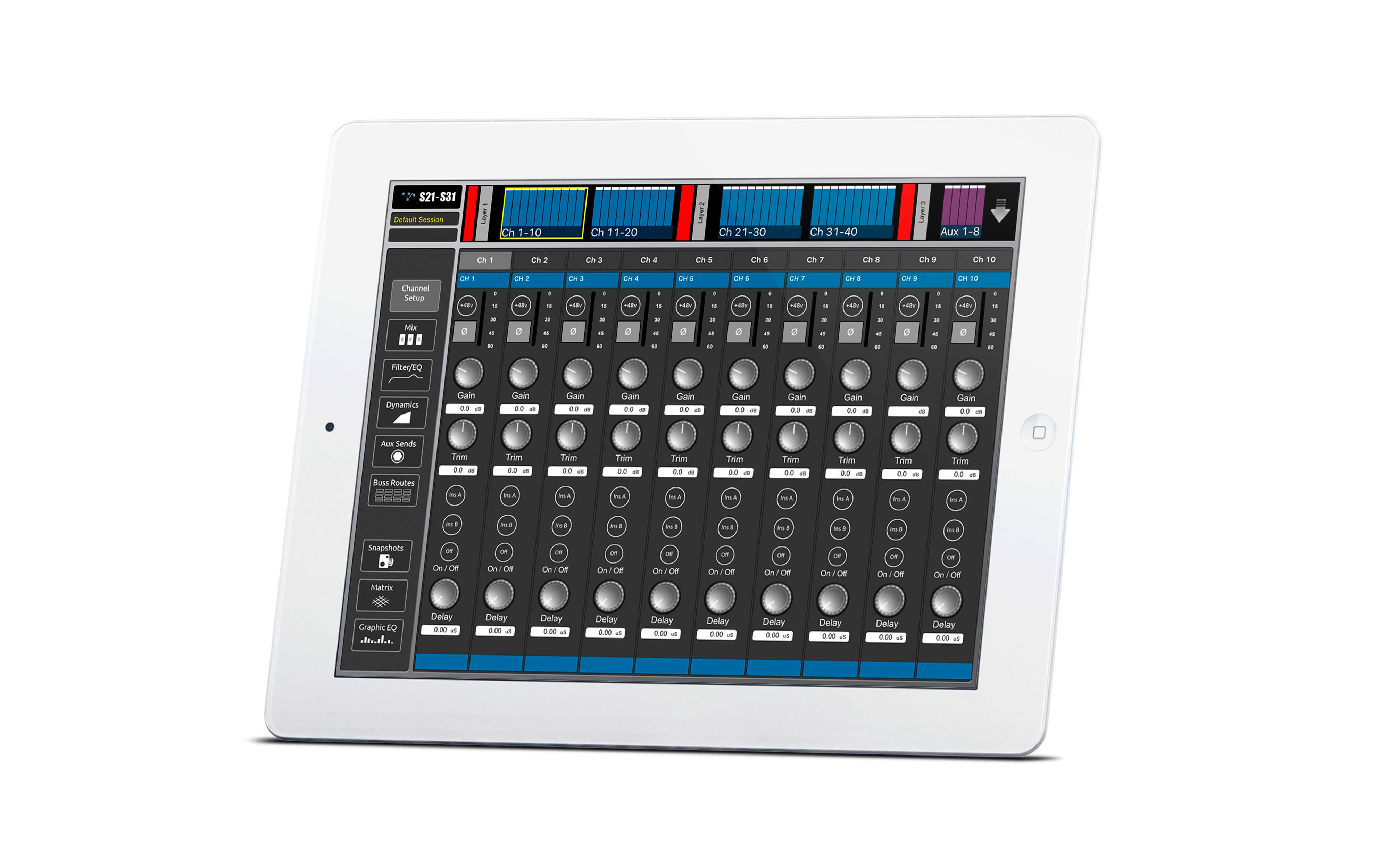 What You Can Control

All dynamics parameters for all console dynamics modes

Assignment of channels to busses

32 faders and on/off for each unit, flatten all bands

Remotely save your console configuration.

Can (optionally) activate the Solo function for the relevant Aux Channels. 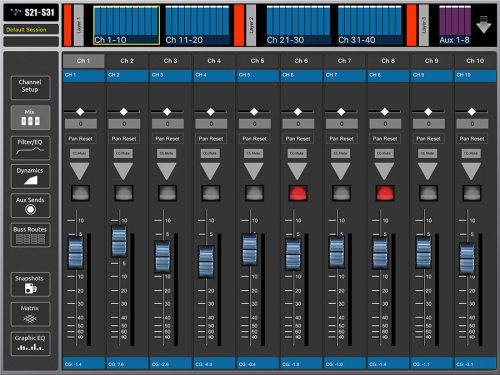 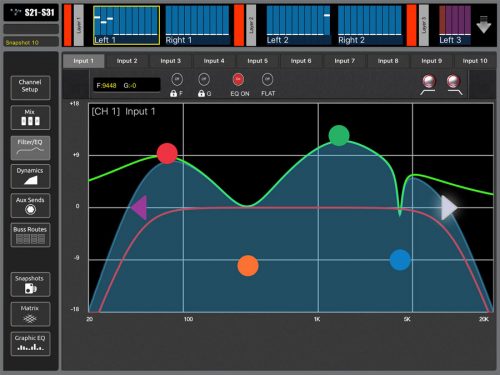 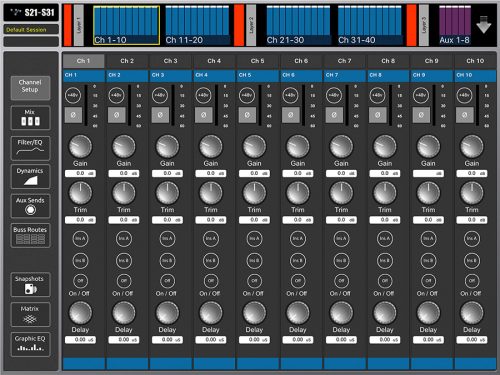 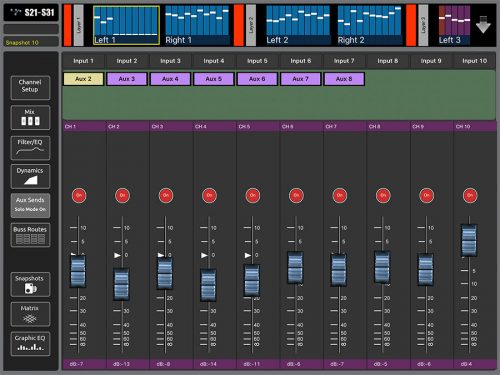 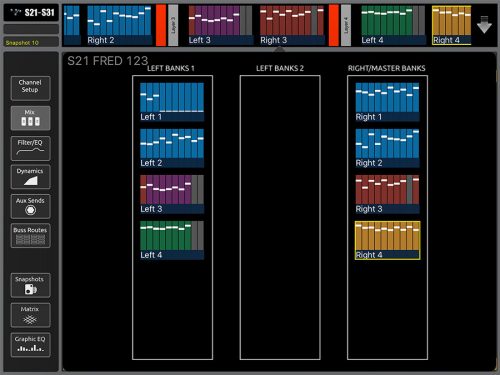 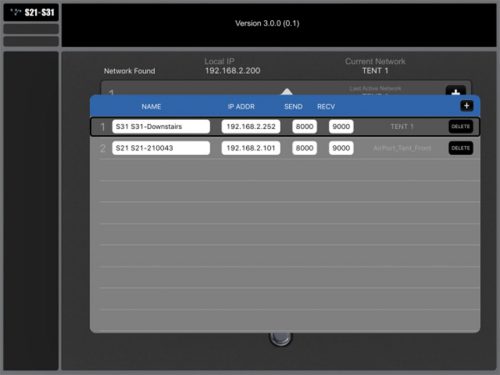 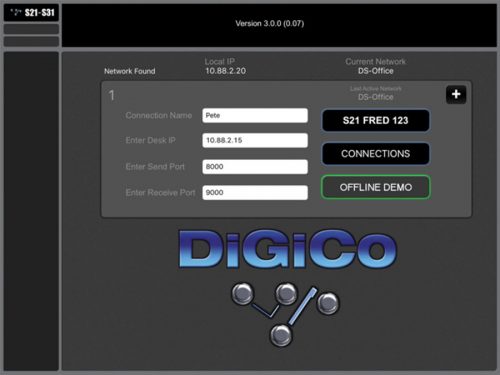 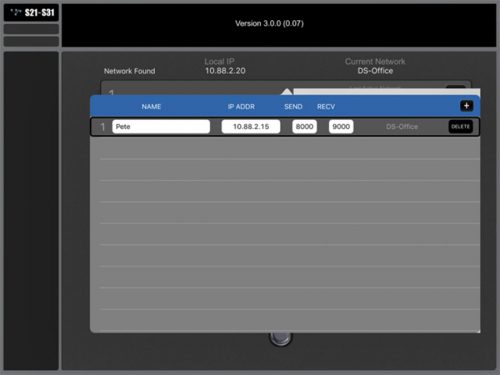 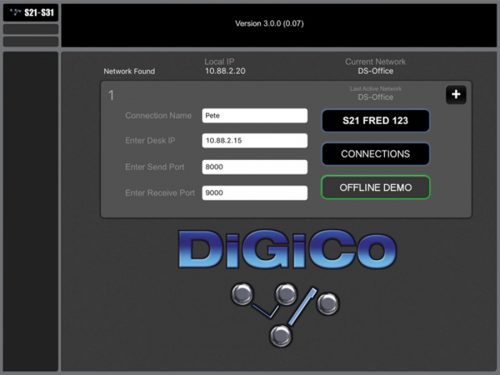 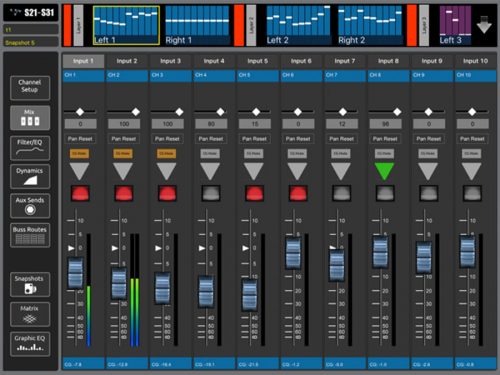 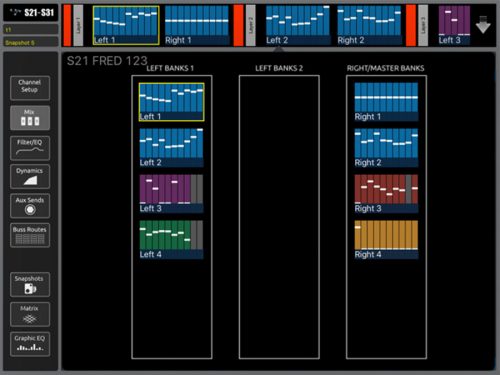 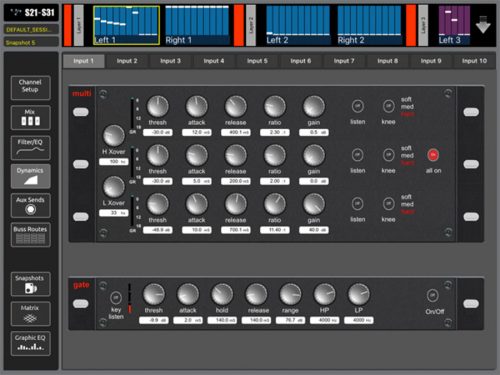 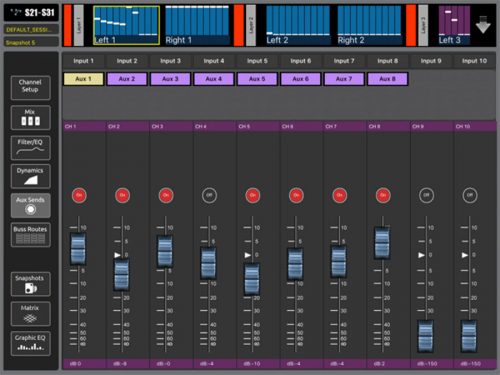 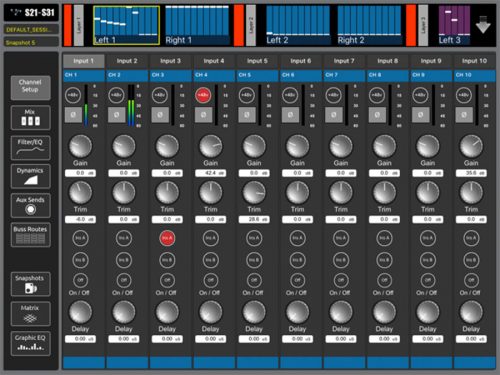 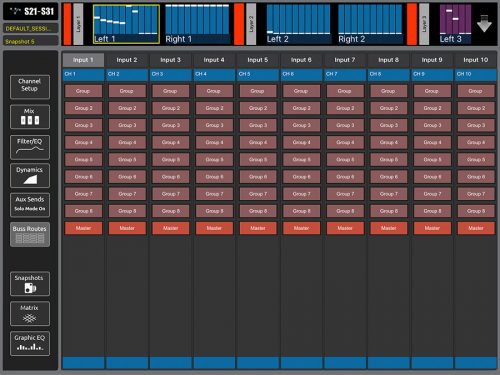