Since the inception of DiGiCo in 2002, we have developed a simple system approach for our products. This incorporates an integrated audio engine, operating system and dual power supplies combined within the console worksurface, a digital snake and remote control studio quality pre amps. This increases reliability and alleviates the need for multiple, complex connections. DiGiCo is famed for utilising the latest digitally driven touch screen technology providing a clear and instantly tactile user interface.

Quantum a newer and smarter DiGiCo platform. The Quantum range is more than just a family of advanced mixing consoles, it is DiGiCo fulfilling our promise to always look after... 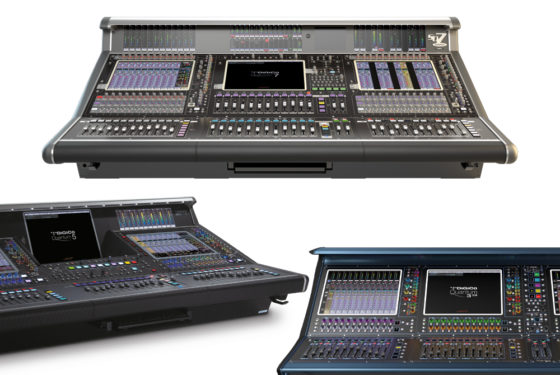 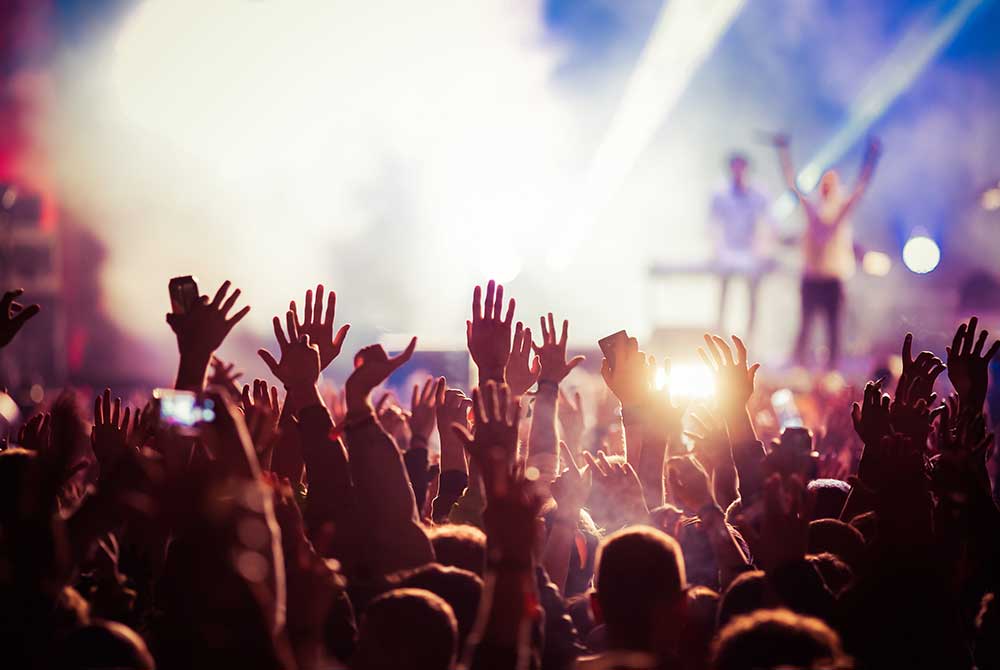 The SD-Range caters for everything audio: be it the biggest rock and roll show on the planet, a crucial global broadcast, the most sizeable House of Worship application, or an... 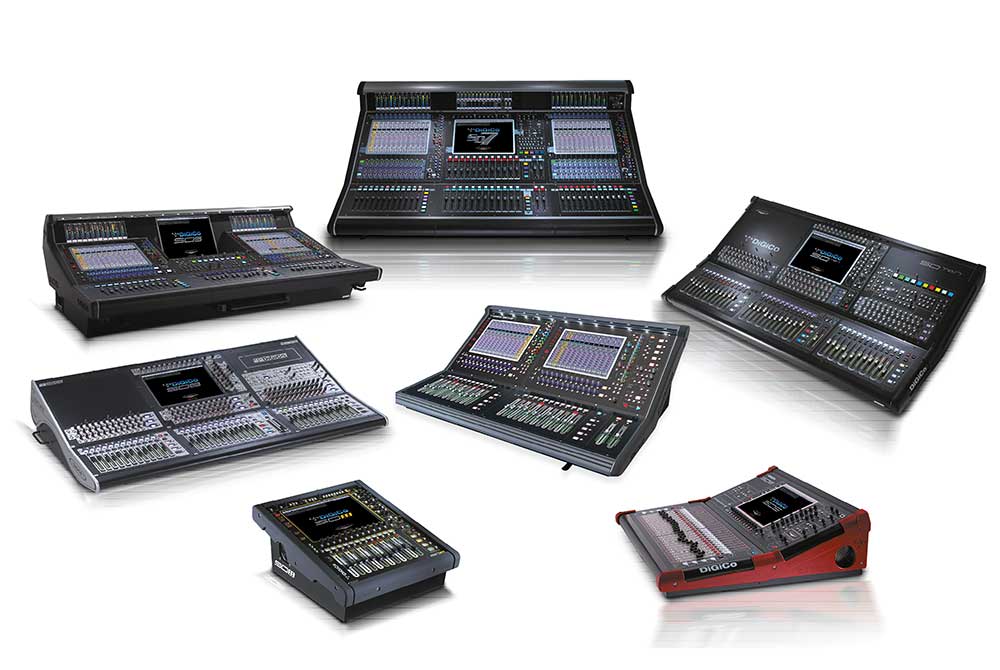 DiGiCo consoles are used on many of the biggest live sound tours and events around the world and the compact S-Series made this pedigree of audio performance available to every... 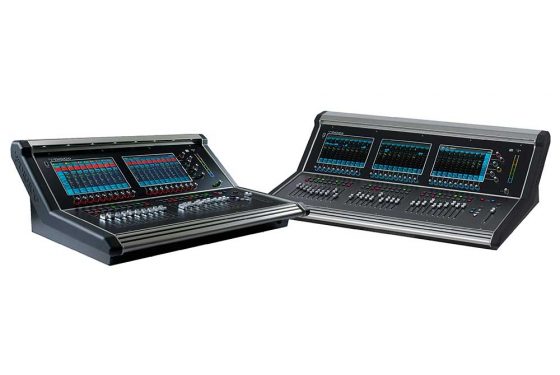 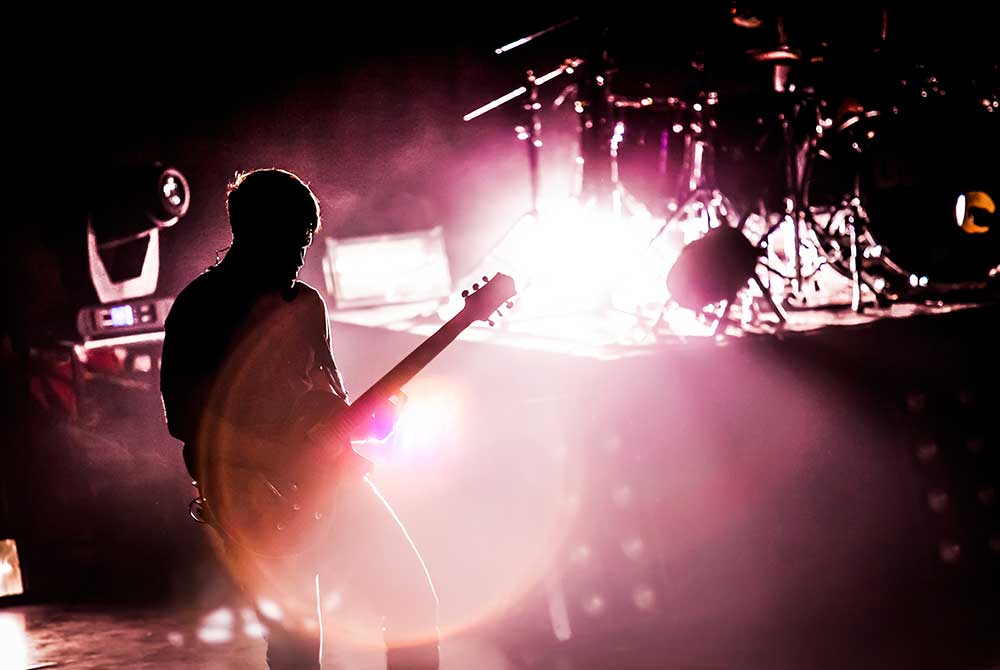 Broadcast applications can be particularly demanding to mix, which led to us designing  a bespoke broadcast (B) extension to the standard SD and Quantum Software, which goes a stage further.... 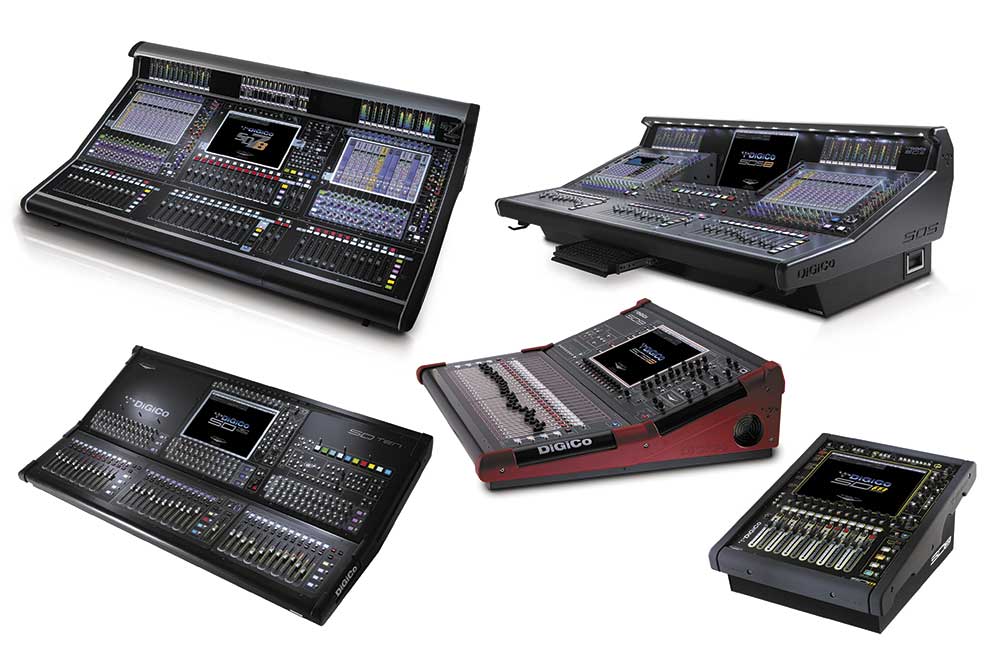 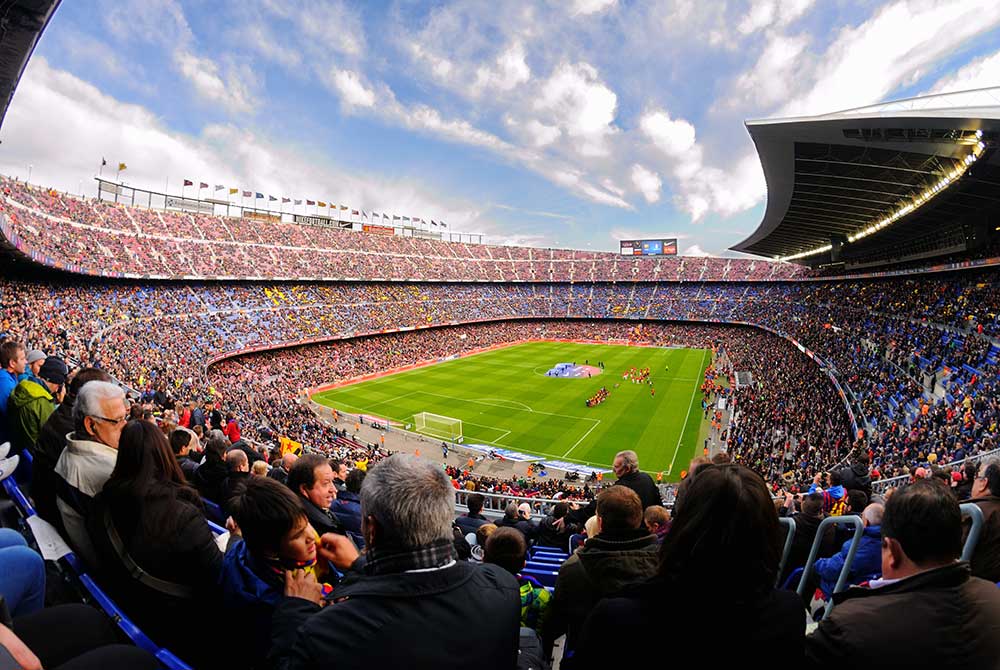 From a mixing perspective, theatre is a notoriously tough sector to work in, as so much is going on all of the time. With this in mind, we designed a... 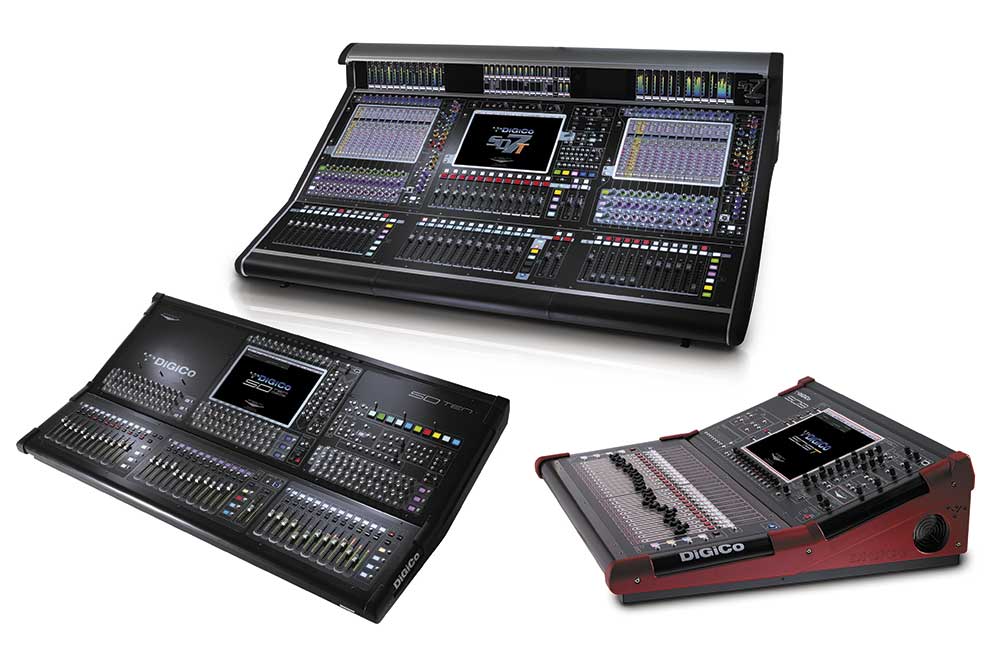 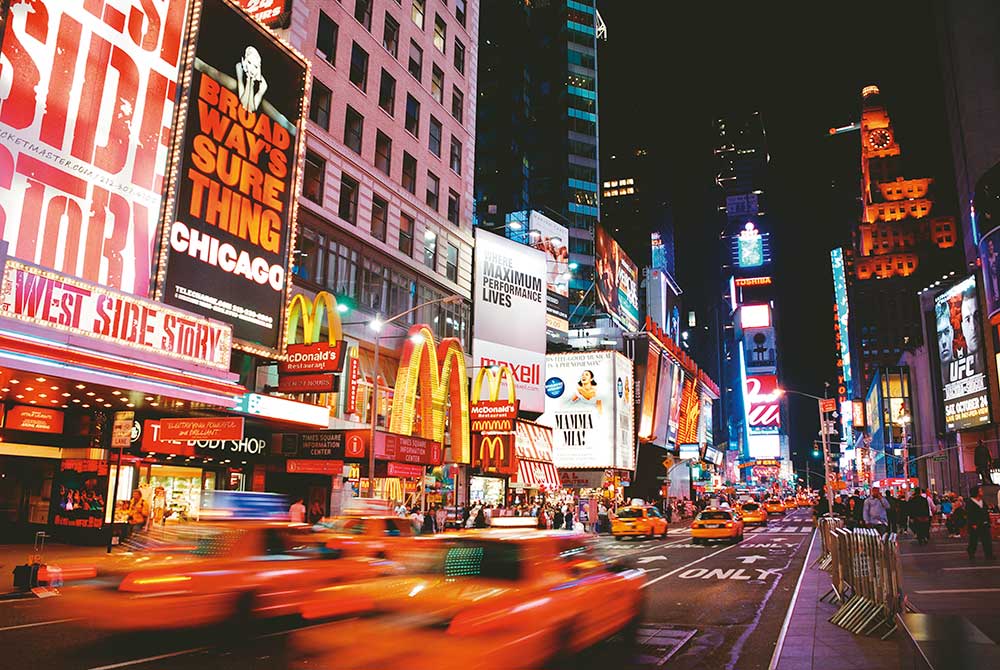