When a venue has just two performance spaces in which to schedule everything from intimate events to Broadway shows and arena-level concerts, that venue needs to know its audio console is utterly reliable and able to switch applications on a dime. When that venue is a thousand miles out on the high seas for those shows, the need for reliability and functionality are increased by several orders of magnitude.

SAN DIEGO, California – December 2017 – When a venue has just two performance spaces in which to schedule everything from intimate events to Broadway shows and arena-level concerts, that venue needs to know its audio console is utterly reliable and able to switch applications on a dime. When that venue is a thousand miles out on the high seas for those shows, the need for reliability and functionality are increased by several orders of magnitude.

‘If you need a capsule for your wireless microphone, you’re not going to be able to quickly run downtown and buy one,’ says Alan Edwards, principal audio design consultant for San Diego-based Nautilus Entertainment Design (NED), which, along with providing innovative AVL design solutions for live entertainment, television and special events as well as technical facility design for permanent installations, also outfits the theaters, clubs and other performance spaces aboard the world’s leading cruise ships.

That’s why NED has placed DiGiCo SD-Series consoles aboard much of the renowned Holland America Line’s fleet in recent years, with more to come. So far, the Konigsdam’the newest ship in the fleet’Oosterdam, Zuiderdam and Eurodam all now have SD5 consoles in their main production theaters, known as showrooms. In addition, the Konigsdam, Oosterdam, Zuiderdam and Westerdam all have SD9 consoles in their secondary venues, which are used to host America’s Test Kitchen shows in the daytime and convert to BB King’s Blues Clubs at night. Another ship, the Volendam, has a DiGiCo SD8 console in its showroom. All of the DiGiCo consoles have their own SD-Racks, and are being upgraded to DiGiCo’s Stealth Core2 software. Eventually, says Edwards, all of the fleet’s venues will be fitted with DiGiCo SD-Series desks.

Reliability is critical at sea, but as the cruise industry continues to expand and become increasingly competitive, so are console functionality and features. Edwards, who began in this sector mixing shows aboard ships 25 years ago, remembers what it was like having to reset analog consoles between events and shows. That’s why he argued for the shift to digital when he moved into designing shipboard sound systems.

‘Today, you may have to go from a Captain’s cocktail event to a full-blown show production in a matter of minutes,’ he explains. ‘That’s why the SD-Series’ recall capability is so important in a ship venue. We record to and playback from RADAR hard drives, and the macros on the SDs let the mixers do everything from a fast virtual soundcheck to shifting between complex stage cues to trigger playback via programed macros. Also, the SD consoles let us do recalls via MIDI time code, while SMPTE time code triggers the lighting and effects. That lets the audio engineers concentrate on the sound mix.’

Equally critical are the SD-Series’ alternate-input features, which let the engineer switch instantaneously between inputs, keeping the exact same processing on alternate inputs available on each channel strip. ‘Most shows have three vocalists, so we have what’s called a ‘sick track’ for each one’if a singer has a cold or just can’t perform up to par, or if microphone suddenly cuts out, the mixer can switch to a recorded version of the vocal that’s constantly running and synched, via time code, to the rest of the show. That alternate input will have the exact same processing as the other input, so it’s a seamless transition for the audience. You hardly ever need to use it, but it’s really handy when you do.’

Along with features such as the ability to completely configure the fader layout as needed (‘I never understood why other manufacturers don’t offer that,’ says Edwards), the SD platform has become as necessary for a successful voyage as the ship’s navigation equipment. ‘DiGiCo’s SD-Series desks have become an integral part of our entertainment technology complement,’ says Edwards. ‘I can’t imagine leaving shore without them.’ 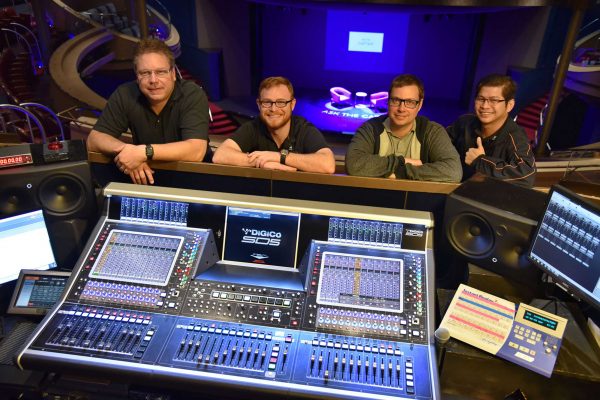 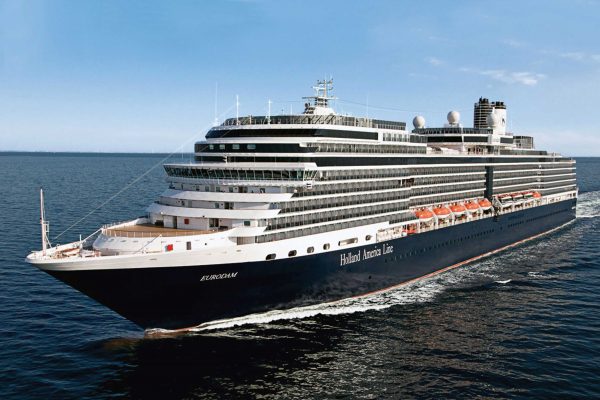 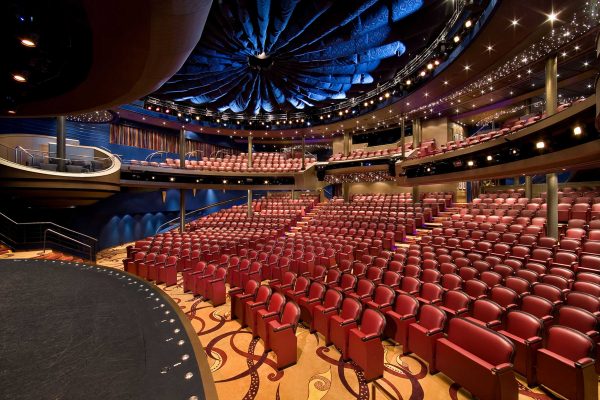