Rhinestones And Sequins For DiGiCo S21 At Moulin Rouge

It was on October 6, 1889 that the birthplace of the modern can-can opened its doors, revealing its chic interior, gigantic dance floor and picturesque garden resplendent with a huge statue of an elephant. In its early days, the Moulin Rouge was frequented by artists, including Toulouse-Lautrec whose posters and paintings helped to quickly secure international fame for the venue.

Over a century later, in the spring of 2018, Paris-based sales and installation company, Synoptic Broadcast, provided the S21s – one as the main console and one as a backup – at the request of Moulin Rouge sound engineer, Bruno Ravary, who wanted to replace the existing desks with a compact format console that would fit into the amount of space available.

“I decided to change to DiGiCo simply because I went to a concert where a friend was using an SD10 and I liked the sound,” explains Bruno. “But we’ve also worked with and SD9 and SD11 for the recording of a TV Show, so we are familiar with the brand and for me there is no comparison with other product in terms of quality, size and price.”

Used for the Féerie, a show that features a troupe of 80 artists, including 60 Doriss Girls who wear 1000 traditional costumes of feathers, rhinestones and sequins, the S21 uses around 25 inputs and 15 outputs, and is plugged in to an Andiamo audio interface running in MADI.

“It’s a real pleasure to work on a S21,” Bruno continues. “We can work quickly and easily. It’s also great to have a DiGiCo UB MADI for when we want to do recordings.”

But what has really struck Bruno is the notable improvement in sound rendering.

“From the instant we listened to the system we noticed a better sound quality; an incredible dynamic, a perfect definition,” he concludes. “The engineers using the console came to ask us what we had done and we said, ‘we just changed the consoles!”

It’s a real pleasure to work on a S21, we can work quickly and easily. It’s also great to have a DiGiCo UB MADI for when we want to do recordings. 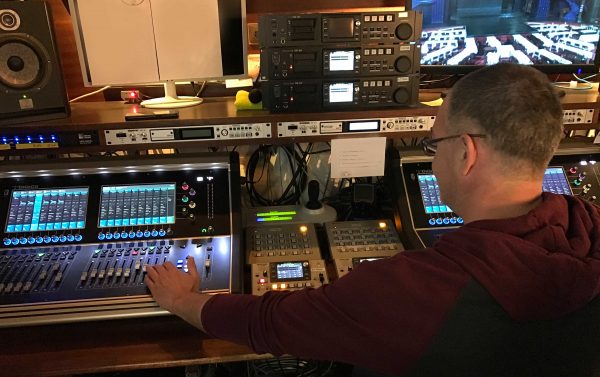 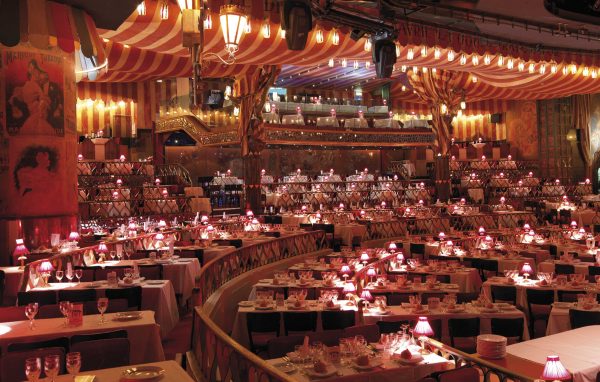 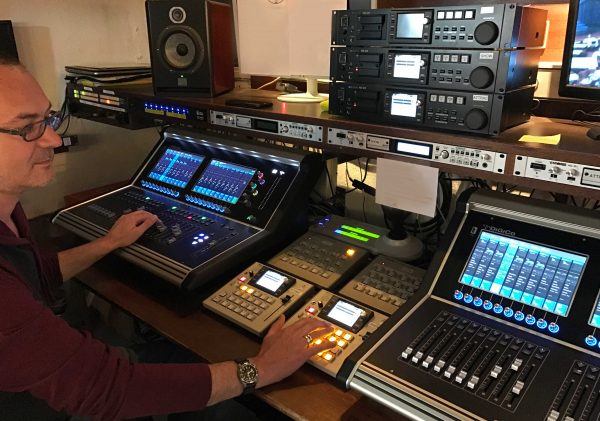