FARMINGDALE, New York - January 14, 2019 - Group One Limited, the Long Island-based US distributor for DiGiCo, Calrec, KLANG:technologies, Avolites and several other leading pro audio and lighting manufacturers, announces that it has appointed Bryan Bradley to serve as its new president. The announcement comes from Group One CEO Jack Kelly. 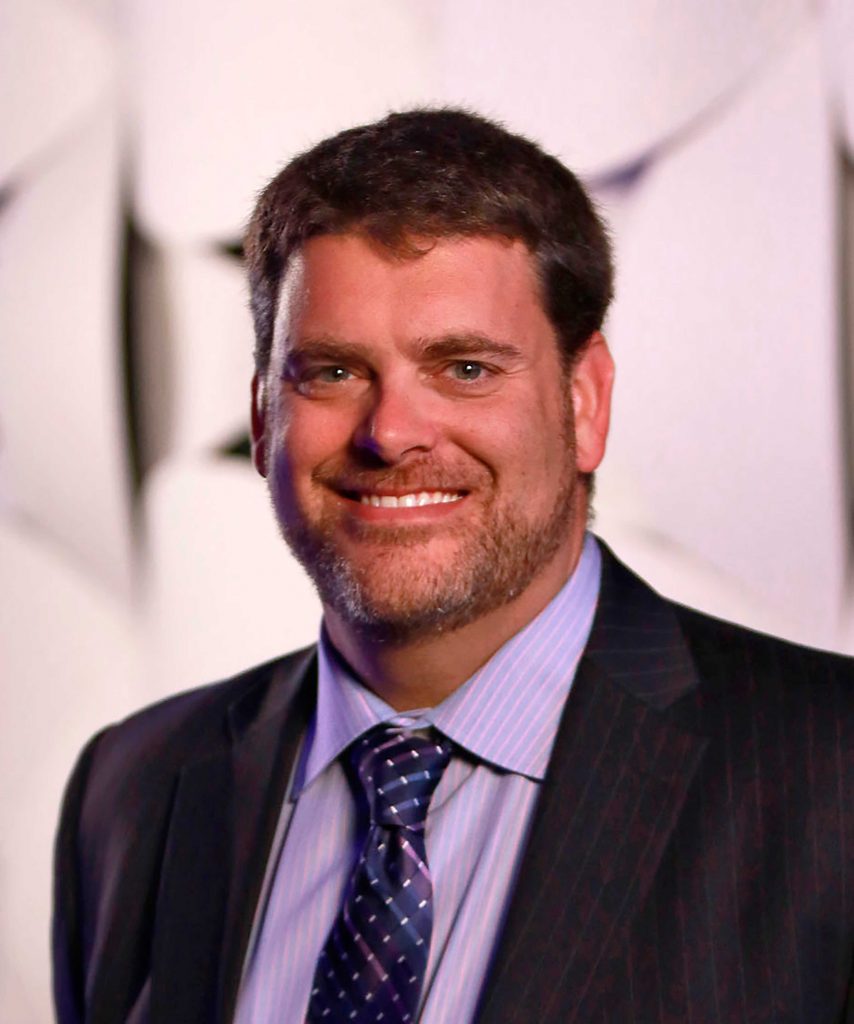 FARMINGDALE, New York – January 14, 2019 – Group One Limited, the Long Island-based US distributor for DiGiCo, Calrec, KLANG:technologies, Avolites and several other leading pro audio and lighting manufacturers, announces that it has appointed Bryan Bradley to serve as its new president. The announcement comes from Group One CEO Jack Kelly.

Prior to GC, Bradley was a songwriter/composer for TV and Film, including a stint as the music director on The Young and the Restless. He currently serves on the NAMM Board and holds a BA from Colorado State University as well as an MBA from California Lutheran University.

“Although Group One’s business has continually grown over more than three decades, our rate of growth in the past several years has been absolutely unprecedented,” Jack Kelly shares. “Bryan’s diverse background and managerial experiences will not only enable him to quickly dive into the day-to-day activities of Group One as we move forward, but, more importantly, allow us to both leverage our strengths as we continue to steer the company into increased organic growth and new distribution opportunities as part of Audiotonix.”

“When you’re looking for someone to work alongside a motivated entrepreneur like Jack Kelly, you need to find an individual that can hold their own at work and at play,” notes Audiotonix CEO James Gordon. “Having done an extensive search, the ultimate decision was obvious. Jack and Bryan have known each other for a number of years and both share the same passion for our industry and the people that work in it. Those ingredients make Bryan a perfect fit as a member of the Audiotonix team.”

Bradley also shares his enthusiasm for joining the US distributor, as well as the larger family of manufacturers it represents. “I’ve watched and been very impressed with the strong growth strategy that Group One and Audiotonix have been executing over the last few years,” he says. “So I was understandably thrilled when the opportunity arose to join such a talented team of audio and lighting professionals. There is much to be excited about in both the short and long term when it comes to this company and its brands, and I’m looking forward to working with Jack and the crew as we continue to deliver the best solutions, service and support in the business.” 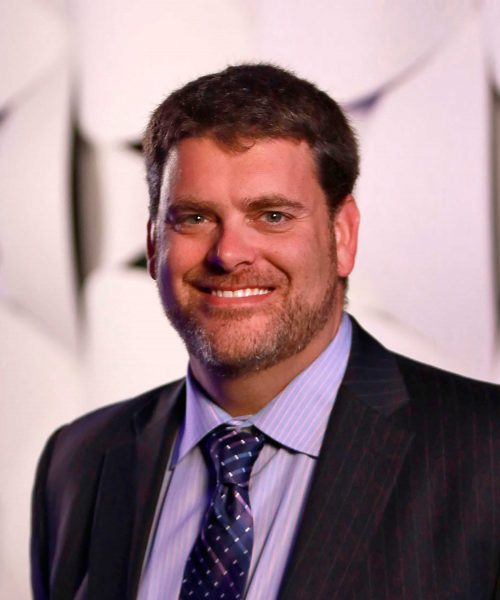