CHICAGO, Illinois - June 2018 - Over the past decade, The Whistler has firmly secured its reputation as one of Chicago’s best cocktail bars, not to mention its enduring popularity as a hip Logan Square hangout for intimate live music and DJ sets. 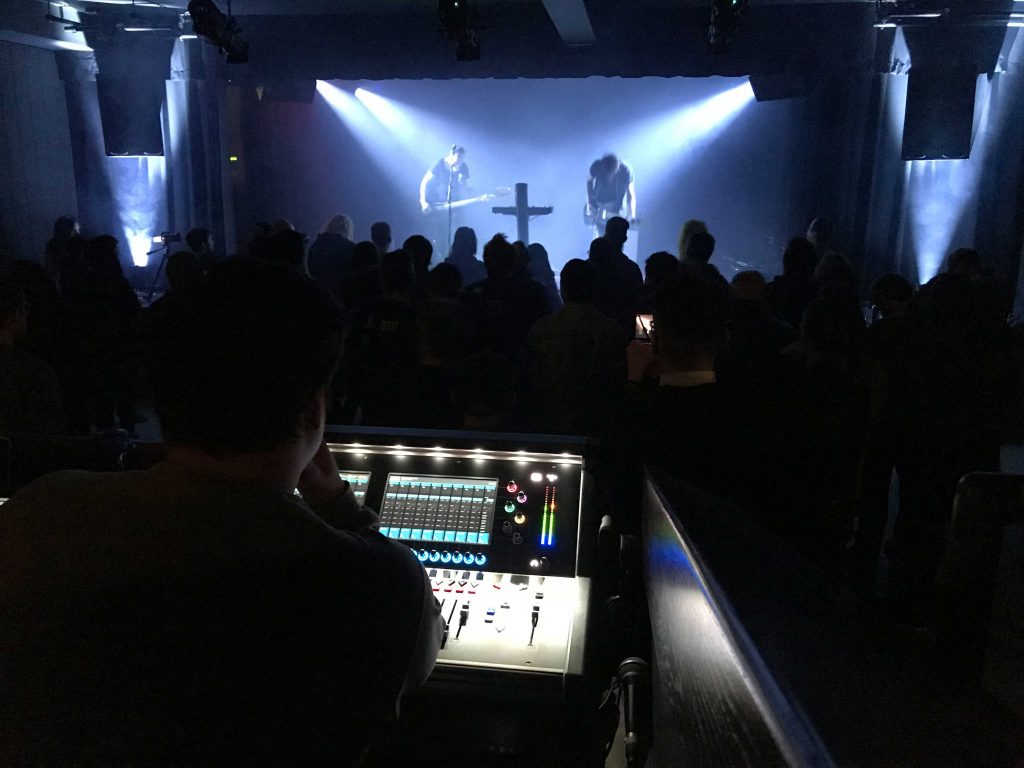 CHICAGO, Illinois – June 2018 – Over the past decade, The Whistler has firmly secured its reputation as one of Chicago’s best cocktail bars, not to mention its enduring popularity as a hip Logan Square hangout for intimate live music and DJ sets. So what did the venue’s partners do for an encore this year? They turned their attention to the globally booming craft beer and cider scene with Sleeping Village, a new bar in the nearby neighborhood of Avondale that sports a staggering 56 taps and more than quintuples the concertgoer capacity of The Whistler’s live performance space.

Unlike their other establishment, Sleeping Village’s live environment is in a separate room—a 300-capacity, two-level theater located beyond the main bar area—and it’s equipped with a forward-thinking collection of audiovisual facilities including, notably, a DiGiCo S21 mixing console purchased from local dealer TC Furlong.

“We were in a unique position to build our own new venue from scratch, so we built out the AV and AC infrastructure to allow for future growth,” describes Sleeping Village Technical Director Erin Funk Brenner, who previously served as production manager at University of Chicago’s Logan Center for the Arts in addition to doing audio engineering stints for other Windy City venues like Double Door and Park West. “The space is capable of running 16 video signals simultaneously for video mapping and live streaming, plus there’s an audio panel in the back corner for a second stage, a second universe for lighting packages, and the ability to easily multitrack any show. We haven’t fully built out all of these ‘future’ systems quite yet, but we have done a number of stellar multitrack DAW recordings via the S21’s UB MADI interface, and the bands have all been really impressed.”

The DiGiCo desk, located at the house mix position in the middle of the room, drives a PA system comprised of two flown Meyer Sound CQ-1 mains, two flown UPJunior infills, and two JBL SRX828SP subs under the stage, all run through a Lab.gruppen Lake LM26 processor. The S21 also feeds out to up to five EAW MicroWedge monitors on stage and, on occasion, to various IEM systems brought in by the local and nationally touring acts that now come through the room.

The S21 was initially recommended by Sleeping Village’s AV and acoustics designer, Remy Prechelt, who felt that it would be the ideal board to meet their goals—and he was right. “In addition to choosing every piece of gear with the ultimate goal of achieving the highest fidelity possible, we also wanted Sleeping Village to be a great place for engineers to work,” Brenner notes. “We wanted a console that that would be exciting to work on, which the S21 truly is—we’ve got a killer team of house engineers who absolutely love mixing on it!

“Like any new board, there was a bit of a learning curve at first, but it’s very easy to streamline your processes once you’ve got it set up to your liking. Everyone likes to work and mix in different ways, so we all appreciate that every engineer can reconfigure the console’s layout to fit their own style.”

Back when Sleeping Village’s partners were first making plans for the new venue, their lofty goals were to be one of the best beer bars in the country as well as one of the best-sounding live rooms for its size. “Although we’ve only been hosting shows for about four months, we’re really happy with how everything is sounding so far,” Brenner adds, “and the DiGiCo console is obviously a huge component of that success.”

In addition to Brenner and Prechelt, Sleeping Village’s AV installation team was rounded out by Jeremy Estes, now an AV consultant at Threshold Acoustics, and Hunter Korgel, who currently serves as the club’s production manager.

We wanted a console that that would be exciting to work on, which the S21 truly is—we’ve got a killer team of house engineers who absolutely love mixing on it! 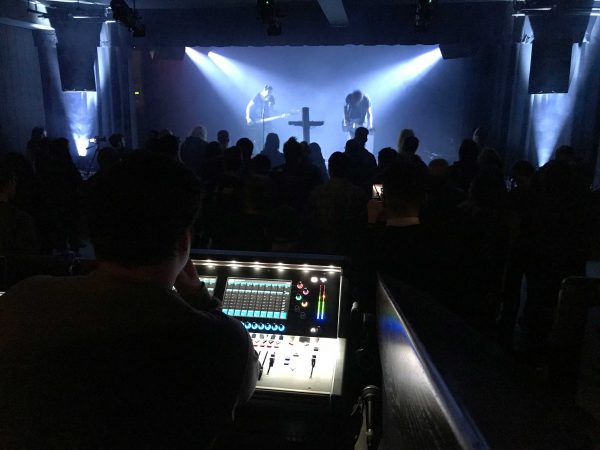