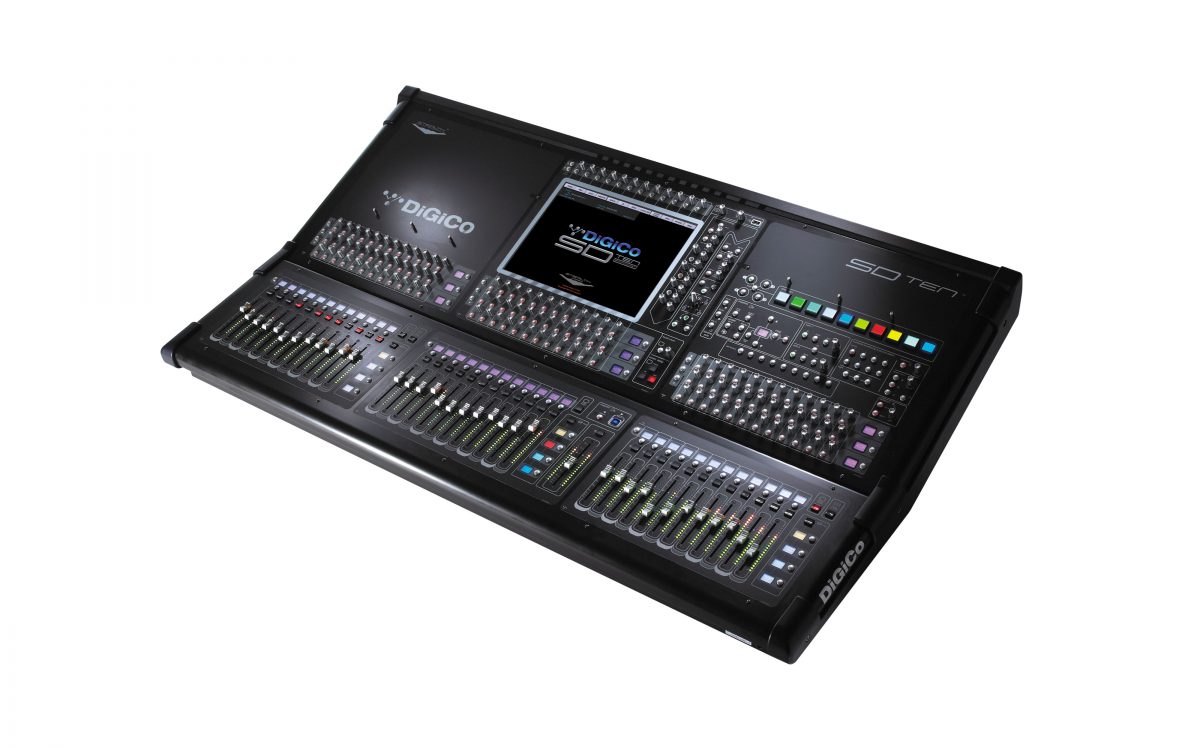 DiGiCo SD10B: Trusted in studios all over the world

Redesigned to meet and exceed the demand of fast-paced, mission critical broadcast audio, the SD10B delivers a wealth of features derived from the renowned SD7B, including a complete 5.1 monitor matrix with 48×6 source-to-speaker selection; multi-channel folding; user defined stem order selection; Mix Minus busses (one per mono channel); backstop PFL (over press) and Auto PFL; and Audio Follow Video implementation.

Complex mixing tasks become second nature on the SD10B: you can recall or save presets on the channel strip; and recall or save snapshots using the master screen or hard-wired switches on the console. In addition, special functions can be assigned and accessed instantly via the console’s 40 Smart Key Macros (accessible via four layers of 10 RGB backlit keys) at the push of a button.

The console also benefits from 218 powerful Dynamic EQ processors, working on each of the four standard parametric bands, plus there are also 218 Multiband Compressors and 218 assignable DiGiTuBes; regardless of how the console is set up, you won’t lose any resources as all channels deliver the same pristine signal path and feature set.

The master section incorporates 24 gangable 32-band graphic EQs, 24 stereo effects, and 24 control groups (VCAs); using snapshots, you can switch between complete configurations in any live environment easier than ever before, be it at rehearsals, during system setup, or even mid-show.

The console’s 64 busses can be configured as groups or auxiliary busses; and a 24×24 output matrix, dual solo busses for PFL and on-air soloing in mono, stereo LCRS and 5.1; and an LR/LCR/LCRS/5.1 Master buss provide even deeper configurability. Unlike all other digital console manufacturers, you don’t lose Aux or Group Busses when using the Matrix as they are in addition, including the Master buss.

An abundance of I/O can be found on the rear of the SD10B, including eight mic line inputs, eight line outputs, eight mono AES I/O, two MADI connections with redundant cabling connections; and 16 GPI and GPO connections – expandable to 32.

The SD10B also works seamlessly with the DiGiCo SD-Rack, which delivers up to 192kHz high resolution analogue conversion. This opens the door to a wealth of interfacing options and enhanced flexibility: when used with the Optocore interface, up to 14 SD-Racks and five redundant engine consoles can connect to one optical loop for an incredible 1,152 I/O connections (56 inputs and 56 outputs per SD-Rack). That’s enough to comfortably mix a Philharmonic orchestra. 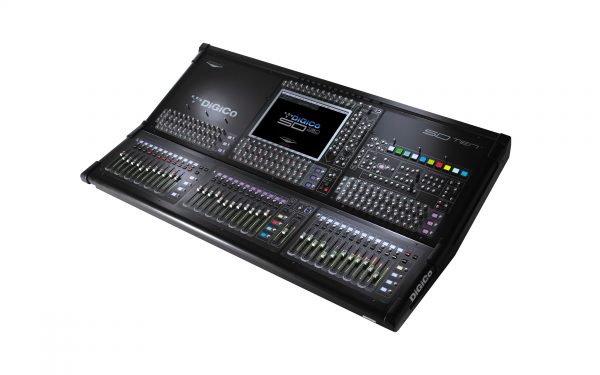 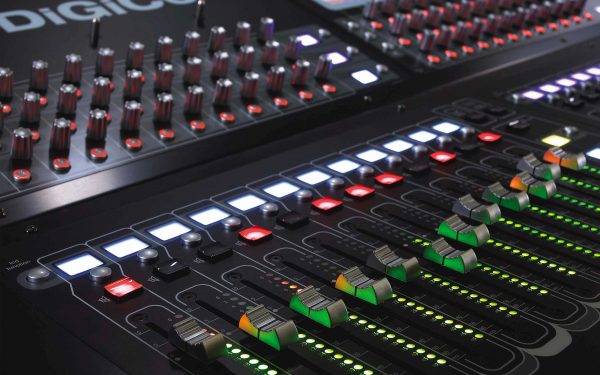 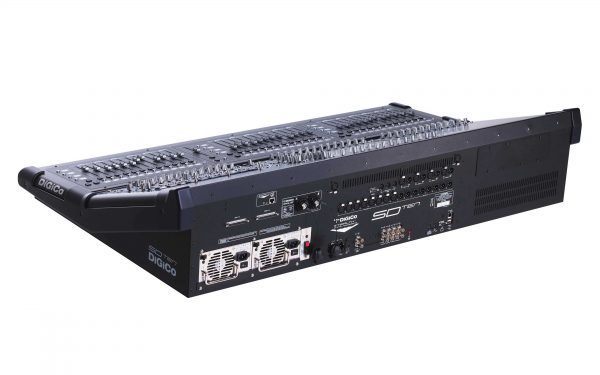 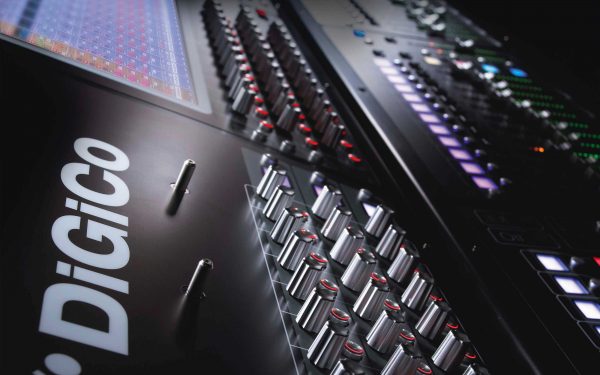 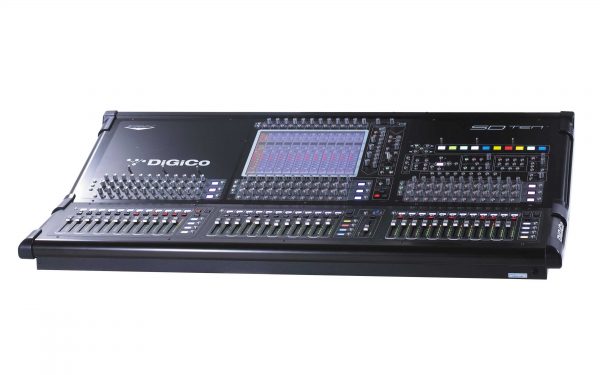 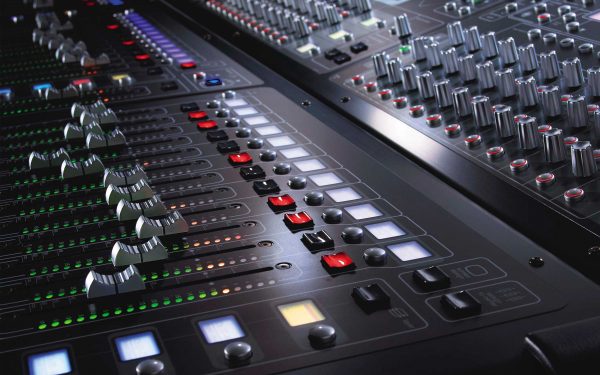