Leading British audio solutions manufacturer DiGiCo will be presenting its extensive series of large and small format digital consoles on stand 8.C62 at IBC, including its expanded range of live to air consoles suitable for all broadcast environments.

Leading British audio solutions manufacturer DiGiCo will be presenting its extensive series of large and small format digital consoles on stand 8.C62 at IBC, including its expanded range of live to air consoles suitable for all broadcast environments.

Highlighting the need for increased channel counts to handle growing multi-channel mixes and large stadium and event projects, DiGiCo will be showcasing the flagship SD7B and SD12 consoles. The broadcast specific SD7B delivers advanced Super FPGA audio processing power that can handle over 250 input sources with an integrated 5.1 monitor matrix and multiple embedded touchscreens for control and monitoring. With additional fader units, multiple expansion options for network integration, and 96Khz processing, the SD7B provides a future proof console for the most demanding broadcast projects.

DiGiCo’s latest console, the SD12, will be on show at IBC for the first time. It features 72 input channels, 36 aux/group busses, a 12 x 8 matrix, and LR/LCR buss, all with full processing capability. The SD12 has a more compact body than the SD7B, yet still benefits from dual 15-inch touch screens and is the first console in the SD Range with built-in recording interfaces.

At the other end of the scale, DiGiCo will also show the SD11B and S31 consoles for small footprint OB, flypack and venue requirements. The SD11B is an ultra-compact broadcast console with an 80 channel capability with full processing and routing flexibility, including LCRS and 5.1 mixes as well as stereo and LCR. The latest S-Series range delivers all the DiGiCo performance at an incredible new price point. With 48 flexi input channels, multiple touchscreens and 96Khz processing, the S-Series starts from as little as $6995.

“Over the past decade, we have seen a steady increase in DiGiCo consoles used at key broadcast events by industry respected clients such as NEP, ESPN (X Games) and CP Communication (US Open),” comments Austin Freshwater, DiGiCo’s general manager. ‘With a comprehensive range of consoles, third party integration and, of course, unrivalled ‘on the ground’ support, our clients are delivering great shows all with the highest audio quality that is synonymous with DiGiCo consoles.” 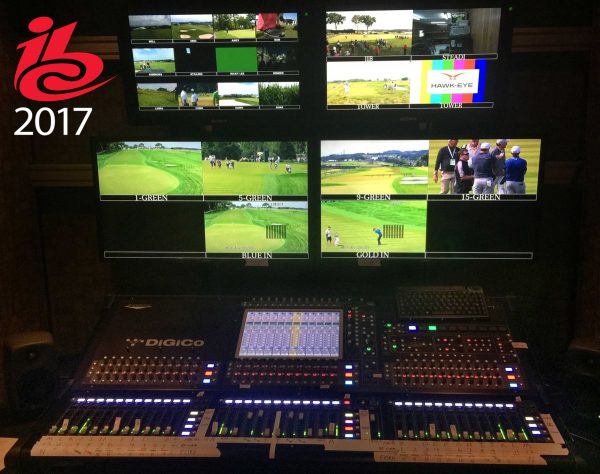 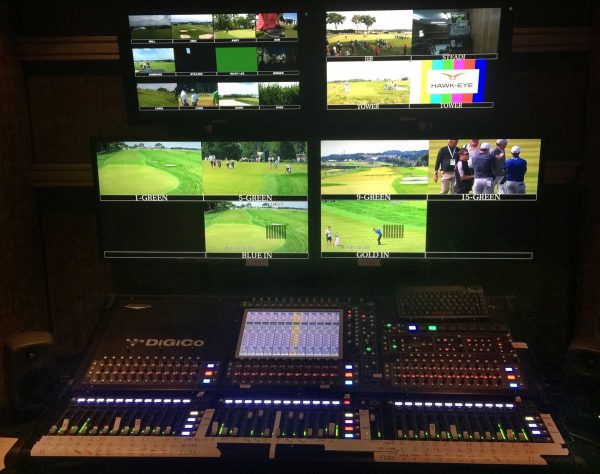