CRC is currently one of the fastest growing churches in South Africa. Established by Senior Pastors At and Nyretta Botha in 1994, the church in Bloemfontein, Pretoria and Johannesburg alone has grown to over 52 000 members. CRC currently has nine DiGiCo consoles in the country, the most recent addition being two SD9s and an SD12 for their Bloemfontein campus.

When it was time to upgrade their audio console in Bloemfontein, CRC decided on the DiGiCo platform in keeping with the same system they have at their Johannesburg and Pretoria campuses. The church opted for a DiGiCo SD12 at Front of House and two SD9s, one for monitors and the other for broadcast, all running on an Optocore network. The gear was supplied and installed by DWR Distribution.

“The installation started in the afternoon, Thursday, 29th August. We used the session files from the Joburg campus, as it is an identical system, and were ready for soundcheck that same evening,” said Kyle Robson of DWR. “The audio team at CRC were incredible to work with and all open minded to the new system. We spent Friday and Saturday training with the multitrack recordings from the evening soundcheck. This helped the team lock down a great starting point for FOH and Broadcast plus get a great mix on stage for the artists. The CRC audio team were blown away by this. The first service on the system was incredibly successful and the engineers were fired up with energy and excitement.”

The DiGiCo SD12 raises the bar as a multiapplication console at an exceptionally affordable price. Not only is the SD12 a true sonic powerhouse, but it is the first in the SD-Range to feature an integrated recording interface which makes virtual sound checking a snap.

The SD9 is compact in size but big on features.  Coupling the speed and efficiency of DiGiCo’s renowned workflow to the lightweight, small-footprint construction of a desk that fits every application, the fully integrated SD9 is as effective on the road as it is in a theatre, conference centre or house of worship.

The first service on the system was incredibly successful and the engineers were fired up with energy and excitement. 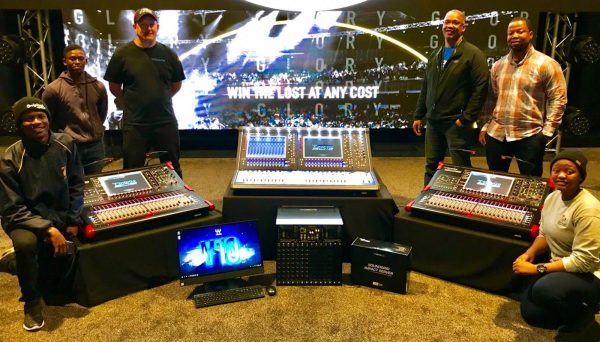 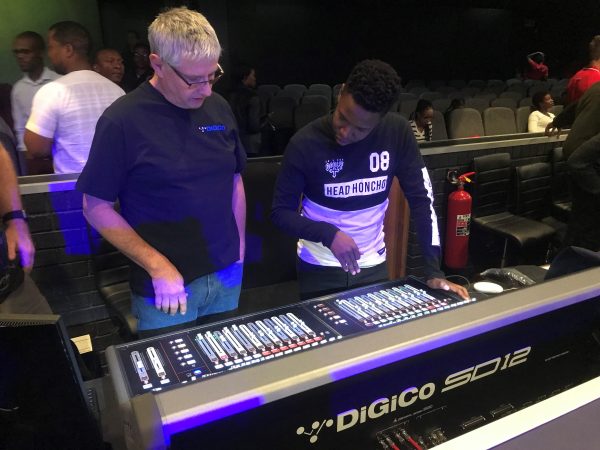 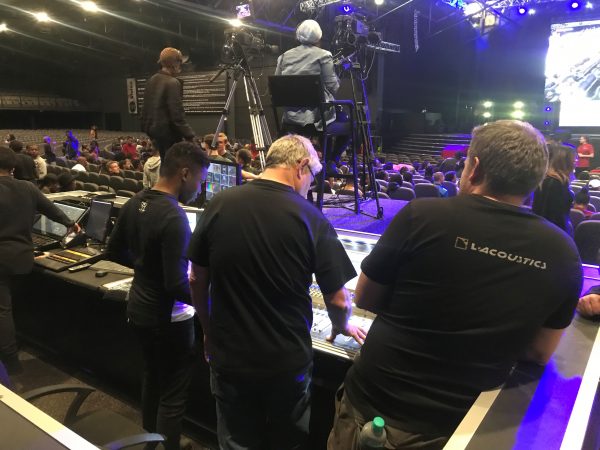