Known by the stage name LOBODA, Svitlana Serhiivna Loboda first came into public view in 2009 when she represented her country in the Eurovision Song Contest. Her latest tour, entitled ‘Superstar’, comprised dates across Europe, with the Moscow concert in the city’s new 45,000 capacity stadium marking the sixth date in the series.

“I have been working with LOBODA since 2015, first as her monitor engineer and then as her FOH engineer,” explains Alexander Hutsol. “I’ve tried several console brands during my career but for the last two years I have only specified DiGiCo. The first DiGiCo console I ever tried was the SD9, but I use SD10, Quantum7, SD12, SD8 and SD5 depending on the gig, with the SD10 being my ‘go to’ for most regular shows, and the Quantum7 for anything on a larger scale.”

“The new Quantum console has been causing shockwaves through the industry and I had been waiting for a chance to try it out, so I was really excited when the opportunity arose to use one in the new arena in Moscow,” continues Hutsol. “Historically, I have deployed a regular Quantum7 for a concert of this magnitude as it offers me full insurance in case of any unforeseen circumstances. Quantum offered me these assurances, but with even more opportunities to implement the artist’s creative ideas. I simply converted the show file from the previous concert and adapted it to encompass all of these new possibilities.”

The Superstar show’s 100 channel input list comprised one half for the band, including drums, bass, guitars, keys, playback and vocals, and the other half for the accompanying orchestra. Outputs amounted to 27 to cover the stadium wide PA rig.

“LOBODA wanted the live show to reflect the studio production, so working alongside her recording engineer, we were able to adopt several studio approaches and alternatives during soundcheck, which would have been impossible without Quantum, especially the console’s snapshots facility,” says Hutsol. “The offline editor was also a great help in preparing the show, which contained a lot of channels and complex routing.”

The production was meticulously planned before the two-hour live show, with a team of 20 musicians, dancers and singers performing on stage, supported by the orchestra and key playback material.

“Thanks to Quantum, many parameters are automated, which helps me to focus on the finer details during the live performance,” concludes Hutsol. “One of the major plus points for me is Quantum’s FX suite, as I like to use different EQ parameters on some input channels for a mix into the hall. Also, I like to provide several submixes from FOH for different areas, where I assign groups and matrixes, and the console’s processing power and capacity is phenomenal. Quantum is sonically remarkable, super easy to operate, and I was surprised at the processing speed. What a great experience!”

The new Quantum console has been causing shockwaves through the industry and I had been waiting for a chance to try it out, so I was really excited when the opportunity arose to use one in the new arena in Moscow 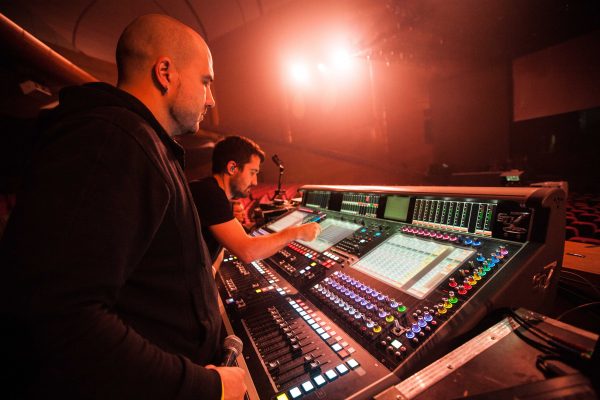 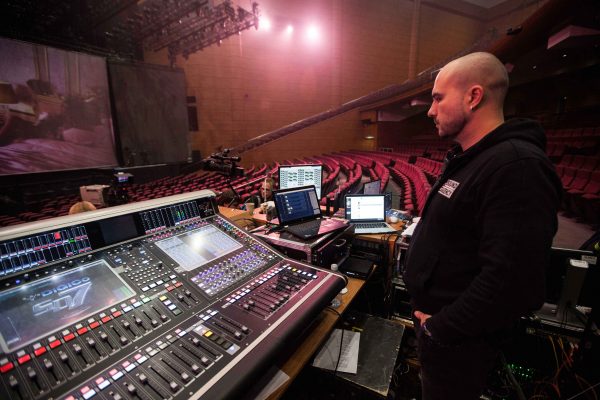 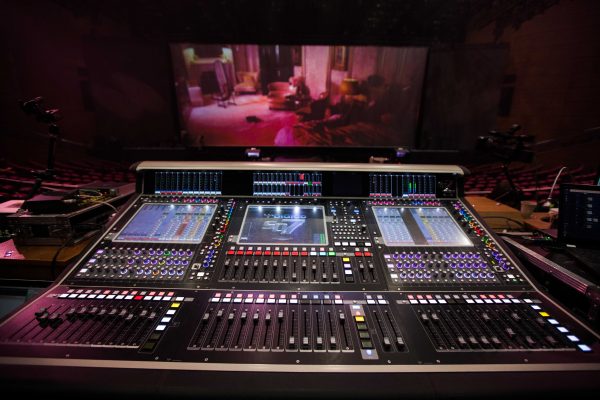