Based in Riverdale, New Jersey, with satellite offices in Pennsylvania and Virginia, Right Track Marketing is under the direction of Bob Jordan, who joined the company in 1997 and ultimately purchased it in 2008. Right Track Marketing now services Delaware, Maryland, Eastern Pennsylvania, Southern New Jersey (below Princeton/Trenton) and Virginia for the console brand.

Meanwhile, On The Road Marketing headquartered in River Vale, New Jersey is servicing the adjacent northern portion of the state, along with the metropolitan NYC area and upstate New York. With additional offices in Massachusetts and New York, the firm is led by Mark Meding, principal.

“With On The Road Marketing and Right Track Marketing now onboard, DiGiCo’s current and prospective customers in the northeast are in great hands,” says Larson. “Both firms have considerable experience designing a wide range of professional audio systems, and they’re well connected with the key consultants, contractors, production houses and touring companies in their regions. We’re thrilled to have them as part of the family and are already reaping the benefits of their contributions.”

On The Road Marketing’s Mark Meding notes, “We service high-end loudspeakers, amplifiers, video walls and other professional tools, so the addition of DiGiCo perfectly rounds out our line card, allowing us to truly be a full-service rep firm. DiGiCo’s sterling reputation combined with the roots that OTR has put down over its 30-plus years is a match made in heaven and we’re very excited to now be part of the brand’s front line here in the US.”

“DiGiCo consoles are by far the most professional, best sounding and most well supported digital desks on the market,” adds Right Track Marketing’s Bob Jordan. “The fact that DiGiCo is associated with all of the best tours, best venues and best FOH and monitor engineers makes it easy for us to get our foot in the door to show people the consoles. In short, anyone who is serious about sound is interested in DiGiCo.” 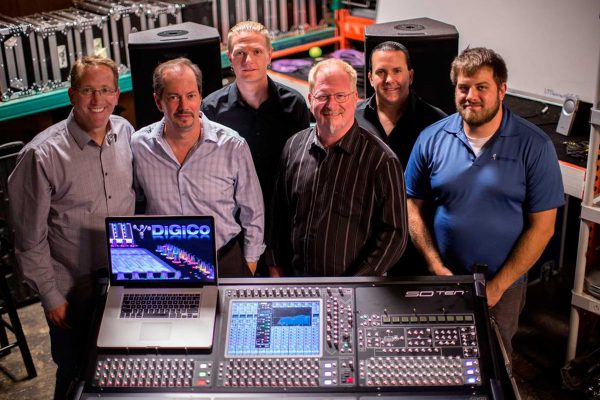 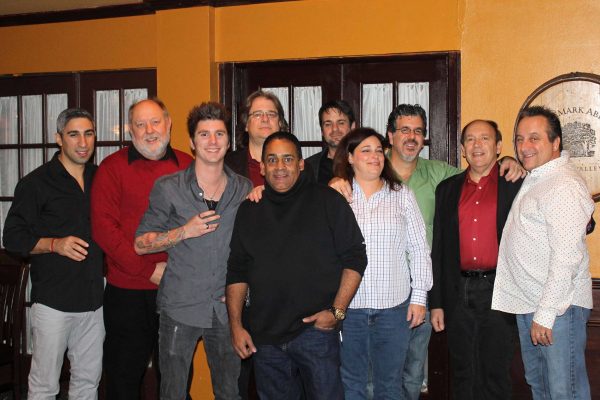