The first international multi-sport event to be held as scheduled since the outbreak of the COVID pandemic, organisers of the highly anticipated 2022 Winter Olympics in Beijing, China, promised to deliver a “simple, safe and wonderful” event, flanked by spectacular opening and closing ceremonies. Renowned director and producer, Zhang Yimou, alongside chief sound designer, He Biao, once again partnered to create an unforgettable audio-visual feast, watched by the world, and delivered by DiGiCo’s flagship SD7 Quantum mixing consoles.

Staged in Beijing’s 91,000 capacity ‘Bird’s Nest’ National Stadium, the vast and intricately choreographed events featured an elaborate lighting, stage and screen programme underpinned by a continuous flow of music, with a total of 18 audio scenes for the opening ceremony, and 30 for the closing ceremony.

Mr. He managed the whole process of the audio project, from writing the creative programming and sound system design, through to installation, fine tuning, rehearsal and the live events. A stalwart DiGiCo user, Mr He considered various system combinations but the final choice of mixing console was the DiGiCo Quantum 7.

The audio installation was devised with one working system and a secondary redundant system for safeguarding. Consequently, the system comprised two Quantum 7 consoles with an accompanying pair of SD-Racks. Given the extent of the stadium site, a network of MADI routers was used for long-distance signal transmission and backup, with the entire system framework supported and operating on a bi-directional fibre optic loop.

“The most important factor in the design brief was to provide complete control of the system and multiple back-up options to cater for any system failures during the extensive live events, and the Quantum 7 completely fulfilled that brief,” explains Mr He. “Its dual-engine architecture offers mirror functionality, providing a seamless backup between the two engines, and with a second, backup console installed, I could increase the system security. The fibre optic was established in loop and star system configuration, so both consoles could share inputs from the racks, which means that in the event of a malfunction, if any part of the loop fails, all the main and backup audio sources are connected to the main and backup interface racks, and the system can continue to work safely and stably.”

“Winter in Beijing is windy and snowy, and the temperature can reach as low as minus 20 degrees centigrade. The National Stadium is an open-air venue, which means the severe weather and outdoor environment can be problematic, testing the sound reinforcement equipment to its limits. To guarantee efficient operation of the equipment, the team set up an insulation shed for the equipment racks, and used IOT technology for real-time monitoring of temperature and humidity,” says Mr He.

At the request of the Olympic Broadcasting Service Company (OBS), the music for the events was formatted for 2.0 stereo and 5.1.4 multi-channel surround audio to ensure smooth transmission for broadcast. Playback was provided by QLAB software, which along with all the other audio sources involved in the events, were fed from the consoles and racks to MADI back up routers and from there, transmitted to the OBS’s OB platform and the control room. To reduce latency, the control room used two sampling rate converters to obtain a stable clock synchronization signal.

“I’m pleased to report that both live events ran without incident, which is an amazing accomplishment given each event lasted several hours, with hundreds of people involved and multiple scenes and AV spectacles to deliver. The Quantum 7 consoles were the core of the audio system; powerful and versatile, simple and easy, safe and stable, they epitomise the ultimate mixer,” Mr He concludes.

The Quantum 7 consoles were the core of the audio system; powerful and versatile, simple and easy, safe and stable, they epitomise the ultimate mixer 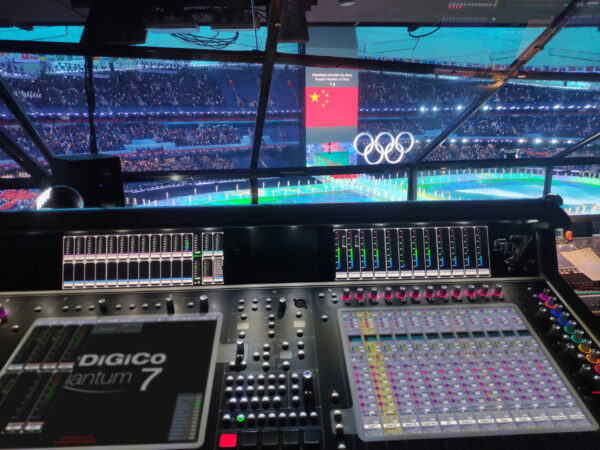 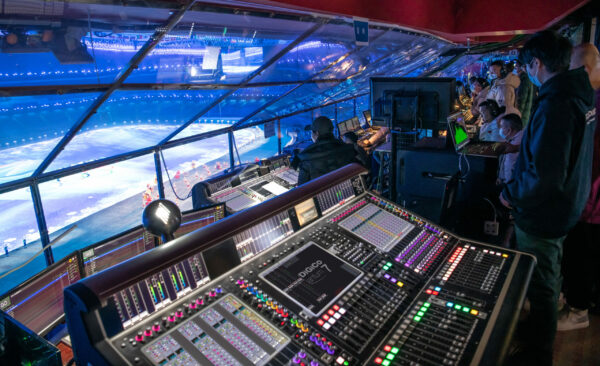 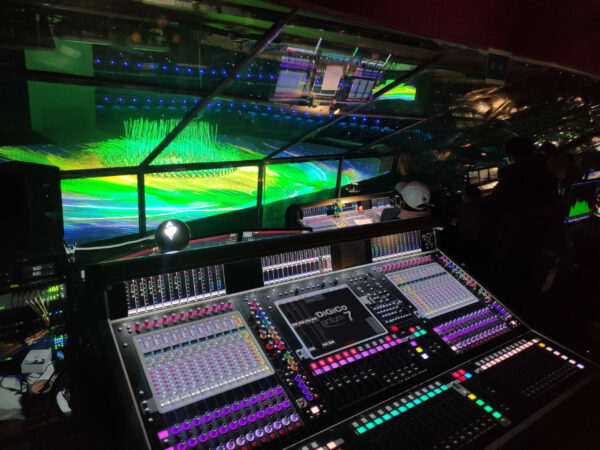 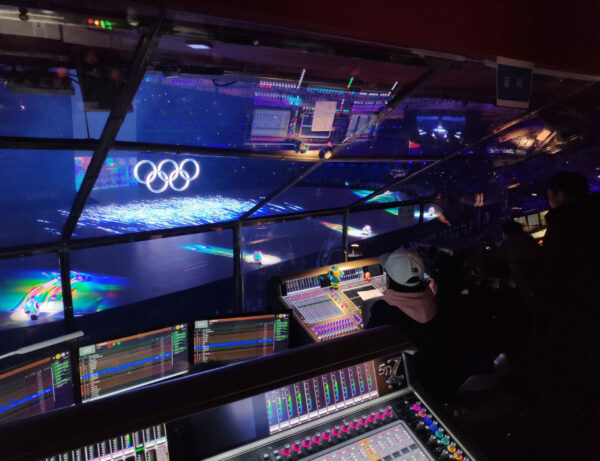 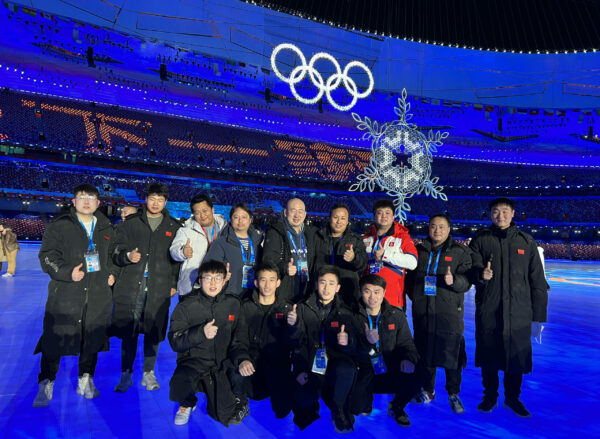