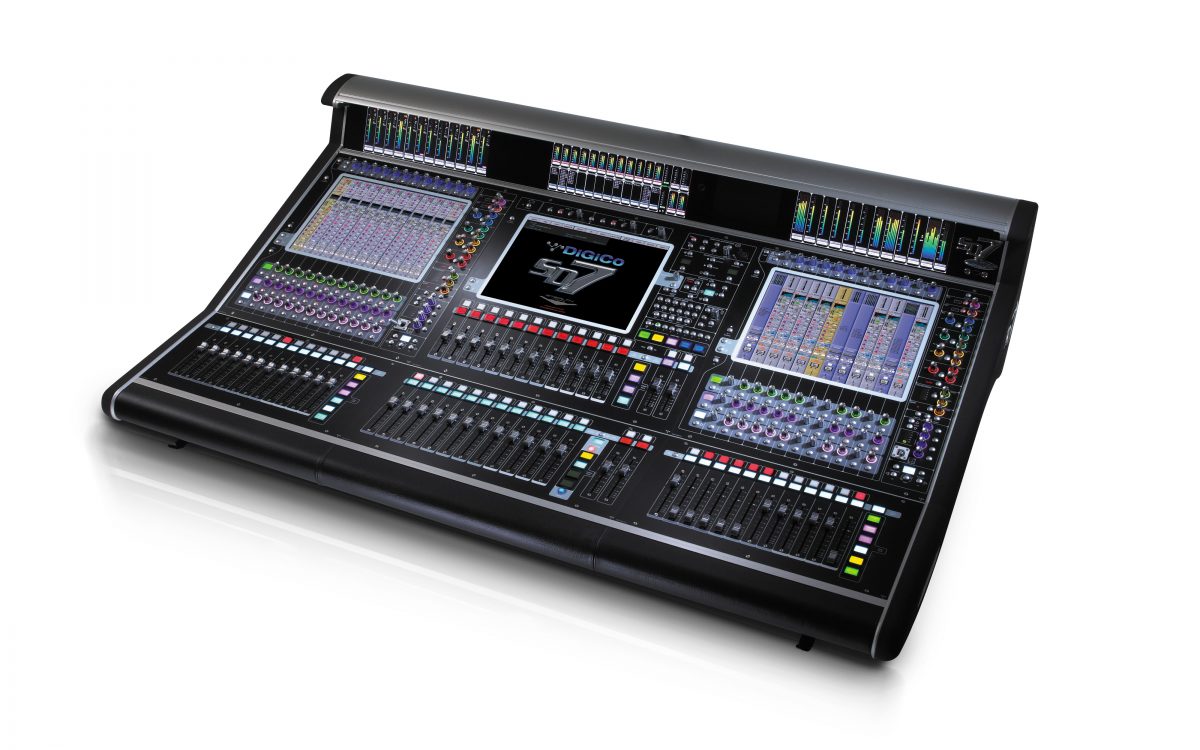 The console that gives you everything you could ask for and more, the SD7 is the much-loved choice of the world’s most respected sound engineers. Having redefined touring sound, the SD7 is the standard by which other consoles are judged.

All of that power sits beneath your fingertips when you step up to the iconic SD7 work surface, equipped with three touchscreens, each accommodating a bank of 12 faders, plus 16 assignable faders in the centre. The resulting workflow is as innovative as it is intuitive and practical, with HD meter bridges and colour-coded knobs to ensure at-a-glance operation. You can even choose to expand your fader count with the DiGiCo EX-007 Fader Expansion Unit, while two EX-007s can be connected via Cat5e for either remote control or an expanded fader-count of 100.

With a massive 256 processing paths at 48kHz/96kHz, the SD7 is the Einstein of digital mixing platforms.

Incorporated within the master section are 32 gangable 32 band graphic EQs, 48 stereo effects, and 36 control groups (VCAs). Using snapshots, engineers can switch between complete configurations in any live environment at the press of a button – during rehearsals, setup or even during a show.

In addition, the SD7’s 128 busses can be assigned as mono/stereo groups or auxiliary busses, while further configurability is available courtesy of a 32 x 32 output matrix , dual solo busses, and a Master buss. Unlike all other digital console manufacturers, you don’t lose Aux or Group Busses when using the Matrix as they are in addition, including the Master buss.

The SD7 is renowned for its heavyweight I/O, and with good reason in the shape of 12 analogue inputs, 12 analogue outputs and 12 AES I/O (mono). With the second engine you benefit from four redundant MADI ports per engine, and one Optocore loop, as standard. This equates to an incredible 1,392 I/O connections on a single optic loop with just one work surface. 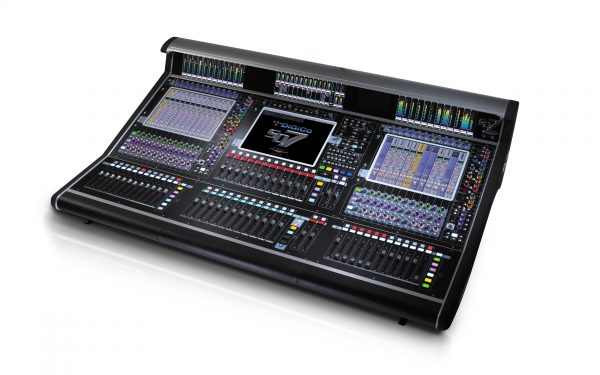 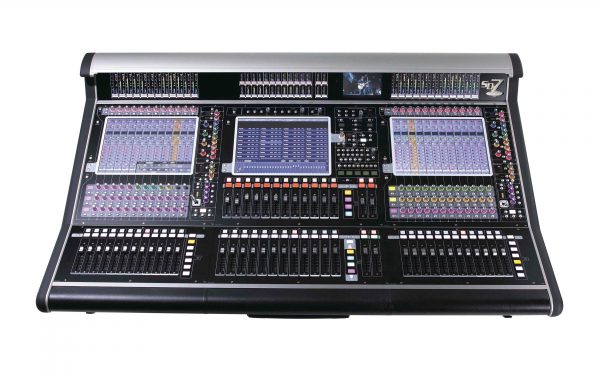 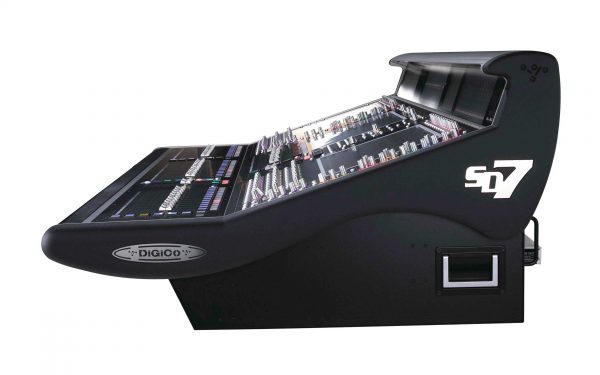 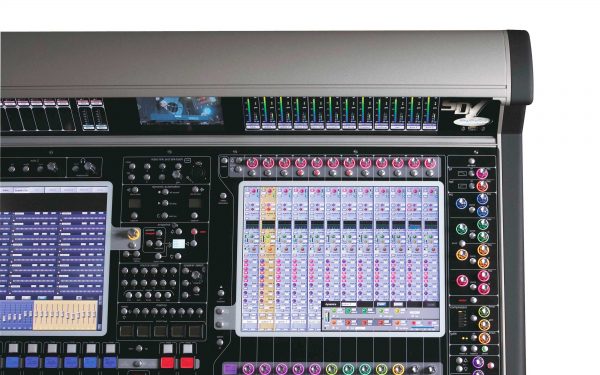 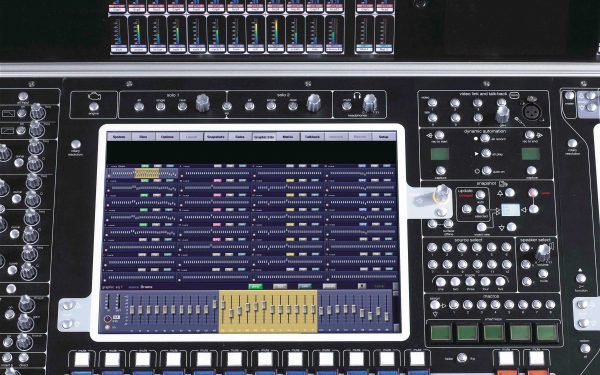 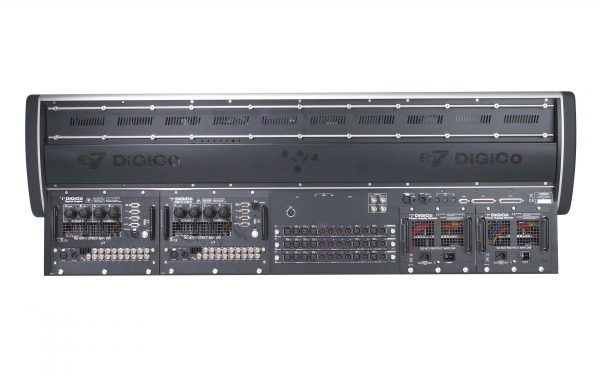