DiGiCo S-Series Delivers Everything Yo Needs

Yö have been a mainstay in Finnish popular rock music for over 30 years. They are the country’s 10th best-selling artist of all time, have a multitude of platinum records to their name and show no signs of slowing down.

Yö have been a mainstay in Finnish popular rock music for over 30 years. They are the country’s 10th best-selling artist of all time, have a multitude of platinum records to their name and show no signs of slowing down. Keeping this lofty position in such a fast-paced industry requires great song writing and professionalism. It also needs engineering skill and the right equipment, with DiGiCo S-Series consoles helping to keep this Finnish mega force of rock bang up to date.

Pasi Ristolainen, Yö’s trusted front of house engineer, has been working with the band since 1996, starting as their lighting designer before taking up the FOH position, where he has stayed ever since. A couple of years ago, Pasi decided to make the move to DiGiCo digital mixing consoles, and an S31 has been at the centre of his audio kit for the past 16 months, with Timo (Yö’s monitor engineer) using an S21.

“The sonic quality of the S-Series is superb,” says Pasi, “I don’t know what else I could need. Maybe I’ll try the 32-bit mic pre amps next, but at the moment I just really like the sound of the S31.”

Pasi has a total of 39 inputs from stage on the S31 plus with background music via the UB-Madi, measurement mics and some additional FX returns. The UBMADI is also used to record every show so that he can use the files for virtual soundcheck.

Timo’s S21 has 42 inputs including IEMs, side-fills, wedges and a butt kicker. The team are also running a special talkback system which takes an additional two inputs per console. Both consoles are equipped with DMI-MADI C-cards and the S21 also has a DMI-DAC card for extra outputs. Timo and Pasi share a D2 Rack, with Pasi controlling gain and Timo utilising trims and Gain Tracking.

The team decided to buy the consoles themselves, rather than renting them on a tour-by-tour basis, and have already done over a 100 successful shows with them. “The price was so reasonable that buying them was possible and practical,” smiles Pasi. “It’s always nice to own a couple of consoles!”

One of the things that sets DiGiCo and its distributors apart from the competition is the customer service they provide and the experience Yö’s team has had stands testament to this.

“Whenever I need support I call Pauli Molnar at Audico, who supplied the consoles,” says Pasi. “He always goes the extra mile, even driving from Helsinki to Tampere (110 miles away!) to see me when I’ve needed him and DiGiCo’s Jaap Pronk is just one of the best!”

The sonic quality of the S-Series is superb, I don’t know what else I could need... I just really like the sound of the S31. 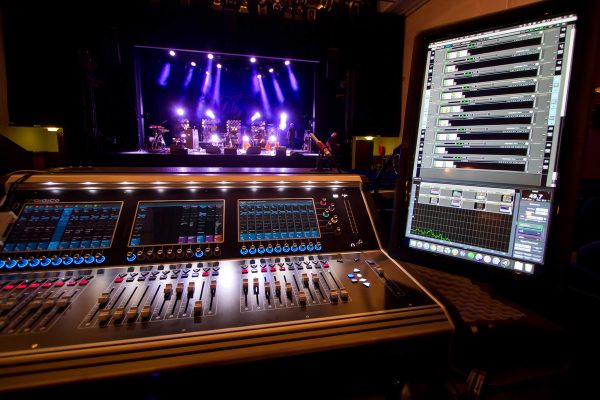 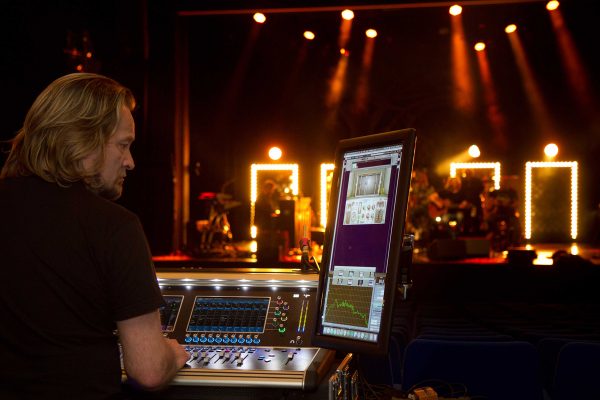 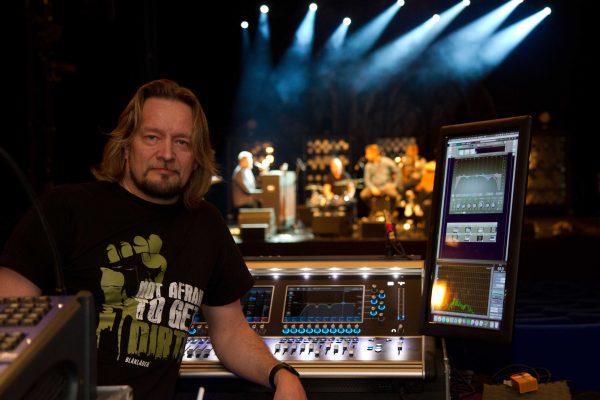