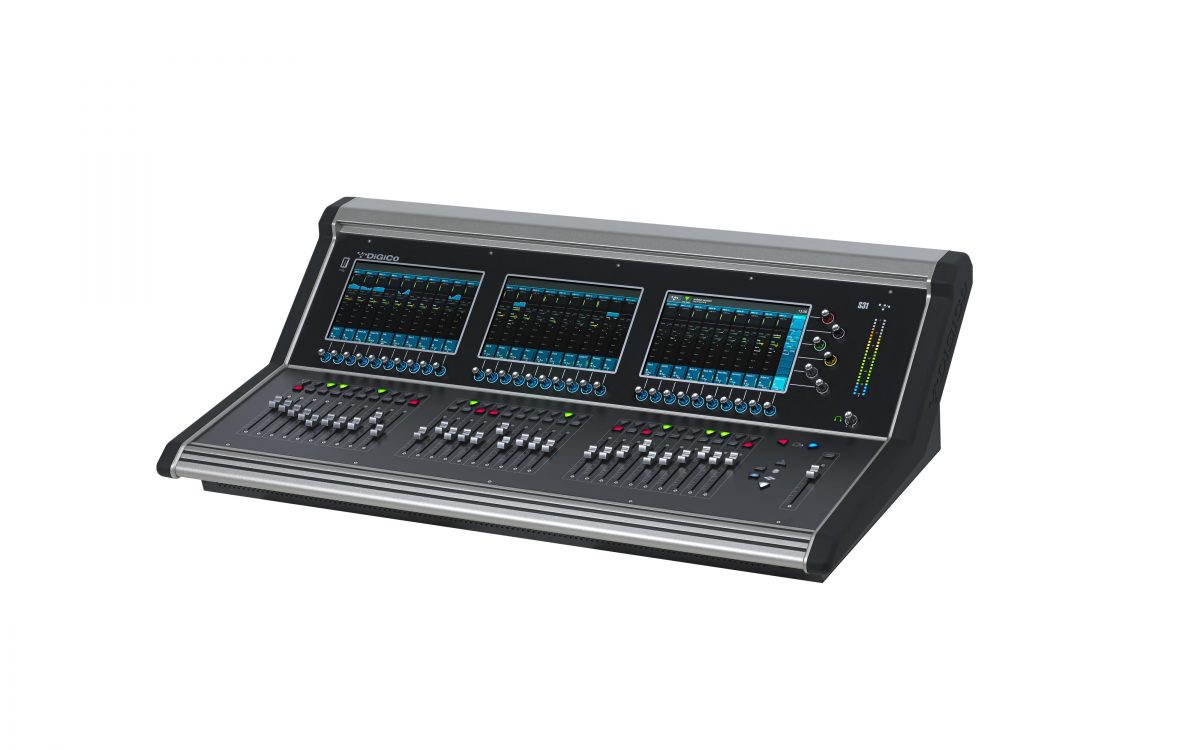 Favoured by multitudes of sound engineers all over the world, the S31 brings DiGiCo ownership within easy reach of everyone with flagship audio quality, power and flexibility all in a compact frame that will travel easily in a car. With its increased functionality and accessibility, the S31 opens even more doors to limitless mixing creativity, at an astonishing price point.

The S31’s expanded work surface is as intuitive as it familiar, with three 10-inch multi-touch screens over three banks of 10 faders, giving clear visual feedback and control of 30 channels simultaneously. With 48 flex-channels, the equivalent of 16 busses and benchmark 96kHz performance, the S31 is in every sense worthy of the DiGiCo badge.

Based on the same pioneering design approach as the industry-leading SD-Range, the S31 boasts the same proprietary algorithms plus a new ARM QuadCore RISC processor which runs in harmony with the FPGA core. The result is faster processing with lower power consumption, all packaged in the workflow that the industry’s most respected engineers rely upon – now available to everyone.

Familiar to the touch and built for the road, the S31 offers mixing without limits. The integration of a high power QuadCore SoC with high bandwidth memory, a low power 484-ball array FPGA and a fourth-generation control SHARC DSP offers unprecedented power today as well as the potential for a future processing upgrade path. The compact footprint of the S31 has no relationship to the scale of processing power going on under the polycarbonate worksurface.

Visual feedback is further reinforced by the HTL (Hidden Till Lit) functionality of the encoder rings, while parameters currently not in use are automatically greyed out, always drawing your attention to the right controls.

The triple screens aim to aid the new user learning curve and remove distractions by not only giving you more channels to view at any one time, but also allowing one screen to be used as a setup or master whilst the others are utilised for operation. All touchscreens are responsive to EQ shaping, with fine-tuning available via the tactile and intuitive rotary encoders.

Altering the Channel Bank layout, and mixing and matching any channel, aux, group, control group, or matrix within a bank, is easily accomplished by drag and drop at the touch of a screen.

Get instant access to 32 fully integrated low-latency Waves stereo MultiRacks, each with up to eight plug-ins per rack, by fitting the DiGiCo Waves SoundGrid DMI card linked to external SoundGrid or DiGiGrid servers, giving a total of 128 additional I/O. 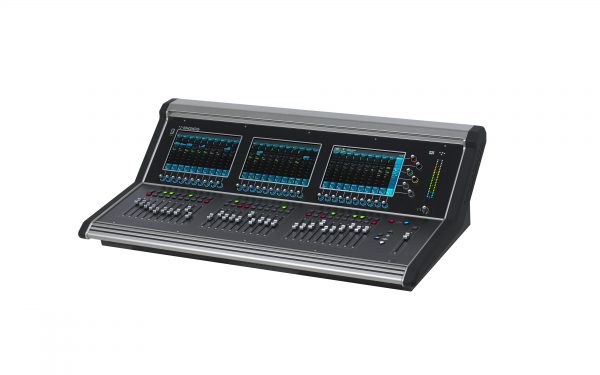 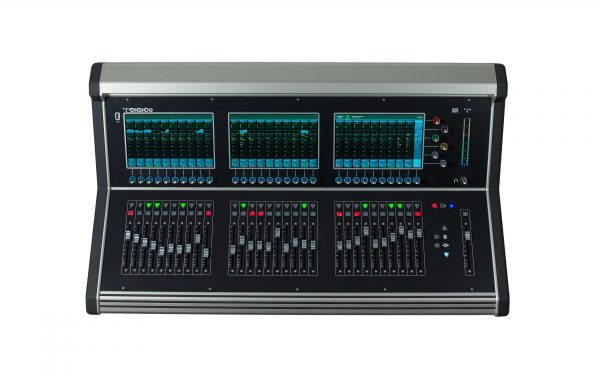 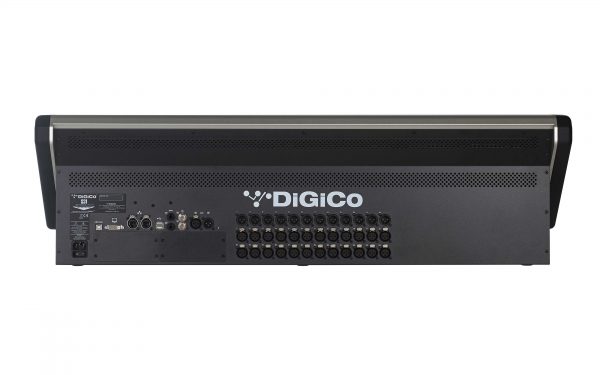 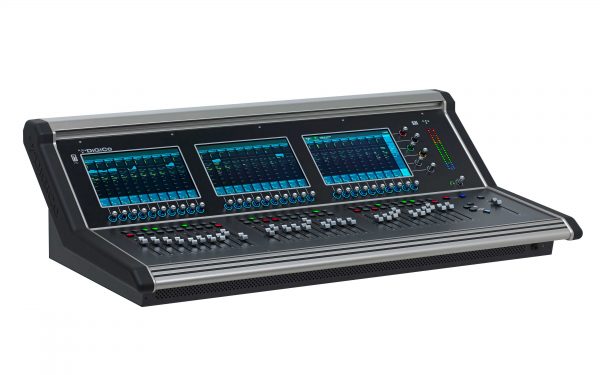 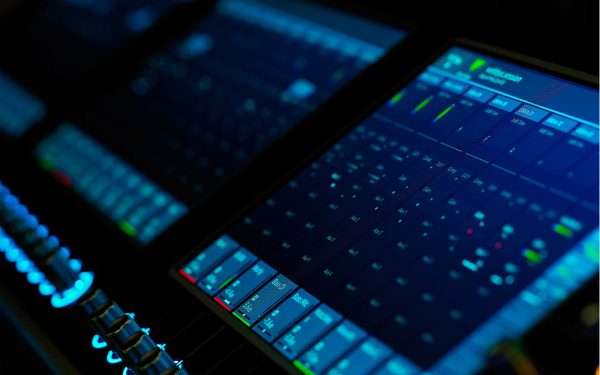 CorporateHouse of WorshipHOWInstallInstalled SoundLive SoundSport
We use cookies to ensure that we give you the best experience. If you continue using this website, we'll assume that you are happy about that. This includes cookies from third party analytics tracking and social media websites if you visit a page which contains embedded content from social media. Such third party cookies may track your use of our website. For more information, please see our Privacy and Cookie policiesOkPrivacy policy