ANAHEIM, California – January 2020 – NAMM stand 17901 – While DiGiCo’s new Quantum338 was the obvious “show-stealer” at this year’s NAMM, the manufacturer’s native integration of KLANG’s immersive IEM mixing system within its SD-Range worksurface was simultaneously being widely recognized by the industry press with an unprecedented trio of awards.

At the 19th Annual Parnelli Awards, considered by many to be the “Grammys” of the live event industry, Audiotonix CEO James Gordon and KLANG:technologies Head of Sales Phil Kamp accepted the coveted “IT” Award for Indispensable Technology, Audio. Presented before more than 750 people packed into Anaheim Hilton’s Pacific Ballroom on Friday, January 17, this award was the sole accolade given to an audio manufacturer for the evening.

During show hours in the exhibition hall, DiGiCo and KLANG also received two more awards: a FOH Gold Star Product Award, collectively selected by the publication’s editorial staff for Best Console Integration, and a ProSoundWeb and Live Sound International 11th Annual Readers’ Choice Award. The latter represented the culmination of more than 50,000 reader votes that were tallied and ultimately named DiGiCo/KLANG the winner in the category of Personal Monitor Mixers.

“Over the past year since we announced the deepening partnership between DiGiCo and KLANG, our combined R&D team has worked relentlessly to place an incredibly immersive yet easily usable in-ear mixing solution within our consoles’ worksurfaces,” shares DiGiCo General Manager Austin Freshwater. “These recognitions by both the press and public are tremendously validating that we are continuing to provide our customers with highly useful tools, and we look forward to continuing to surprise and delight them with other forward-thinking amenities down the road.”

About DiGiCo and KLANG

DiGiCo is a UK-based manufacturer of some of the world’s most popular, successful and ground-breaking digital mixing consoles for the live, theatre, broadcast and post production industries. KLANG:technologies, recently acquired by DiGiCo, is the world’s first manufacturer of truly immersive in-ear monitor mixing technologies. Both brands are exclusively distributed in the US by Group One Ltd. of Farmingdale, New York and can be found online at www.DiGiCo.biz and www.KLANG.com, respectively.

1) DiGiCo_KLANG_awards_1.jpg – Audiotonix CEO James Gordon (left) and KLANG:technologies Head of Sales Phil Kamp (right) with the coveted “IT” Award for Indispensable Technology, Audio at the 19th Annual Parnelli Awards in Anaheim, California during the 2020 NAMM Show 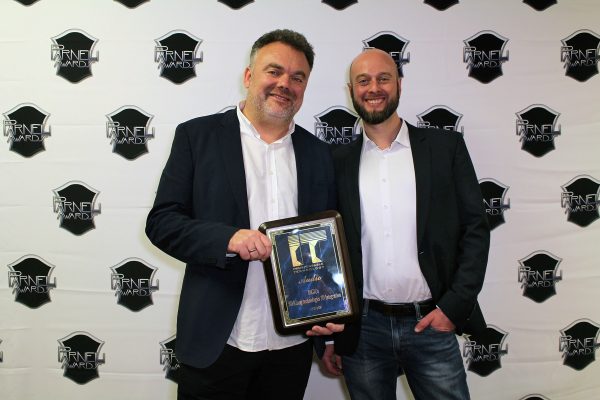 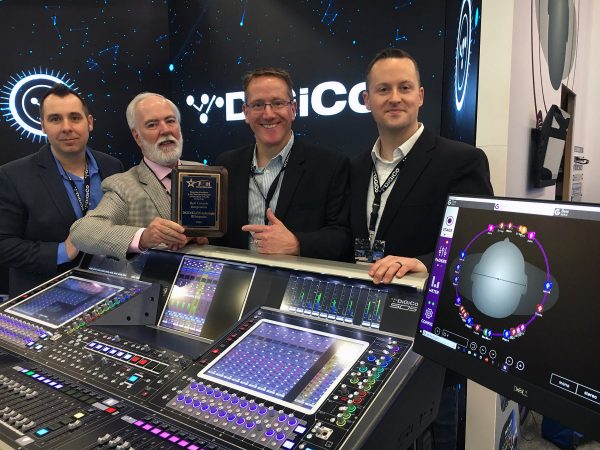 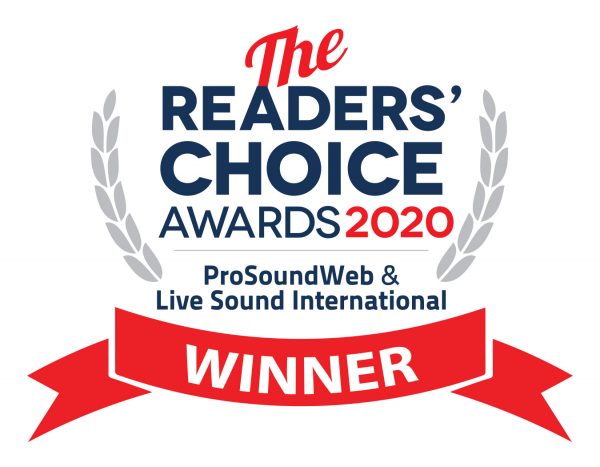