MGG And DiGiCo Take A Bow At Vodacome CEO Awards

The prestigious Vodacom CEO Awards recently took place at Vodaworld in Midrand, South Africa. For the very first time, full service rental company MGG was appointed to supply complete technical requirements for the event, which had a modern vintage theme.

Audio has been Fanie’s passion for as long as he can remember. “I used to be in the sound team at school,” he recalls. “It’s quite funny, because I would wake up early on a Saturday morning to set up the sound on the sports grounds. I would then play rugby, and when everybody went off to a party, I would play with the sound system.”

After completing an audio course at Damelin college in Cape Town, Fanie phoned Mark Gaylard, owner of MGG. In fact, he called him twice a week for a period of six months, until Mark employed him and Fanie has never looked back. “This is the closest thing to what happiness should be,” he smiles.

For the past five years, Fanie has used the DiGiCo platform at the Vodacom CEO Awards, professionally and meticulously ensuring excellent audio.

“DiGiCos are the most flexible consoles I’ve ever worked on,” says Fanie. “They sound great, but because they’re so adaptable, working on this platform is really easy. The SD Range is intuitive, enables you to patch the console to anyone’s patch list, no matter how random it may seem, and there are features that allow you to operate according to your own personal preferences.”

The vocals and all live aspects, such as the guitars and saxophones, were run through DiGiCo’s cutting-edge 32-bit ‘Stadius’ Mic Pre-Amp, which delivers an improvement in converter technology and, consequently, sound quality. For Fanie, the new Stealth Core 2 upgrade has also made a difference.

“Every channel now has full DSP, where before you were limited to a certain number of channels,” he says. “The results we achieved at the awards were fantastic and that’s down to using DiGiCo.”

DiGiCos are the most flexible consoles I’ve ever worked on,” says Fanie. “They sound great, but because they’re so adaptable, working on this platform is really easy 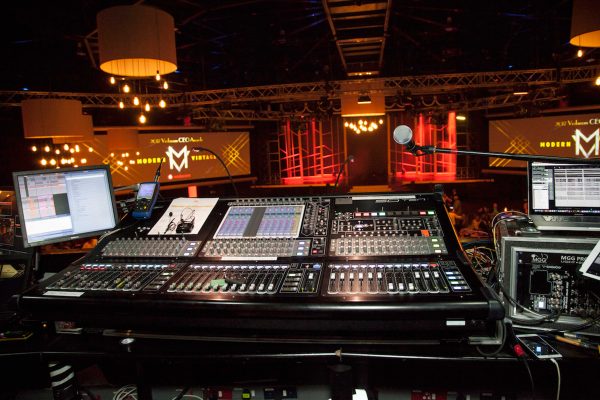 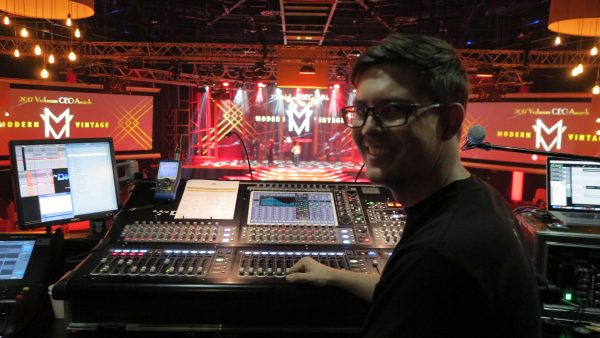 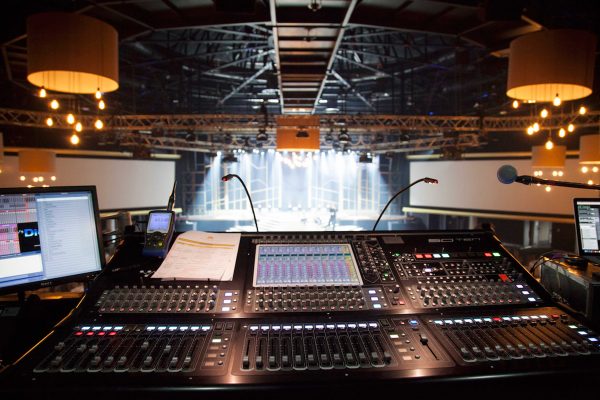