“I chose the SD12 for its compact footprint, twin touchscreens, feature versatility and consistent sound quality,” says Robin. “The girls were backed by a four-piece band, so being able to call up any channel, whether it be input, output, buss or VCA, etc., on each of the SD12’s banks of 12 and assigning my hot channels to the two right single faders, means I can keep the critical gig overview within the very top page of the console.”

The crew had spent three days of production rehearsals at London’s SW19 rehearsal studios, handily situated next door to Capital Sound, who were audio supplier for the tour.

“The whole band and crew were on the band-owned Sennheiser IEM, radio mics and guitar RF system,” he recalls, “And having the two facilities next to each other and being able to just walk next door if we needed anything was ideal.”

The SD12’s input channel count came to a total of 44 inputs bussing out to 10 pairs of stereo IEMS, to include guest appearances in Cambridge and London. Robin particularly liked being able to apply multiple functions to one Macro.

“For example, in line check we needed all the talks to be routed everywhere, but for the show we needed to knock these out of the girls IEMs, along with losing the MD’s talk to the FOH squawk box as he sings BVs for some songs,” he says. “Being able to do this with one button push, and having the Macro change colour to indicate its state, makes what can be a fiddly move really easy!

“The SD12 performed faultlessly, the band were really happy night after night and the tour was a great success. For me, that is confirmation that choosing DiGiCo was the right decision.”

The SD12 performed faultlessly, the band were really happy night after night and the tour was a great success. For me, that is confirmation that choosing DiGiCo was the right decision. 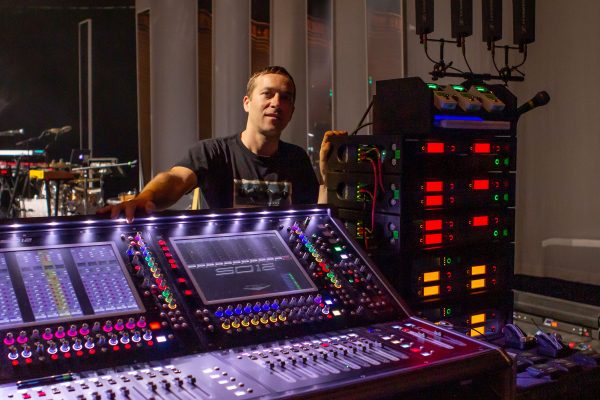 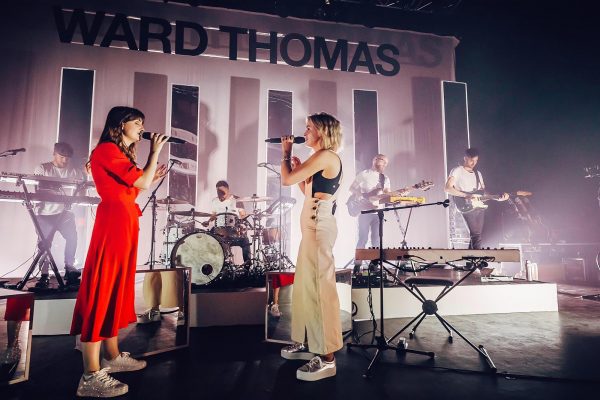 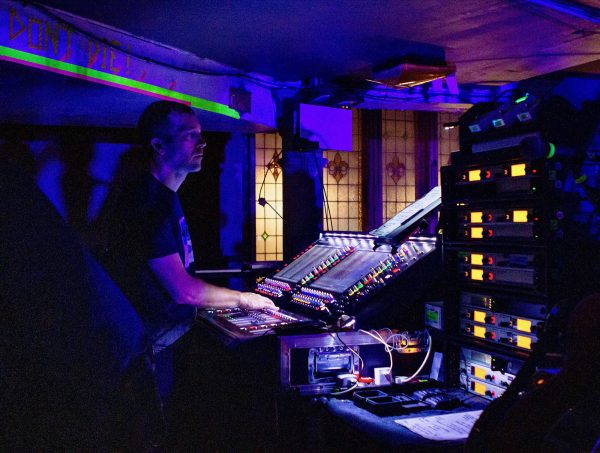 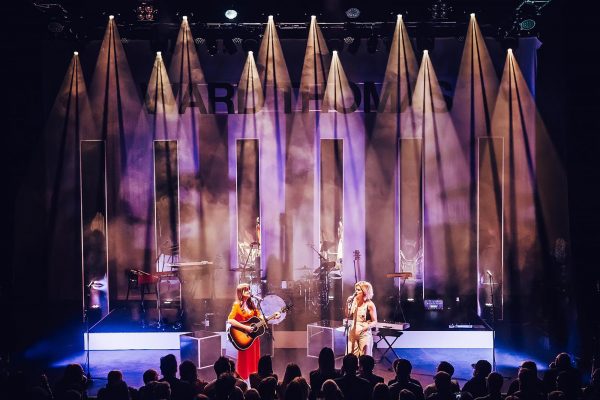 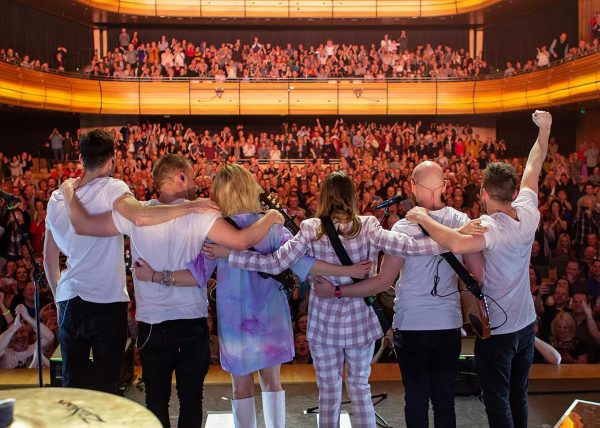