You can’t be a college in Tennessee and not have a world-class audio technology program, and Pellissippi State Community College in Knoxville certainly maintains that tradition. Graduates of the Video Production Technology courses there often go on to four-year schools, such as Middle Tennessee State University, that also have renowned audio technology degree programs.

KNOXVILLE, Tennessee – March 2016 — You can’t be a college in Tennessee and not have a world-class audio technology program, and Pellissippi State Community College in Knoxville certainly maintains that tradition. Graduates of the Video Production Technology courses there often go on to four-year schools, such as Middle Tennessee State University, that also have renowned audio technology degree programs.

Most recently, Pellissippi State Community College further enhanced its technical and teaching capabilities when it acquired and installed a DiGiCo S21 digital console at the school’s Bagwell Center for Media and Art. There, the S21 is the pinnacle of several audio recording, mixing, editing and production courses designed to provide the students with a well-rounded and extensive grounding in professional audio for applications including sound for picture, post-production, broadcast and live sound.

Audio infuses all of the media tracks in the department to some extent, including video and web production, according to Mischa Goldman, Media Technologies instructor at the college. “A lot of our audio is recorded and received from the video classes, but our main focus is in live recording and post-production,” he explains. Goldman notes that the department operates 50 Avid Media Composer/Pro Tools workstations and six private edit suites for teaching, equipped with various digital production formats, but using mainly USB audio interfaces, and analog mixers. The addition of the S21 brings an entirely new level of capability to classes there. “We can take audio from projects recorded on Pro Tools at our studios, or at from a split from the console at the Clayton Performing Arts Center on our campus, and the students can mix them as virtual sound checks,” says Goldman, who also serves the Technical Director for the Knoxville Jazz Orchestra, which has been the subject of live and prerecorded mixes through the S21.

Goldman was also once on staff at plug-in manufacturer WAVES, where he first encountered DiGiCo desks through their integration with WAVES’ plug-ins. “That’s where I discovered how good a console DiGiCos are,” he offers. “DiGiCo is one of the top touring brands in the world. Having the S21 console available in the VPT department will help prepare students for positions in audio setup, mixing or recording in different types of venues. These boards are found in the regional theaters and performing arts centers that potentially will employ our graduates.”

But, Goldman adds, the S21 also brings an architecture that meets college-age students’ expectations: “They’ve been raised on Smartphones and other interactive-screen devices, and the tactile touchscreen work surface of the S21 is a seamless extension of that. Combined with its compact size and powerful features, the S21 was the perfect choice for this school.”

The cost-effective DiGiCo S21 digital audio mixing console, which retails for less than $7,000 (USD), offers 40 channels with 24 local mic/line inputs, 12 line outs, a set of AES in/outs and built-in UB MADI box with a USB-B port so users can take the USB port direct to a Mac or PC that provides access to 48 tracks of multitrack recording with just a USB connector. The S21 also features two DMI (DiGiCo Multi-channel Interface) ports (card slots) that can provide access to Optocore, Dante, Waves, MADI, Aviom, AES, MADI over Cat-5E, MADI over BNC, as well as Calrec Hydra2 and numerous other network protocols.

DiGiCo is one of the top touring brands in the world. 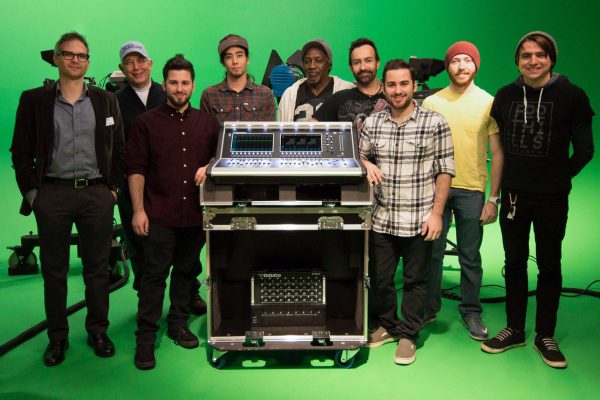 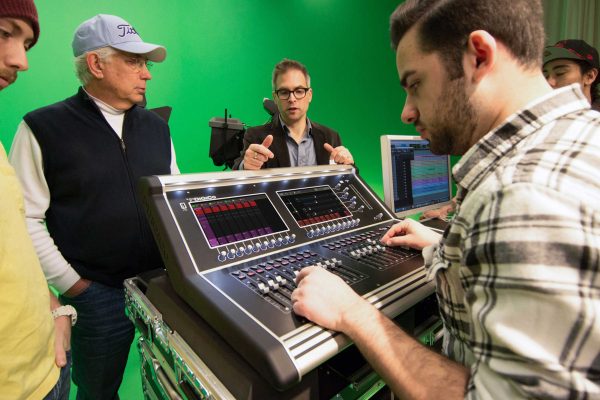 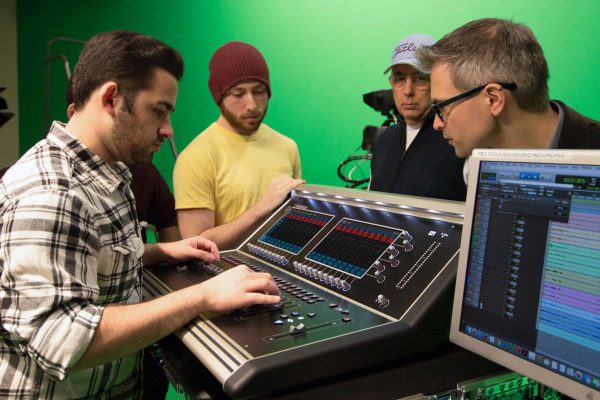