Based in the Atlanta suburb of College Park, World Changers Church International (WCCI) has been the home for well-known evangelist Creflo Dollar since its founding in 1986.

COLLEGE PARK, Georgia – September 2017 Based in the Atlanta suburb of College Park, World Changers Church International (WCCI) has been the home for well-known evangelist Creflo Dollar since its founding in 1986. WCCI’s message has remained remarkably consistent throughout those 30-plus years, even as the non-denominational church has grown from its first worship service, in the cafeteria of an elementary school with eight people in attendance, to its current home, the 8,500-seat World Dome facility. Paired with WCCI’ 3,900-seat satellite worship space in Bronx, New York’s landmarked Loew’s Paradise Theatre for the past five years, the church now counts a 30,000-plus-strong congregation.

Something else has remained consistent, as well: the implementation of DiGiCo digital audio consoles for the church’s front-of-house and monitor needs. Most recently, WCCI installed a new DiGiCo S21 desk in its 500-seat Chapel, which is now being used for an expanded array of worship services, such as Sunday middle-school youth services, in addition to the weddings and other events its has been used for in the past. That building is adjacent to WCCI’s main sanctuary, where a DiGiCo SD7 FOH desk and SD8 monitor desk—both newly Stealth Core2-equipped—are already in place.

The new S21 also joins the two DiGiCo SD9 consoles used for FOH and monitor duties in the Bronx satellite location and, like all the other desks used by WCCI, was acquired through Rock-N-Road Audio of Tucker, Georgia.

Consistent sound means that the congregation enjoys similarly excellent sonic experiences through either the L-Acoustics V-DOSC sound system in the main sanctuary or the EAW Redline PA in the Chapel.

“The DiGiCos’ functionality offers us a lot of control over the sound in every room, no matter the sound system,” says Williams. “And because the user interface from console to console is the same, that really facilitates training of our volunteers and means we can send any of them to any location knowing they’ll be instantly familiar with the work surfaces. That has a huge, positive impact on our staff management.”

Williams also likes how the S21’s 48-channel count enables them to use just that one console for both FOH and monitor applications in the Chapel, and how the updated DiGiCo software keeps all of the consoles at the cutting edge.

But at the end of the day, it’s the sound that keeps them coming back. “The S21 is just such a great-sounding console,” he says. “They all are, and it’s so easy to get the sound you want out of them. Ease of use, high channel count, lots of useful functionality, and great sound—you can’t ask for more than that.”

The S21 is just such a great-sounding console. They all are, and it’s so easy to get the sound you want out of them. Ease of use, high channel count, lots of useful functionality, and great sound—you cannot ask for more than that. 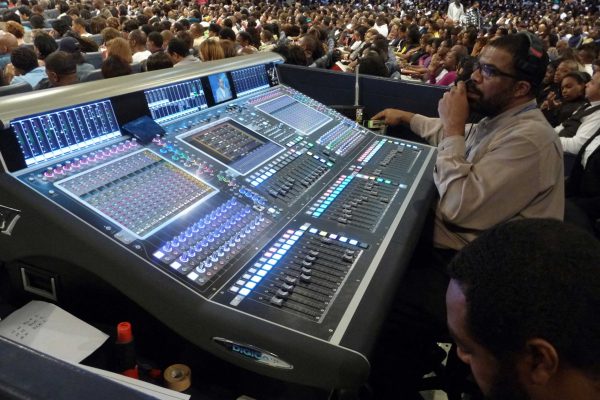 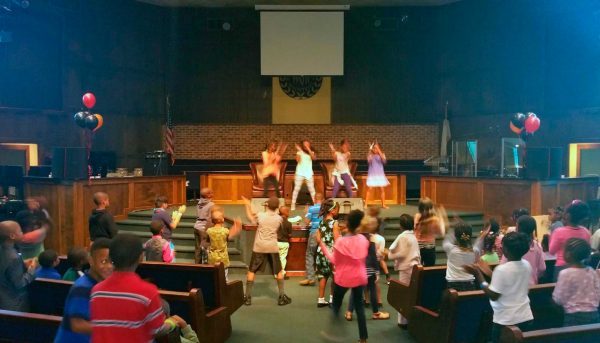 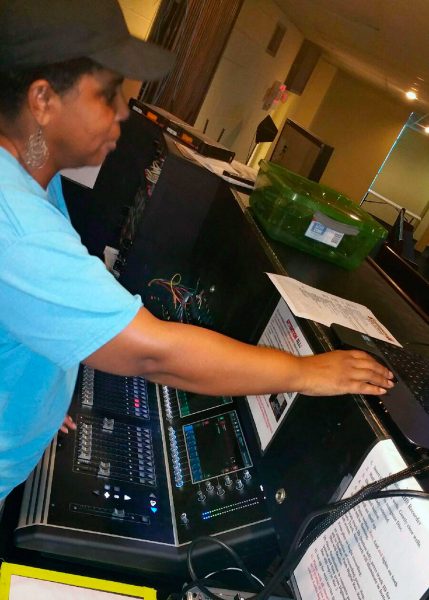