A classic console reimagined for broadcast 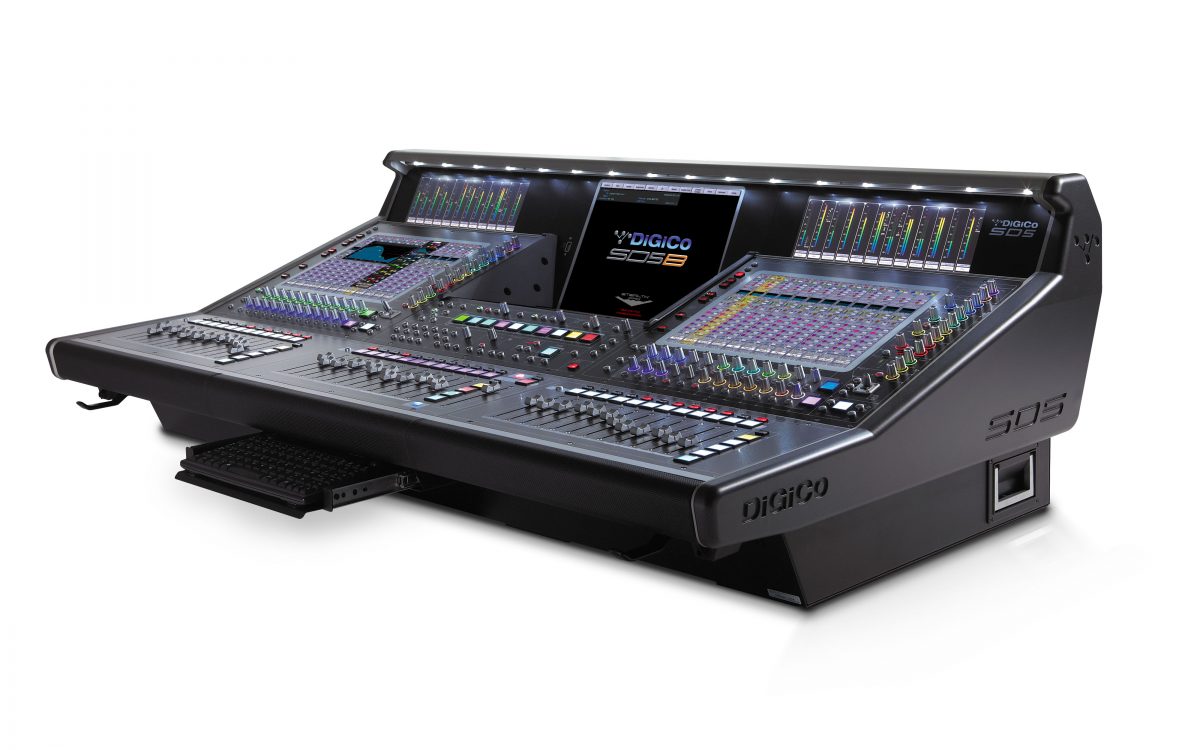 Just as the iconic D5 Live once fuelled the growth of digital mixing in the live arena, now the DiGiCo SD5B brings the immense power of Stealth Digital Processing and floating-point Super FPGA technology to the broadcast studio.

With a redesigned workflow shaped around the requirements of fast-moving, mission critical broadcast applications, the SD5B offers a total of 37 faders laid out in three easy-to-operate banks of 12, with one master fader. Dual solo busses are onboard for PFL and on-air soloing in mono, stereo LCRS and 5.1 alongside an LR/LCR/LCRS/5.1 Master buss. Three 15-inch full colour TFT touchscreens offer immediate access to functions and support for multi-user applications. Two Interactive Dynamic Metering (IDM) displays offer the same at-a-glance operation as the SD7B, while the centrally located master screen is incorporated into the meter-bridge, so the engineer’s attention remains where it belongs – on the show.

With the SD5B, you define the workflow: recall or save presets on the channel strip; recall or save snapshots using the master screen or simply use the dedicated switches on the surface. Special functions can be assigned and accessed instantly via 40 Smart Key Macros, accessed via four layers of 10 RGB backlit keys.

In addition, 253 Dynamic EQ processors are available on any input or output channel, delivering dynamic processing over the four standard parametric bands, plus 253 Multiband Compressors and 253 DiGiTuBes. All channels deliver the same pure signal path and feature set, so no matter how you set up your console, you never lose any resources. Within the master section are 32 gangable 32-band graphic EQs, 48 stereo effects (selectable from a palette of 33), and 36 control groups (VCAs). Using snapshots, engineers can switch between complete configurations at a touch.

In addition, the SD5B’s 128 configurable busses are all assignable as mono/stereo groups or auxiliary busses, while even more configurability comes courtesy of a 24 x 24 output matrix, dual solo busses, and a LR/LCR/5.1 Master Buss. Unlike all other digital console manufacturers, you don’t lose Aux or Group Busses when using the Matrix as they are in addition, including the Master buss.

The SD5B comes with a 2GB fibre optic system, which is capable of running 448 channels of I/O at 96kHz, plus 56 console-to-console tie lines, plus connection for up to 14 DiGiCo SD variant racks. There are four redundant MADI ports while local I/O includes eight mic line inputs, eight line outputs and eight AES I/O (mono).

The SD5B’s standard configuration of 253 input channels includes up to 124 configurable busses, plus up to 5.1 master; a 24×24 fixed matrix; DiGiTuBes on every channel, buss and output; 253 assignable Dynamic EQ; 253 multiband compressors; 48 stereo effects; 32 Graphic EQ; 10 x 4 (40) RGB backlit macro buttons; plus the ability to add a Waves upgrade. 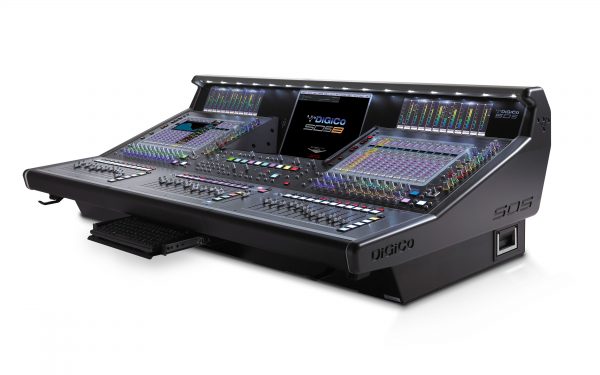 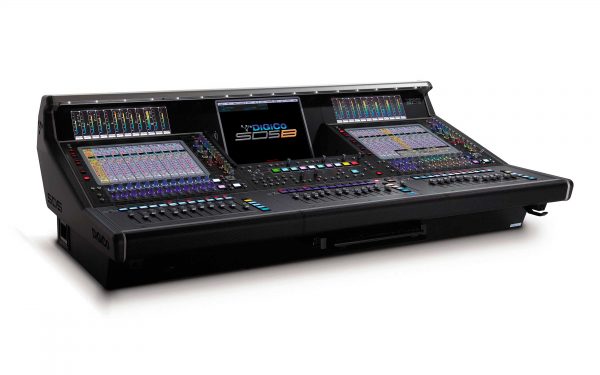 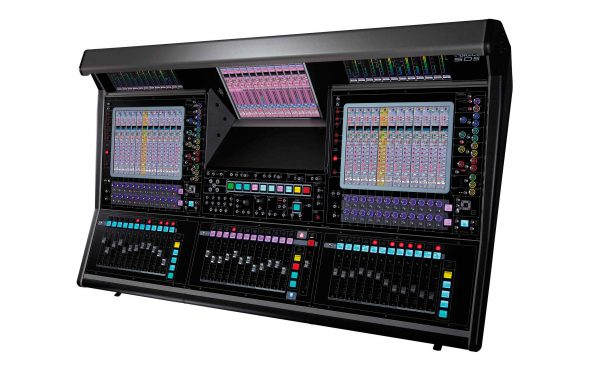 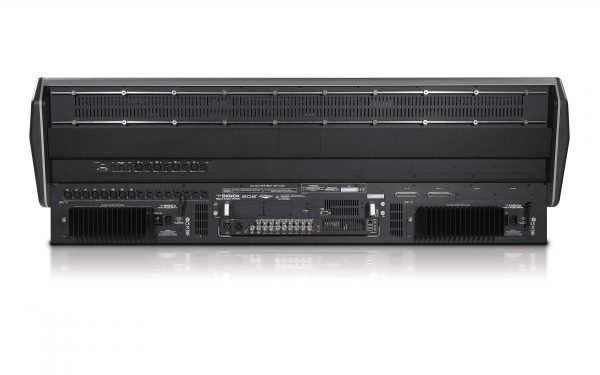