At the beginning of this year, singer/songwriter Niall Horan had to take the decision to cancel his Nice To Meet Ya world tour. But earlier this month, he announced a special, one-off live streamed show from London’s Royal Albert Hall and promoted by livestreaming company, Driift. Audio equipment for the show, which achieved a massive 150,000 ticket sales, is supplied by Wigwam Acoustics with Ant Carr, Niall’s long-term head of touring and production, at the helm and regular crew members Matthew Kettle and Joe Campbell handling broadcast and monitor positions respectively, both deploying DiGiCo SD5s.

Featuring songs from his two smash hit albums ‘Flicker’ (No1. in the USA) and ‘Heartbreak Weather’ (No.1 in the UK), the show streamed on 7th November and gave loyal fans a chance to be part of what they are so sorely missing. It is also providing much needed financial support for touring crew, with all profits divided between Niall’s own crew and the #WeNeedCrew relief fund, and also helped raise further awareness for industry campaign, #WeMakeEvents.

The team had been working on Niall’s radio and television promotion last autumn, which was due to wrap up in March. They were about to move into an extended period of worldwide touring, starting with a North American arena tour in April. What happened next, notes Kettle, will likely be of little surprise to anyone.

“With his tour cancelled and unable to promote his #1 album Heartbreak Weather, Niall wanted to produce something different from some of the lockdown content we’ve seen,” explains Carr. “He wanted it to be a special experience for his fans and streamed from an iconic venue that was recognised worldwide. He also made the decision to donate the profit from the show to help his band and crew.

“Rather organically, while we were discussing this, I was working with some of my touring team from another act to start up a hardship fund called #WeNeedCrew. Niall is endorsing it and helping drive funds to it. He’s worked really hard to try to educate the public that the live industry is on its knees and any financial support for touring crew, if they were even eligible, has been minimal. His understanding of what a touring crew does for his show is beyond most artists I’ve worked for.”

The console set up is not significantly different from the unusual touring configuration, with multiple inputs from various SD-Racks in different parts of the stage and performance areas going to the broadcast SD5, all connected via an Opticore loop, and shared with Campbell’s SD5 at monitors. However, there were some additions that made the broadcast its own unique experience for the audience.

“The SD5 is my favourite console in the world,” says Campbell. “I love it and, because DiGiCo products are well proven and rock solid reliable, we rarely have to include them directly in what we do. Wigwam look after us and prepare all our equipment perfectly. My desk is so clean you could eat your dinner off it – although I wouldn’t let you actually do that.

Kettle is excited that he was able to mix for a massive online audience, who will be watching from all over the world.

“It was a lot of fun,” he says. “Most importantly though, I’m extremely pleased to help Niall bring attention and support to the many people behind the scenes in live music, whose working lives have come to a complete stop, and who may not be able to go back for a very long time. I hope it inspires more artists to do the same!”

“It’s good to be involved in this project and it’s the first time I’ve ever done a gig in the Albert Hall with no audience,” Campbell concludes. “I feel that artistic performance is an essential part of civilised society. What are we without music? Without the shared experience of live musical performance? Musicians and their support staff (crew) are being left behind in this pandemic, most with little or no support from government. Dedicated professional artistic people, expected to re-train? Re-train as what? Who will express the feelings of society if we are all driving vans or laying bricks?”

“I feel that artistic performance is an essential part of civilised society. What are we without music? Without the shared experience of live musical performance? Musicians and their support staff (crew) are being left behind in this pandemic, most with little or no support from government. Dedicated professional artistic people, expected to re-train? Re-train as what? Who will express the feelings of society if we are all driving vans or laying bricks?” 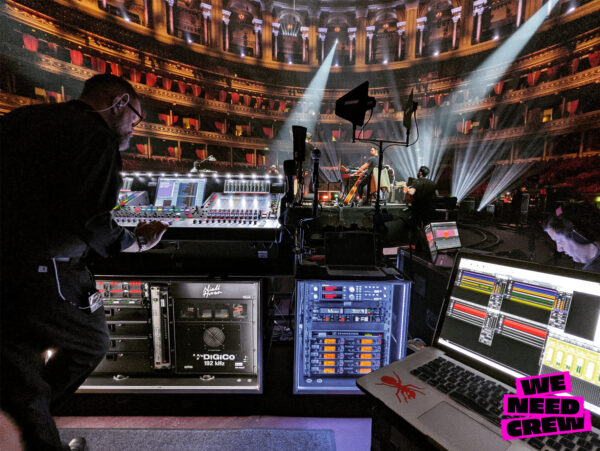 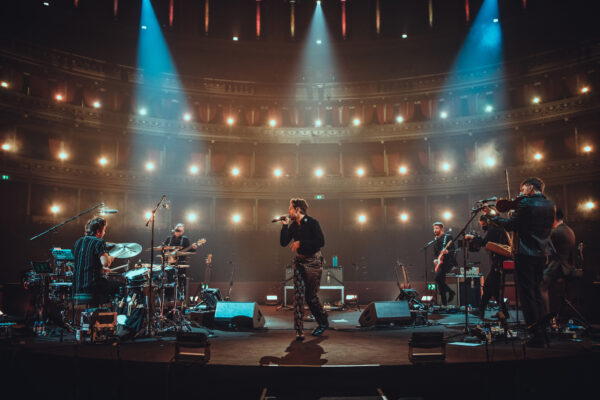 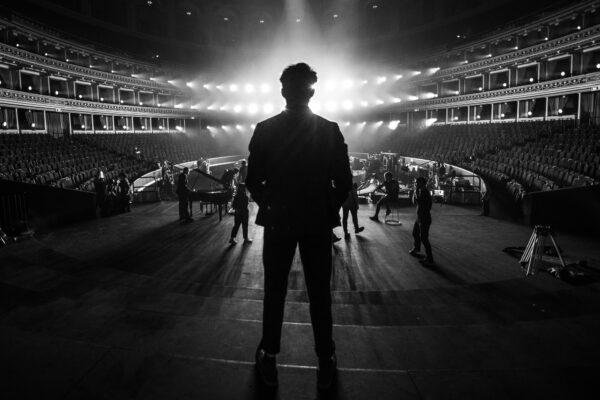 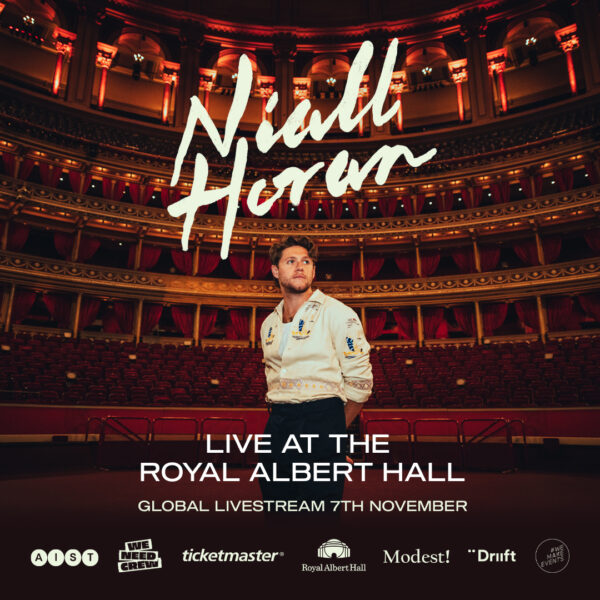