The exponential growth of virtual events (and the facilities to produce them) is a tangible effect of the pandemic’s impact on the live event industry, allowing the global artistic and creative community to reach their audiences - and perhaps entirely new ones - as COVID-19 continues to preclude large public gatherings.

While the demands on technical production crews and their equipment are very different in some ways, in others they are reassuringly the same, one of which is the continued reliance on DiGiCo products and systems to manage complex audio challenges.

A recent example is the ‘Other Voices, Other Rooms’ project, a series of unique performances, collaborations and happenings featuring the Lockett-Vettese Band and recorded at Lighthouse, Poole’s centre for the arts on England’s south-west coast. Both virtuoso soloists in their own right, Pete Lockett and Peter-John Vettese have joined forces to open the post-lockdown series in Poole as resident artists, ‘…creating and improvising spontaneously in a whole new cinematic soundscape, exploring connections with an eclectic list of guest artists.’

Their first show was recorded in September, captured by a film crew and dedicated multi-track sound recordist, then streamed on Friday 23rd October. A special VIP package was also available where viewers could enjoy an exclusive interview by legendary drummer Bill Bruford in addition to having an informal ‘virtual green room’ experience with the artists afterwards.

Tom Turner, streaming engineer and founder of Bandstream.tv was in charge of the event’s audio production and comments, “We chose the DiGiCo S31 for the live stream because of its sound, its channel count, the quality of its pre-amps and the user workflow.

“The S31’s flexible connectivity was also crucial for us, as the MADI I/O allowed us to create a multitrack recording from the S31’s inputs, using an onboard DMI-MADI-B card to output every channel to the recording device via an RME MADIface.”

Executive Producer Paul Cameron of Beats Production is the project’s mastermind and he comments, “The current situation means we have to think again about how we approach live performance, so we have created our own online platform to provide an exceptional audience experience and to find new ways to generate an income for performers, venues and all the people that are needed to bring a project like this to life.”

Lighthouse’s Chief Executive Elspeth McBain echoes Cameron’s sentiments from the standpoint of a normally busy venue: “Reopening Lighthouse, albeit in a limited way, has meant we have been able to explore new ways of using our performance spaces until we can admit full audiences again. To host international musicians of this calibre reminds us of the power of the arts to make sense of the world.”

All images copyright Beats Production [representing Lockett-Vettese Band] and can only be used in conjunction with this release.

“The S31’s flexible connectivity was also crucial for us, as the MADI I/O allowed us to create a multitrack recording from the S31’s inputs, using an onboard DMI-MADI-B card to output every channel to the recording device via an RME MADIface.” 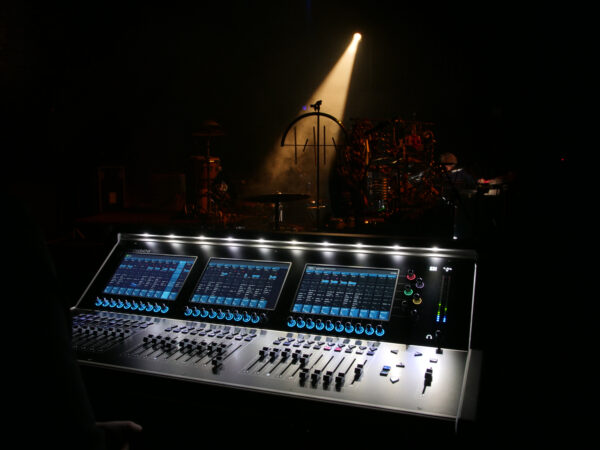 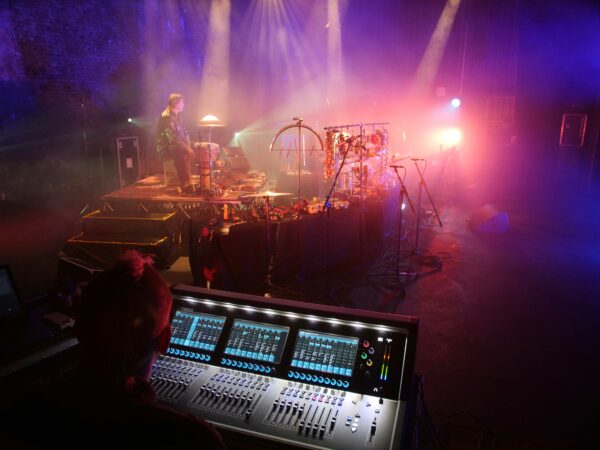 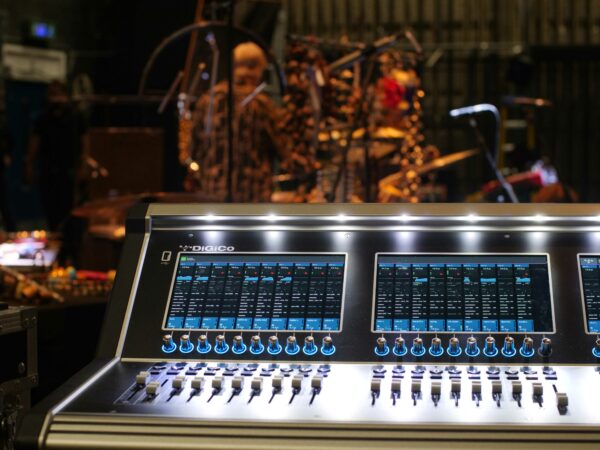 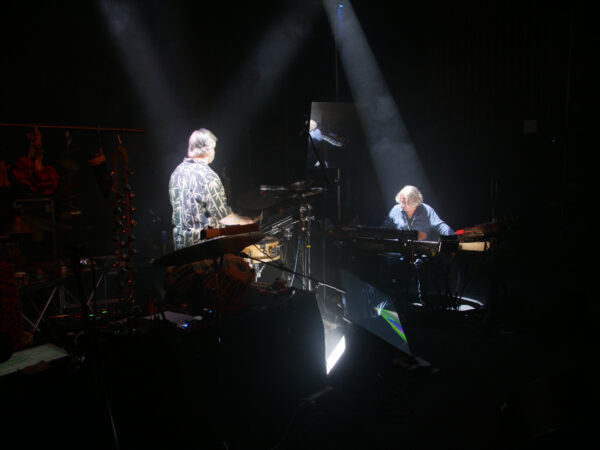 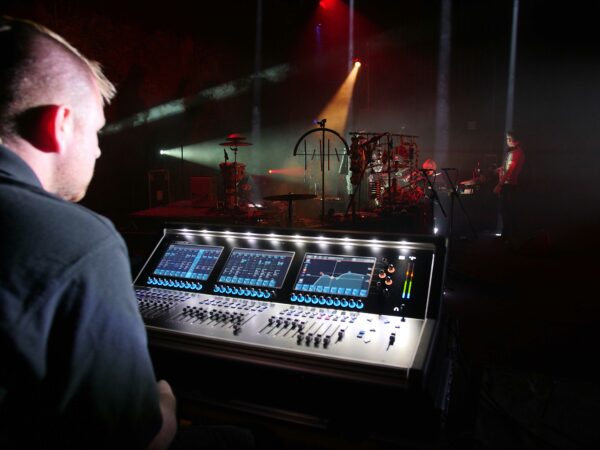