NEW YORK CITY – October 2019 – AES Stand #629 — With its renewed commitment to sound reinforcement and expanded roster of related presentations, the Audio Engineering Society’s 147th Pro Audio Convention in New York City will be a valuable experience for any live audio production engineer, from novice students to seasoned professionals. And on stand 629 of the Javits Center’s exhibition hall, DiGiCo will be taking advantage of the gathering to share its latest exciting software enhancements and product offerings with those in attendance.

For those who haven’t already heard, Mustard is a forthcoming set of algorithms and options for channel strip processing for the SD7 Quantum that offer enhanced flexibility and choice when extra control and creative adjustment are needed within a mix. Making full use of the Quantum engine’s seventh generation FPGA infrastructure, the Mustard channel can be used to deliver 64 channels of channel processing—in addition to the standard SD processing—to add pre-amp emulation, filters, EQ types, gate and a variety of compressor types to any existing channel strip. The Mustard Tube options include a fully controllable Pre-Amp Modeler, which gives users access to every aspect of their front-end drive, while the Mustard Dynamics include Vintage VCA and Optical compressor types that emulate some of the best-known devices available. All of this will enable users to add classic character and new textures to drums, bass, vocals, and guitars.

Working closely with design engineers at L-Acoustics, DiGiCo is pleased to also announce a number of L-ISA control enhancements for its SD-Range. In particular, the latest software update includes new L-ISA controls for stereo channels—two rows of controls are now provided, which can be optionally linked, and a new display shows two objects and an additional pan spread control. Furthermore, L-ISA “Groups” can now be selected and controlled from the console, and any console channel can be user defined to act as the L-ISA “Master” fader in the External Control Panel. The selected console channel can also be automatically selected in the L-ISA Controller, and a channel that is soloed on the console can also be automatically soloed on L-ISA.

Fans of Audinate’s popular Dante protocol will be excited to see that DiGiCo is exhibiting the new DMI-Dante 64@96 card in NYC for its 4REA4, S-Series and select SD-Range consoles (SD12 and SD7 Quantum). Providing 64 input and 64 output channels at both 48kHz and 96kHz, the DMI (DiGiCo Multichannel Interface) card is equipped with Primary and Secondary (backup) Gigabit Ethernet ports for connection and uniquely offers a Sample Rate Conversion (SRC) feature that enables the desk to run at a different sample rate than the Dante network. Natively allowing DiGiCo products to communicate with other devices on a Dante network, the DMI-Dante 64@96 effectively doubles the previous DMI Dante card’s I/O channel count at the higher 96kHz resolution.

DiGiCo will also have a variety of other products on display on stand 629, including its flagship SD7 Quantum, SD12, and S31 mixing consoles, the 4REA4 installed audio solution, and late-breaking examples of the deepening integration of KLANG:technologies’ immersive IEM mixing system into the SD worksurface.

For more details on these products following their official AES debut, visit www.DiGiCo.biz. 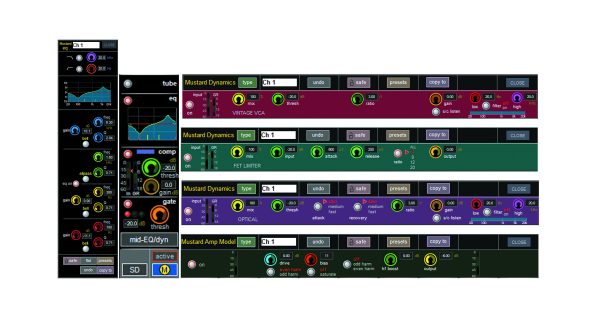 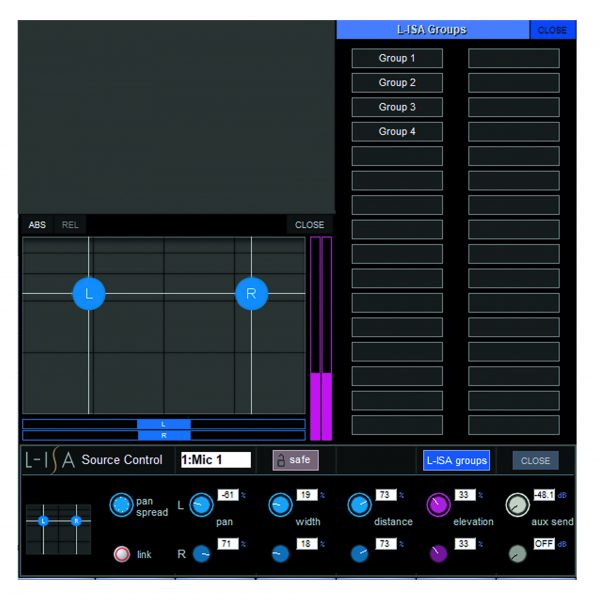