Twenty-six-year-old British singer songwriter Celeste has worked hard to build the foundations of her musical career for two years. Her first headline tour was scheduled for 2020 but, like others, was cancelled due to Covid restrictions. Despite the challenges, she has adapted to the situation, making numerous television appearances, including Sports Personality of the Year (SPOTY), The Royal Variety Performance and the final of The Voice UK, and performing as part of Amazon Music’s Music Venue Trust fundraising stream. Her touring monitor engineer, the equally youthful Andy Robinson, counts himself lucky to have worked with her throughout and DiGiCo, and the SD12 in particular, has been his console of choice.

Celeste is a fast-rising star. She won the BBC Music’s Sound of 2020, a BRITs Rising Star Award, where she last performed to a live audience with her track Strange, with Robinson using the house SD7 for her monitor mix, was named BBC Music Introducing’s Artist of the Year and has been nominated ‘One to Watch’ on Forbes magazine’s 30 Under 30 list. She has contributed to soundtracks for two movies, with her track Hear My Voice for Netflix movie The Trial of the Chicago 7 nominated for a Golden Globe award for Best Original Song, has recently released her first album ‘Not Your Muse’ and is currently working on her second album.

“For anything we do I request DiGiCo, which is provided by 8th Day Sound whenever I’m in control of the choice,” says Robinson, who works alongside FOH engineer John Mac. “For most of Celeste’s TV appearances she’s been the biggest band set up on the show, so the package tends to be built around what we request. In fact, I don’t think I’ve done anything with her that’s not been on a DiGiCo. My preferred console is an SD12 96, but when we do solo TV shows we tend to use an SD11. I’ve also done a couple of things with SD10s.”

Robinson cites DiGiCo’s ultimate flexibility and the fact that they are commonplace on TV shows, at festivals and in venues, as making life easier when converting files or going into live situations.

“They do everything I need them to do, which makes things really simple,” he notes. “They have an easy to integrate workflow, which is important as the band set up is different on different projects and often changes at the last minute.  It doesn’t matter what’s thrown at me, it’s quick and easy to adapt the show files. The DiGiCo software being the same across the product range is also useful; if you max out a board, you don’t have to build a brand-new file, you just swap to a bigger control surface. When we did SPOTY, there were 16 people on the stage. I’d maxed out my SD12, so we upped it to the SD12 96 and then ended up on an SD10 for the show, as it’s the output count that’s important.

Robinson’s first experience with DiGiCo was in 2017, when he needed a compact desk for a show where he was handling monitors from FOH. “I needed a small desk with the capacity of a much bigger desk and that sounded really good, so I chose the SD12,” he says. “There weren’t that many options then, but I was so impressed I’ve stuck with them ever since.”

As well as television shows, Robinson’s most recent projects with Celeste have included international promo shoots and a live video recording of Hear My Voice at the legendary Abbey Road Studios for US TV, for which they rehearsed at Music Bank.

“I handled monitors for Celeste and the band for the performance at Abbey Road,” Robinson reveals. “It was her usual band plus two additional musicians, so eight people in total. She always performs live, never to track. This is logistically complicated and challenging under current restrictions, but the result is always great. That is helped immensely by using a console that is so intuitive I can concentrate on the mix, rather than worrying about the tools I’m using.”

“They do everything I need them to do, which makes things really simple,” 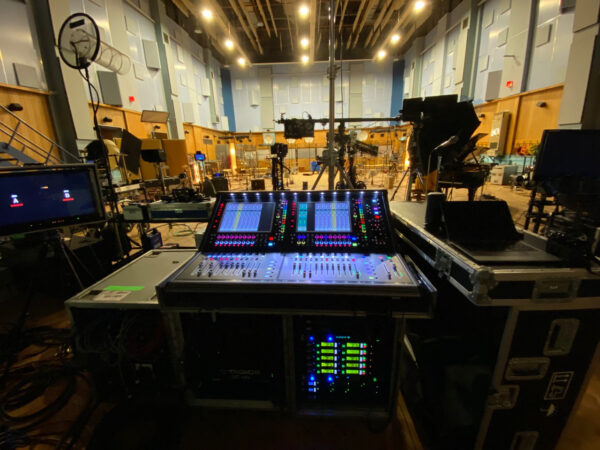 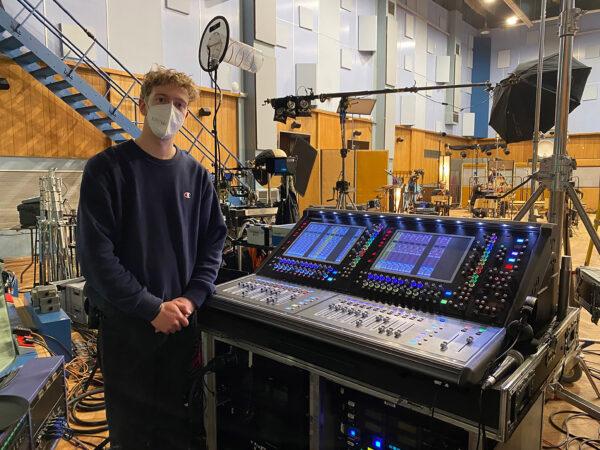 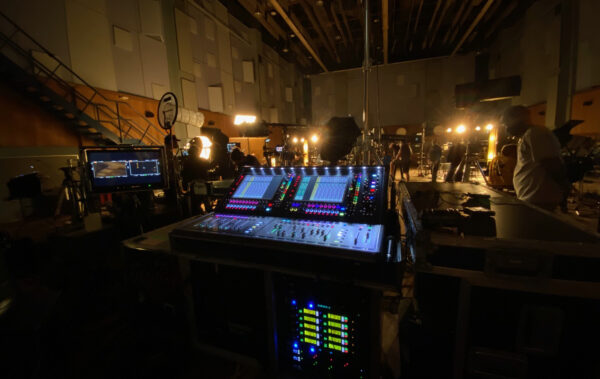 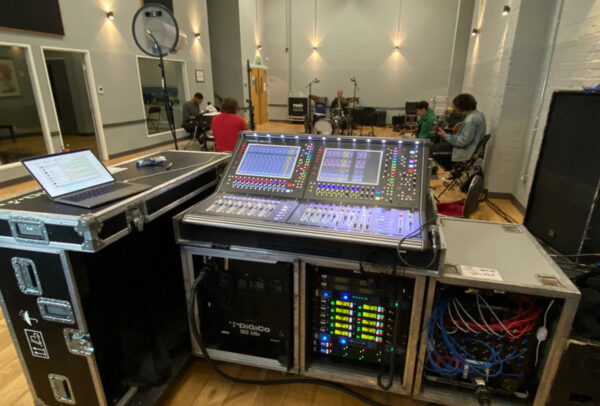 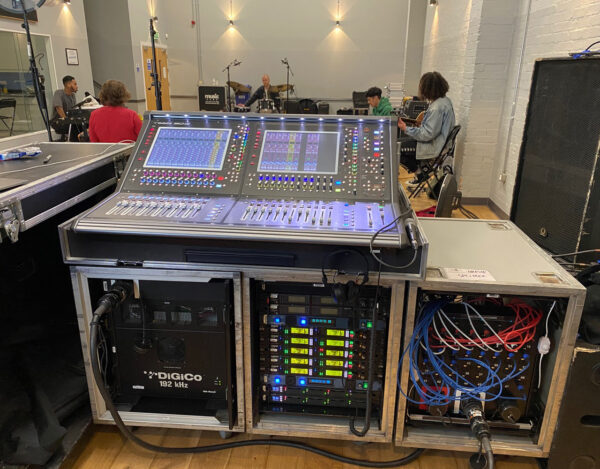