Carried by touring provider Special Event Services, the consoles’ Mustard and Spice Rack Processing play their part in keeping the blues titan’s tone where it needs to be

MOCKSVILLE, North Carolina – March 2022 – Two-time Grammy nominee and 24-time Billboard chart-topper Joe Bonamassa is touring this year in support of his 2021 LP, Time Clocks. Hailed by Guitar World magazine as “the world’s biggest blues guitarist,” the blues-rock legend’s 23-date US spring tour leg kicked off February 15 in Orlando, Florida and concludes in Washington, DC on March 26. Out on the road with him are a new pair of DiGiCo Quantum5 mixing consoles manned by front-of-house engineer Mike Lavielle and monitor engineer John Kaylor. Also on the trek are a DiGiCo SD-Rack, with 32-bit microphone inputs feeding both consoles, and a SD-Nano Rack used for ancillary duties at front of house, all on an Optocore loop.

The two desks also recently accompanied Bonamassa and crew aboard the Norwegian Pearl for his sold-out Keeping The Blues Alive at Sea VII cruise from February 21 to 25, where they proved extremely seaworthy on their maiden voyage. All of these early-2022 shows mark the inaugural deployment of the new desks by the tour’s systems provider, Special Event Services (SES) of Mocksville, North Carolina, which very recently added the Quantum5 pair to its rental inventory.

Bonamassa and his band are using a combination of wedges and IEMs for monitoring, and Kaylor, who has worked with Bonamassa for seven years in dual roles as monitor mixer and production manager, says the Quantum5 offers him a broad sonic palette to create the exact environments each musician wants to hear onstage. “The console’s Nodal Processing gives me the ability to EQ things differently for different people on the stage,” he says. “There are lot of both wedges and IEMs, so having that ability is big plus, to be able to create very distinct environments with each musician based on exactly what each one wants to hear. I’m getting that from the Quantum5’s Spice Rack and Mustard Processing.”

Lavielle, who has been mixing Bonamassa’s house sound since 2019, says he’s also made extensive use of the Spice Rack on the console’s buss outputs, including the keyboard and vocal groups. “It makes a noticeable difference—it makes it all ‘pop’ nicely,” he shares. “There are a number of different compressors, and I find they offer me a lot more control, especially in the low-frequency ranges. I use it on both bass inputs and on the Leslie left and right inputs. It works so well for me.”

But while both Lavielle and Kaylor are pleased with the Quantum5’s technical specs and performance, when it comes to the blues, their sensibilities are in line with Bonamassa’s: at the end of the day, it’s all about feel. “It’s such a solid platform,” says Lavielle. “When you turn it on, you know it’s going to work, and you know where everything is.”

“And I love its sonic invisibility,” Kaylor adds. “It doesn’t color the sound. What the artist onstage is giving you is what the audience is getting—totally transparent. And when you have music this great onstage, that’s what you want your console to give you.”

I love its sonic invisibility, it doesn’t colour the sound. What the artist onstage is giving you is what the audience is getting - totally transparent. And when you have music this great onstage, that’s what you want your console to give you 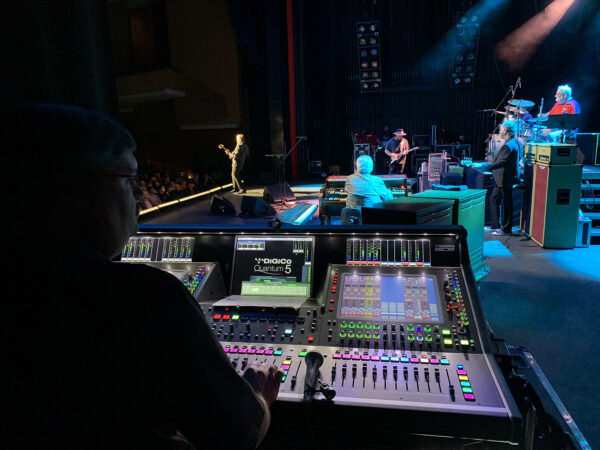 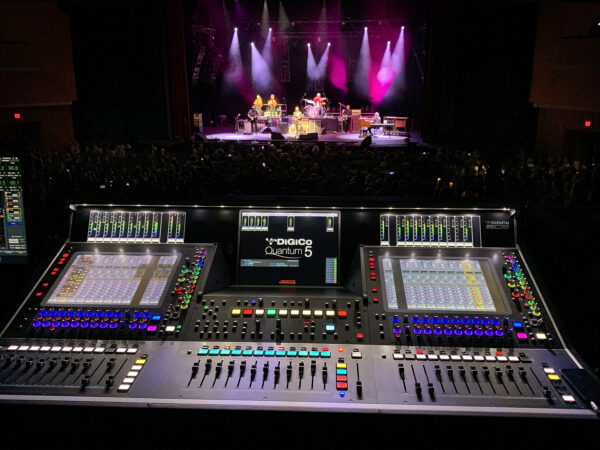 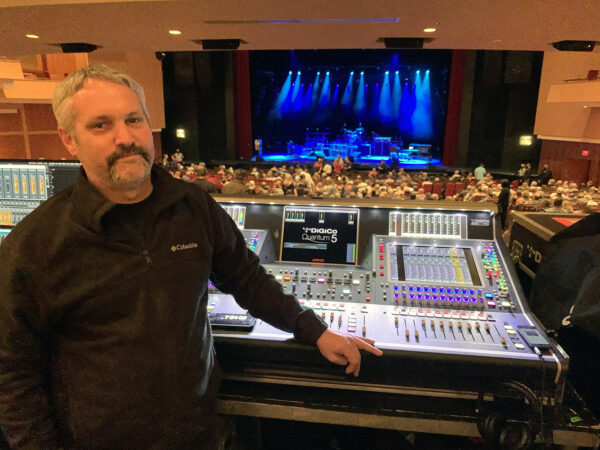 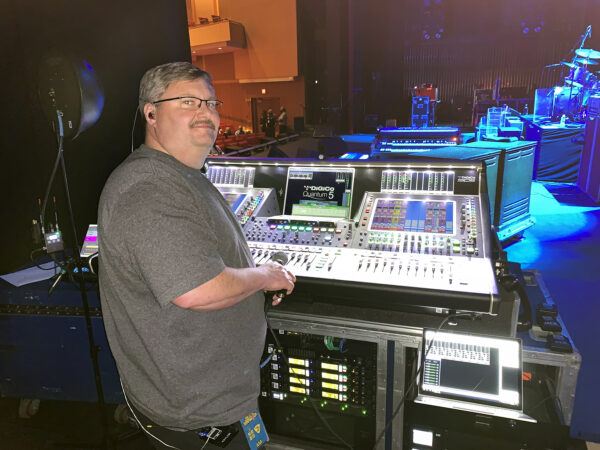