Own the room with the third coming of a classic console 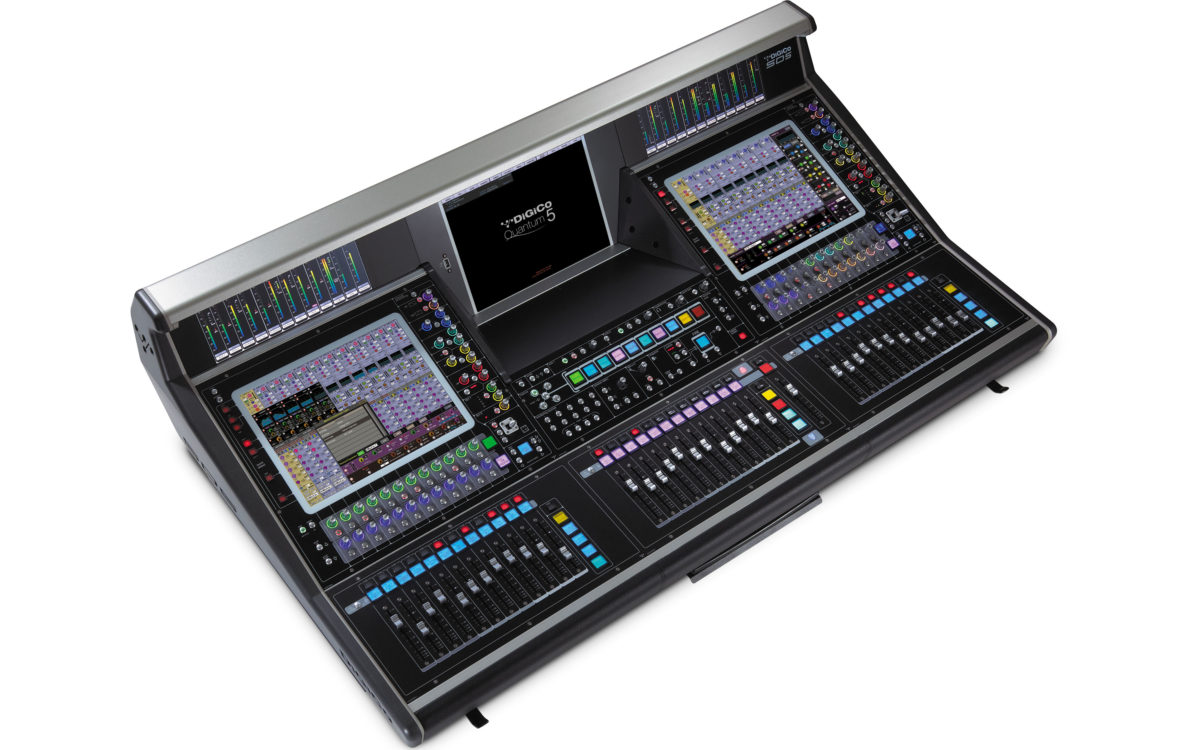 Quantum 5: Own The Room.

Quantum 5: Own the stage

The iconic SD5 paved the way to greatness with its immense power. The Quantum 7 showed you the supremacy to tackle any challenge, now the Quantum 5 is ready to take over.

Following on from the huge success of DiGiCo’s flagship Quantum 7, the Quantum 5 engine slots neatly into the existing SD5 frame. With its 37 faders and three 15-inch full colour TFT touchscreens, it provides Quantum processing features, power and connectivity in both new and existing hardware.

The Quantum 5 really does teach an old dog new tricks!

Continuing the legacy of previous Quantum consoles, the Quantum 5 brings you the extraordinary might of three large-scale FPGAs working in unison.

Inside the Quantum engine, up to 2,000 channels can be transported across 458 processing paths at 96kHz. New GTX ports run at 6.6GHz while simple two wire connections ensure the fastest possible data speeds to reach a new pinnacle in mixing capability. Fully scalable and designed to communicate seamlessly with the next generation of FPGAs, the Quantum engine is a uniquely formidable platform for an ambitious industry.

Unlike the SD5, the Quantum 5 has over 450 processing paths at 96kHz. This includes 288 processing channels configurable as up to 256 input channels and up to 128 busses, plus a 36 x 36 matrix. The engine is also equipped with four redundant, or eight individual, MADI ports and two DMI slots (DiGiCo Multi-Channel Interface) for AoIP and other connectivity options from the complete family of DMI card options, plus a built-in Waves port and up to two Optocore loops.

Just like our other Quantum consoles, the Quantum 5 includes the legendary Mustard Processing. A fully integrated suite of additional processing that can be assigned to any strip to boost your mix with a range of modelled preamps, vintage dynamics units and EQ sections, all only a touch away.

In addition, 128 busses are assignable as mono/stereo groups or auxiliaries, while a 36×36 output matrix, dual solo busses with True Solo, and a LR/LCR/5.1 Master buss is available for even deeper configurability.

Last but not least, with the inclusion of the now highly regarded Nodal Processing which allows monitor engineers unrivalled creativity on their IEM mixes, and of course True Solo to allow them to hear exactly as their artist does.

Optocore: The amount of connectivity is very special. Quantum5 comes as standard with one Optocore fibre loop, which is 504 channels of audio; there can be up to 14 DiGiCo racks, or a combination of racks and tie-lines around the loop; and there is an option to upgrade to dual loop, which allows for 1,008 Optocore channels of audio and 28 racks running.

DMI: We have also incorporated two dedicated DMI slots to accommodate the growing family of DiGiCo DMI card options. Allowing the console connectivity to be configured for the demand of the tour or event, so you could plug in a Dante module, or the latest automatic mic mixing module. Each dedicated DMI slot provides you with an additional 64 x 64 I/O.

Waves: There is also Waves connectivity if you want to utilise SoundGrid processing, giving you a 64 x 64 additional I/O.

Step up to Quantum 5 and own the stage! 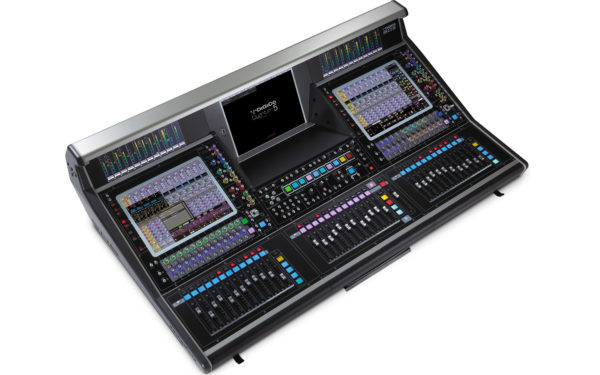 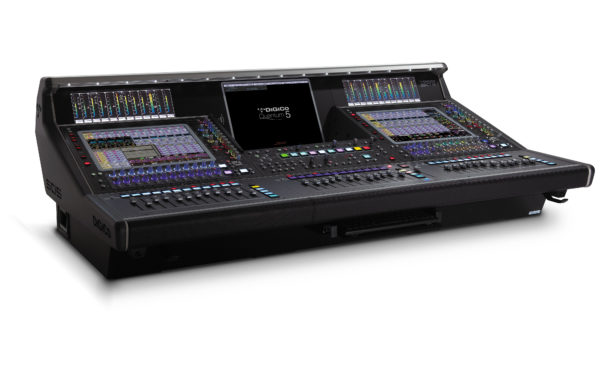 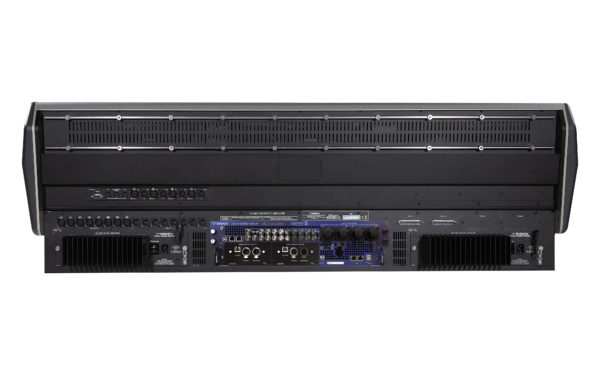 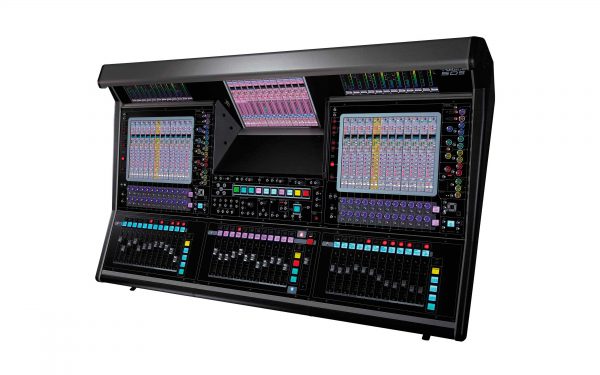