PMLS gets futureproof with DiGiCo’s Quantum 338

Professional Music & Lighting Systems (PMLS) are a production company based in Hobart, with a focus on high-end touring, education and premium corporate events. PMLS were among the very first handful of companies in Australia to get their hands on DiGiCo’s latest flagship console, the Quantum 338.

DiGiCo’s latest digital mixing solution sports a host of new mix and interface features, representing a dramatic step up in processing power and connectivity. With a sleek new look and design enhancements across the board, the Quantum 338 is quickly being added to many production company’s ‘most wanted’ lists.

Director of PMLS, Nick Morse, says the company was after something to fill the role of a touring and hire rig with extended I/O, and chose the Quantum 338 after being wowed by its design features. “The three-screen workflow and 32bit local inputs are something we really like, and the improved screen brightness and GUI is very impressive,” he says. “If we combine the Quantum with DiGiCo’s SD-Rack, we have something that can handle a large amount of I/O and which has the processing capacity to treat all that audio too.

“We’re devoting time to getting up to speed with the new features, and from the short time we’ve had it, I can already say the 338 looks like the way of the future. The new Nodal Processing and KLANG integration are things I definitely see us making good use of. I think the technology behind KLANG is an important development, one that might even become an industry standard. When that happens, we’ll be ready.”

PMLS were originally considering adding a DiGiCo SD10 to their equipment line up, which already includes an SD9 and SD12, before being won over by the Quantum 338’s impressive feature set. Morse notes that DiGiCo is his console manufacturer of choice when it comes to high-end live applications.

Having used DiGiCo technology to spearhead experiences like Falls Festival and Dark Mofo, and on artists such as Rüfüs Du Sol, Tash Sultana and Guy Sebastian, and more recently with the Quantum 338 for artists such as Holy Holy, Spiderbait, and Pete Murray, PMLS is delighted to be able to add its new console to its regular rotation of production hardware.

Most recently, the Quantum 338 (along with an SD11) was used by PMLS for the ‘Basin-ish Concert 2021’ (26th and 27th March) which included artists like Bec Stevens, Kim Churchill, Boo Seeka, Spacey Jane and Ball Park Music.

“The majority of clients will specify a DiGiCo and we work a lot with Waves plugins, so our choice to keep upgrading in the DiGiCo realm was an easy one,” Morse concludes. “The consoles have a transparent sound, and you can make the workflow as simple or as complex as you like. I feel we’ve now got something suitable for every scenario.” 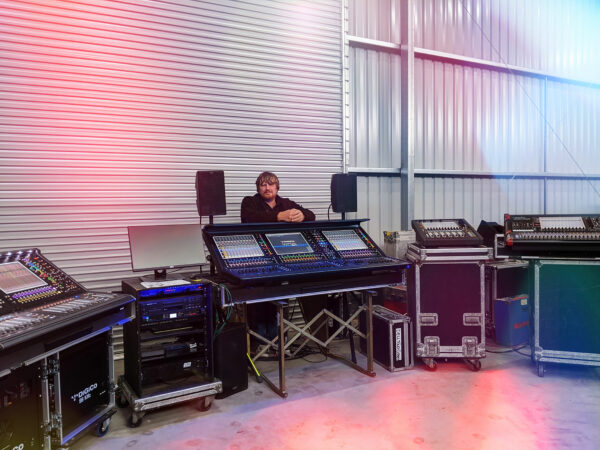 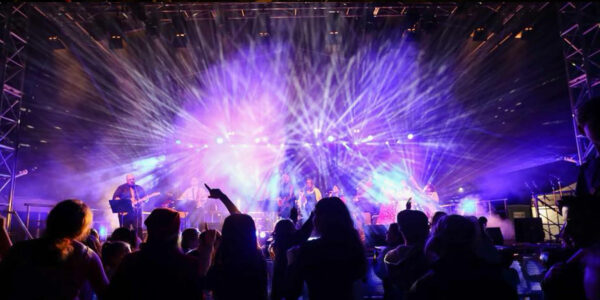 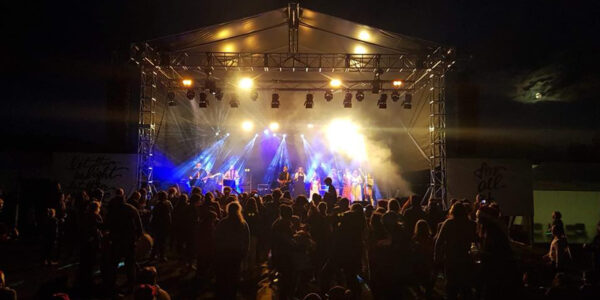 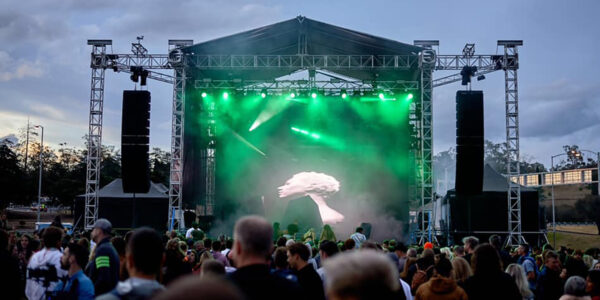