Celebrating its 60th anniversary next year, the State Kremlin Palace is Russia’s principal stage and one of the best and most prestigious theatrical and concert venues in the world. Situated inside the Moscow Kremlin and overlooking the banks of the Moskva river, the building is the geographic and historic centre of Moscow for both social and political gatherings, as well as home to the renowned Kremlin Ballet Theatre. Recently, the Big Hall has been equipped with the latest generation of DiGiCo mixing consoles, provided by the manufacturer’s exclusive distributor for the Russian market, ARIS, matching the highest calibre of events with first-class sound equipment.

Accommodating almost 6,000 spectators, the Big Hall has played host to virtuoso performance from some of the world’s foremost ballerinas Olga Lepeshinskaya and Maya Plisetskaya, as well as famous soloist Galina Vishnevskaya, not to mention acclaimed international artists Mariah Carey, Tina Turner and Cher, all leaving their mark in this place of great public importance.

“The calibre of productions in the venue meant the reliability of the system was the number one requirement from the State Commission for the Development of the Russian Federation management team,” says ARIS’s Head of Project department, Alexandr Soloukhin. “All equipment installed in the venue simply cannot fail. This might be intimidating for some companies, but not for ARIS, as ‘good sound’ is in our DNA and has translated into delivering some of the most demanding sound reinforcement projects to date.”

The project included the installation of a fully redundant system that integrates the DiGiCo consoles with the venue’s existing Stage Tec Nexus routing system. In order to facilitate seamless integration, the manufacturers worked together to allow customised control software, utilising DiGiCo’s extensive OSC implementation to communicate with their respective equipment, meeting the specific requirements for the Kremlin Palace.

“With the release of custom software by Stage Tec, all the DiGiCo consoles and stage racks were integrated into the Nexus system with control of Stage Tec stage boxes, which ensured an effective workflow across the entire system,” shares Evgeny Silenko, Kremlin’s Senior Sound Engineer.

DiGiCo Quantum7 and Quantum338 consoles were chosen by the ARIS team for the high-profile project. “We wanted to use the latest generation of DiGiCo consoles, with the most advanced Quantum engine, to ensure that the system was not only reliable but also future-proof,” explains Viktor Kizhaikin, Kremlin’s Head of Sound and Video department. “We have also added some extras, such as expanding the Quantum7 FOH console with an additional EX-007 fader expansion unit, as well as achieving complete creative freedom for the sound engineer by complementing the onboard processing of the FOH console by Waves plug-ins, which are processed by the SoundGrid Extreme server. Our system is really flexible as there are Optocore, MADI, DANTE, AES interfaces to connect third-party devices and systems.”

The Quantum338 console is used as both monitor console and as portable mobile console. Additionally, the team selected top-end DiGiCo SD-Rack stage boxes with 32-bit ‘John Stadius’ mic preamp cards. ARIS’s engineers performed the installation, commissioned the system and trained the venue’s team on how to use and service the DiGiCo equipment.

“For nearly six decades, the Big Hall has hosted some of Russia’s largest musical shows and most significant historical and anniversary events, all of which have become part of the vivid and unforgettable pages in the cultural history of Russian Art,” concludes Katerina Pogodina, ARIS’s General Manager. “With the latest integration of DiGiCo Quantum7 and Quantum338 mixing consoles into the venue’s sound eco-system, we have managed to bring the audio quality of this iconic venue up to the most modern and highest world standard. We are truly honoured to have been part of this important project and cannot wait for the ‘main stage of the country’ to be opening its doors to the public again.”

“We wanted to use the latest generation of DiGiCo consoles, with the most advanced Quantum engine, to ensure that the system was not only reliable but also future-proof,” 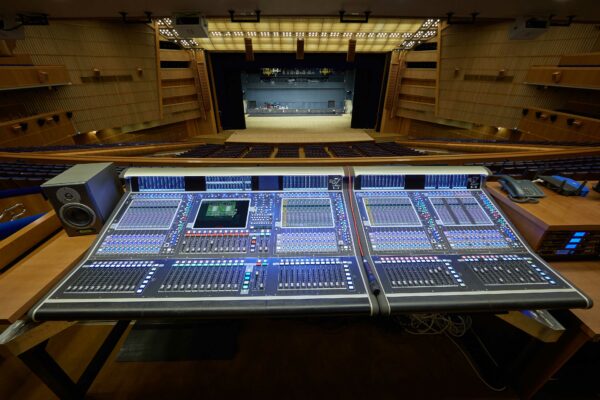 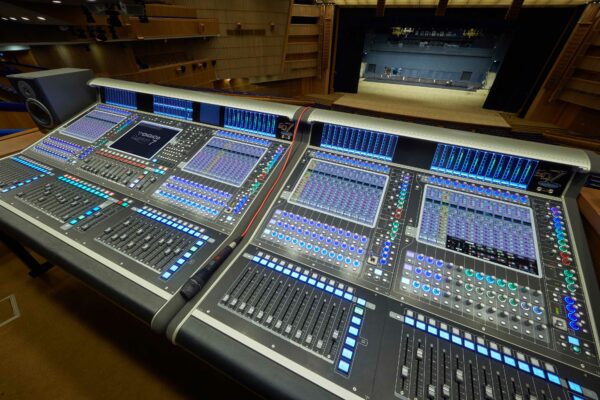 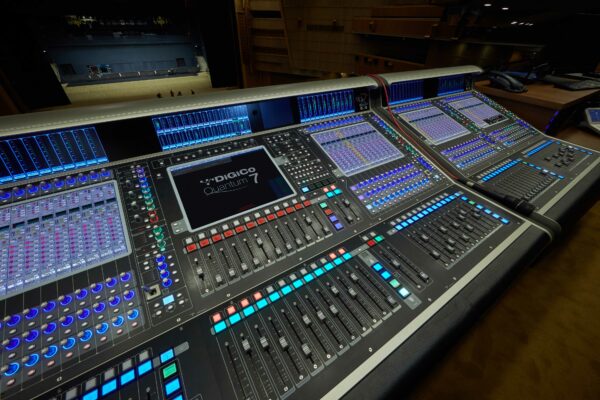 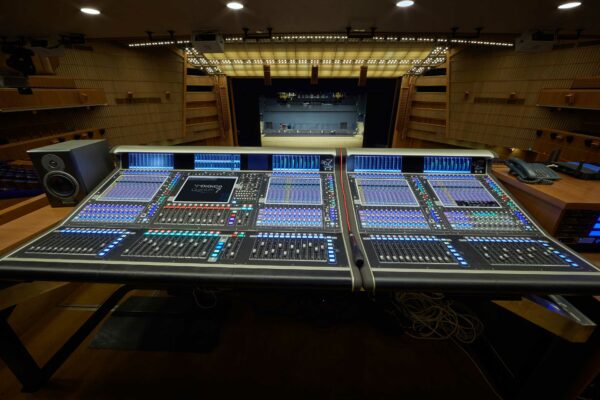 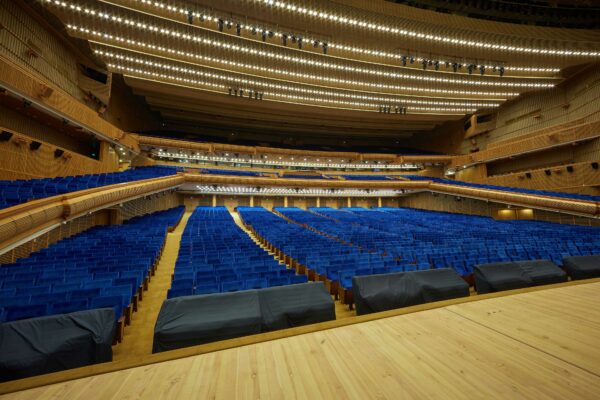 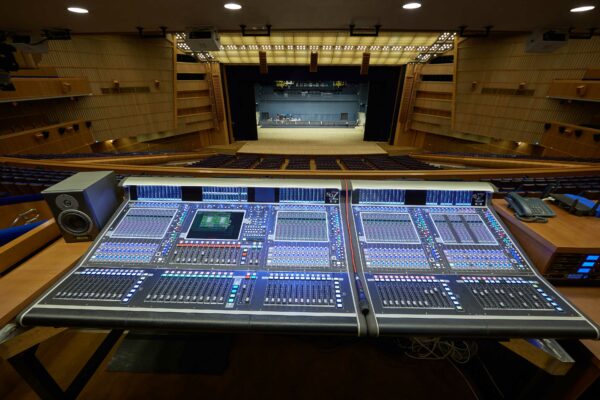 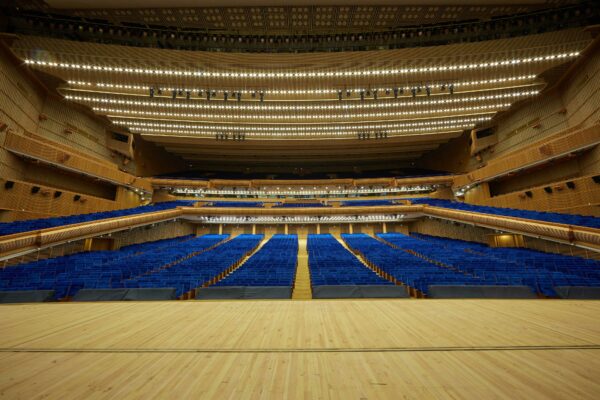