New Zealand’s musical summer took a turn for the better when for six weekends in January and February, homegrown rock sensations SIX60 took to the road for their SIX60 Saturdays tour. Playing outdoor venues with a stella line up of guests to the largest audiences the country has seen since the beginning of 2020, monitor engineer David O’Brien chose a DiGiCo SD7 to give the bands a flawless mix.

Having used many different consoles from DiGiCo’s SD Range, O’Brien rates both their ease of use and, most importantly for him, their reliability. With the console set up simply and using nothing other than an SD-Rack, it was used for both SIX60 and the support acts and, with the support acts changing for each, the tour ran much like a festival with mixes built on the fly behind the LED wall without any line of sight.

“I chose the SD7 because it offered a few features I think make for a good workflow,” he says. “Having two master fader banks allows me to put the tech/shout mixes on the upper master bank while keeping the band outputs on the lower bank. I also like having three screens which provide a constant overview without needing anything external. This keeps my Snapshots and chosen channels in a prime position, making monitoring them easy. Having a dedicated gain encoder on the top row also helps to have everything at your fingertips.”

O’Brien also notes that the SD7 gave him confidence programming scenes between set/stage changes, knowing that when he pressed ‘fire’, it would just work. Dual engines, meanwhile, offered him peace of mind when touring through regional parts of New Zealand where it would not have been possible to get a replacement console.

“Although logistically it’s still tough times,” says Reeco Adriaansen, Manager at College Hill Productions. “But thankfully we’ve been lucky on this run and already played to over 100,000 fans.”

“And the console performed great!” concludes O’Brien. “It got a good work out and everyone couldn’t have been happier.”

And the console performed great! 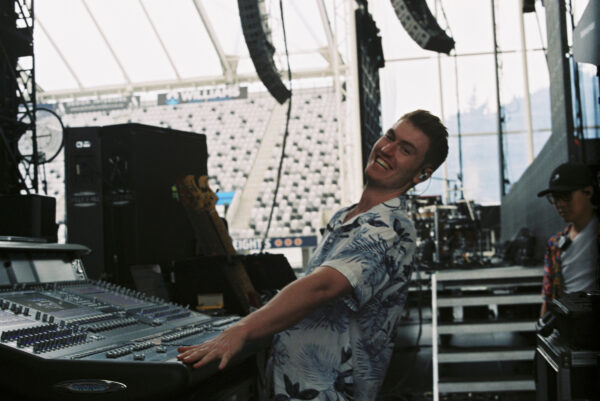 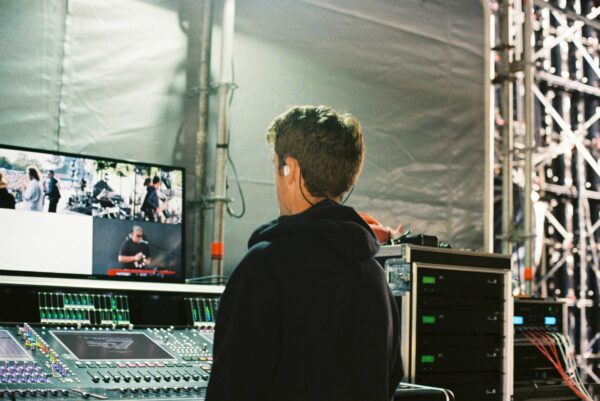