Established in 2006, Croatian audio rental company PROMO LOGISTIKA offers a full service, from event production and merchandising to equipment rental. Their slogan is ‘Everything is possible’ and their aim is to have the very best equipment in their inventory. To that end, at the beginning of the year, they invested in one of DiGiCo’s flagship SD7 digital mixing consoles, purchased through DiGiCo’s Croatian distributor, MK Light & Sound.

“We wanted to have an SD7 because there wasn’t one in the region,” says PROMO LOGISTIKA’s Zoran Biškupić. “Although we already have a digital mixing console in our inventory, we wanted to be able to offer the very best and that’s the SD7.”

The console was deployed on the RSVP Festival in Zagreb at the beginning of February, where MK Light & Sound also exhibited DiGiCo’s new SD12, an S21, S31 and SD11i consoles. The consoles will be used across the company’s entire range of projects, from corporate events and concerts, to television shows and theatre productions.

“We know the SD7 will be very well received because it’s more than capable of handling every type of production we work on,” continues Zoran Biškupić. “It’s also extremely user friendly. Our team has already got to grips with it and are really enjoying using it. We’re also very happy with the service we’ve had from both Dean Karov at MK Light & Sound and the team at DiGiCo.”

Having taken delivery of the SD7 in early January, PROMO LOGISTIKA immediately put it to work at the Zagrebački Festival, which has been running since 1953 and is the regions oldest and most popular music festival.

“The SD7 performed flawlessly at the Zagrebački Festival and everyone who used it was delighted with it,” says Nenad Zubaj – PROMO LOGISTIKA chief sound engineer. “It’s already been booked for the WinDays conference and MTV Summerblast . We know it will be extremely busy in the coming months” Zoran adds.

The SD7 performed flawlessly at the Zagrebacki Festival and everyone who used it was delighted with it. It is already been booked for the WinDays conference and MTV Summerblast . We know it will be extremely busy in the coming months. 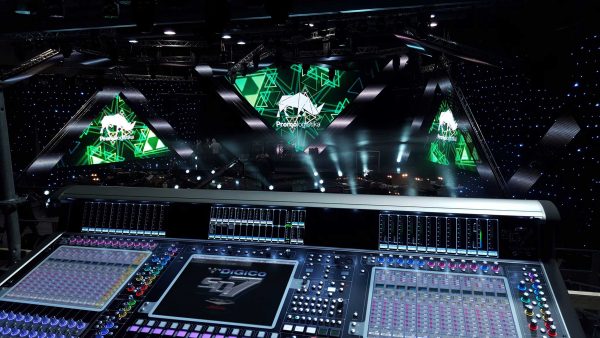 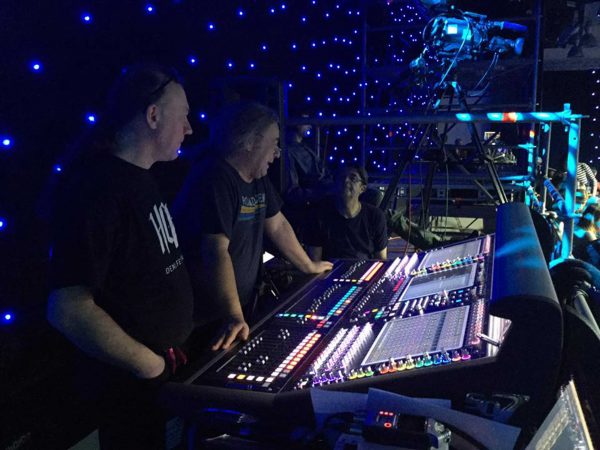 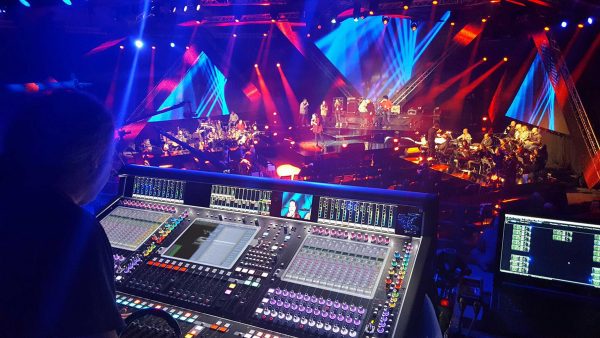