SAVANNAH, Georgia - The Savannah Music Festival, the largest musical arts event in Georgia and one of the most distinctive cross-genre music festivals in the world, features more than 100 productions over its 17-day run each spring.

SAVANNAH, Georgia – The Savannah Music Festival, the largest musical arts event in Georgia and one of the most distinctive cross-genre music festivals in the world, features more than 100 productions over its 17-day run each spring. And at all four of the major venues at the festival, which this year runs from March 29 to April 14 and features artists including the Pat Martino Quintet, Rhonda Vincent & The Rage, and the Atlanta Symphony Orchestra, there is a DiGiCo desk at both front of house and monitors.

For nearly a decade, as long as Atlanta-based Rock N Road Audio has been the festival’s audio systems provider, DiGiCo consoles have grown to become the primary mixing engines of this world-renowned event. This year, at the 1,200-seat Lucas Theatre, an SD12 is at front of house and an SD10 is being used for monitors at the side of the stage. The semi-enclosed, 700-seat North Garden Assembly Room at Ships of the Sea Maritime Museum uses one SD9 console for both FOH and monitors, as does the 1,105-seat Trustees Theater. The Trustees Garden venue, the largest outdoor venue with three stages, is using an SD12 for front of house, an SD10 for on-stage monitor mixing, and a two SD9 desks for the side stage, with both stages hosting alternating performers.

“The DiGiCo consoles have become the main ones used here over the years I’ve been working on the festival, and I couldn’t be happier about that,” comments Chris Evans, Savannah Music Festival’s Chief Sound Engineer for the last seven seasons. “Rock N Road and I introduced the DiGiCo desks to this festival and this region, and they’ve really gained a huge following among the engineers who work here and in the area.”

Evans credits the SD-Series consoles’ ease of use, intuitive workflow and signal path, and transparent sonics as why DiGiCo has gained such traction at a leading festival in a state famed for its musical heritage.

“I’ve been a huge fan of DiGiCo for years, and it’s been interesting to watch as other front-of-house engineers at the festival come to feel the same way after they work on them,” he says. “With a festival like this, with so many genres of music and types of performers, you want a console that doesn’t color the sound, that lets what’s happening on stage come through as the artists want it to. I’d say that’s the first and foremost: it has to let the music be itself. Then, the way the console is laid out and the flexibility of routing and worksurface setup are what attract the people who mix on it, including me. It’s just such a sensible layout.”

Rock N Road Audio, which has served the region’s live- and installed-sound needs since 1978, understood this. “DiGiCo is a desired technology; it takes a festival like this to another level in terms of sound, and also helps it run more smoothly,” says Rock N Road Vice President Robin Gang. “It’s why we’ve become a DiGiCo house. This is the technology that mix engineers want to use. As a result, it produces excellent return on investment for us. From a business perspective, that’s what any sound-reinforcement provider would want to see.”

The DiGiCo SD-Series consoles at the Savannah Music Festival are using a number and variety of I/O racks, with SD-Racks for the SD9 and SD10 consoles, and a D2-Rack used with the SD12 desk. This year, for the first time, select venues at the Savannah Music Festival are recording through the SD-Racks, using a MADI interface from the racks to individual laptops running recording software at each venue. After trying that out at this year’s event, Evans says he envisions using a DiGiCo infrastructure for recording the entire festival at these venues.

“It’s just going to make the recording process so much easier, more direct, and better,” he says. “We’ll eventually work it into all of the venues that need sound reinforcement and mixing.” Evans adds that live streaming from the festival is under consideration for the future, and that the SD consoles and racks will help with that as well.

Like thousands of ardent music aficionados, DiGiCo will keep coming to the Savannah Music Festival, both from Rock N Road and along with the growing number of top touring artists that are opting to carry DiGiCo on the road with them. This year that includes the Savannah Music Festival’s headliner, the Tedeschi Trucks Band, which carries its own SD10 and SD8 consoles for FOH and monitors. “We’re seeing them more and more, with the bands that come through this area, and on equipment riders and requests,” says Evans. “They’re becoming the most requested console out there, and I’d like to think that we got in on the ground floor.”

DiGiCo is a desired technology; it takes a festival like this to another level in terms of sound, and also helps it run more smoothly. 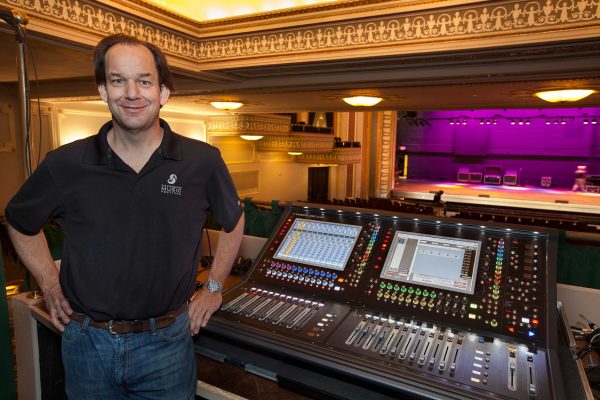 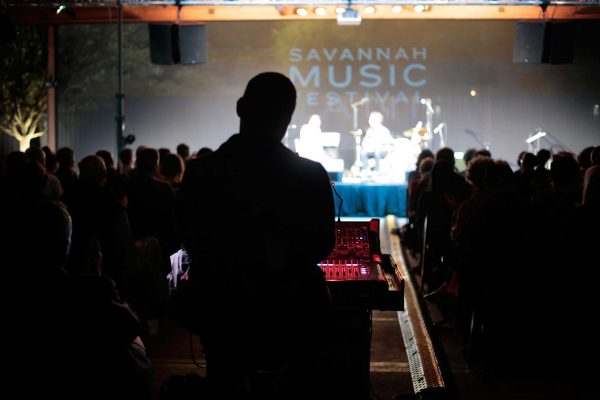 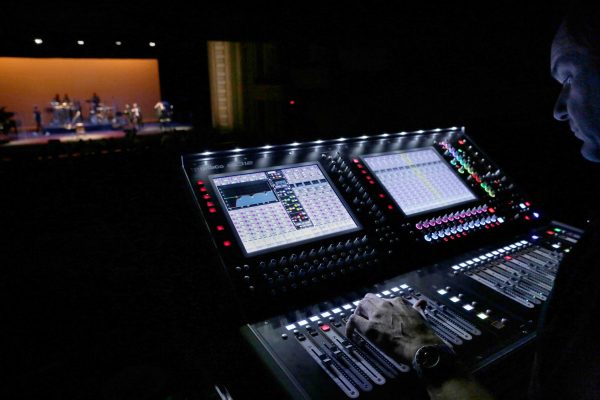