The cream of the automobile industry and a host of celebrity guests gathered recently in the Chinese city of Hangzhou for the prestigious Super 818 Car Carnival Night, featuring a glittering and ambitious audio-visual programme, orchestrated by a networked DiGiCo system. Chosen for its capacity to simultaneously manage extensive optical fibre runs, multiple act FOH and monitors, advanced AV, and broadcast, the DiGiCo system was provided and operated by technical design team from DiGiCo’s distributor for the region, specialist sales and installation company, Racpro.

“In my opinion, DiGiCo is the only solution provider that could cover all of the bases on a show of this magnitude,” comments Zhou Fengxin, technical director of Racpro and sound designer for the gala. “I can’t think of another system that could manage long haul optical fibre, advanced AV practises, simultaneous festival level FOH and monitors… and broadcast!”

The hub of the audio system was a series of DiGiCo mixing consoles, connected over an Optocore fibre loop managing multiple long-distance runs. Two DiGiCo SD5 consoles were deployed for FOH and monitor audio for the artists, whilst an SD8 managed AV requirements for the car showcase, along with three SD-Racks. Finally, DiGiCo’s powerhouse Quantum 7 console was employed to command OB duties for national broadcaster, Zhejiang Satellite TV.

“Due to COVID restrictions at the time, the audience was kept to an exclusive guest list, unusual for such a large stadium. However, we spent 11 days working hard on the production and did not compromise on any aspect, with a full rig to provide a normal live environment for the artists and the VIP guest list,” concludes Zhou Fengxin. “As expected, the DiGiCo consoles were amazingly easy to operate in a pressurised live environment and were unfailingly trustworthy throughout the evening. We were really happy with the result.”

As expected, the DiGiCo consoles were amazingly easy to operate in a pressurised live environment, and were unfailingly trustworthy throughout the evening. We were really happy with the result.” 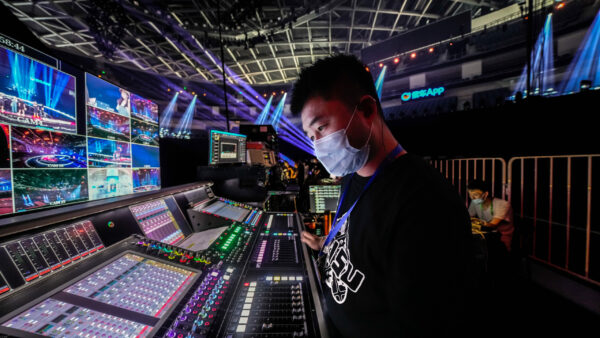 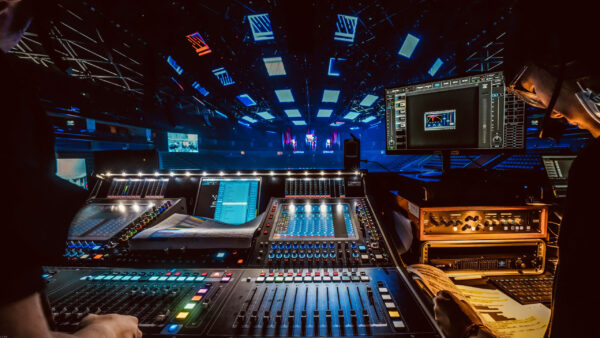 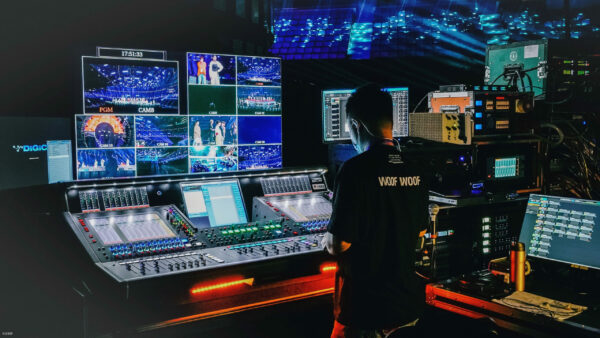 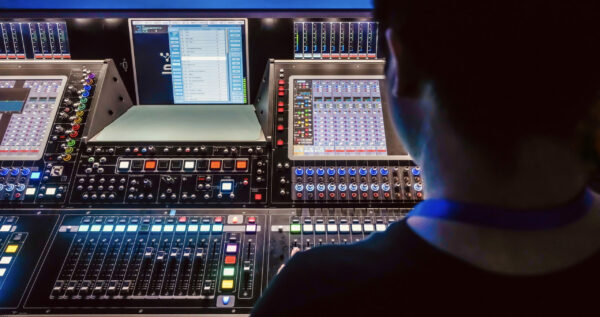 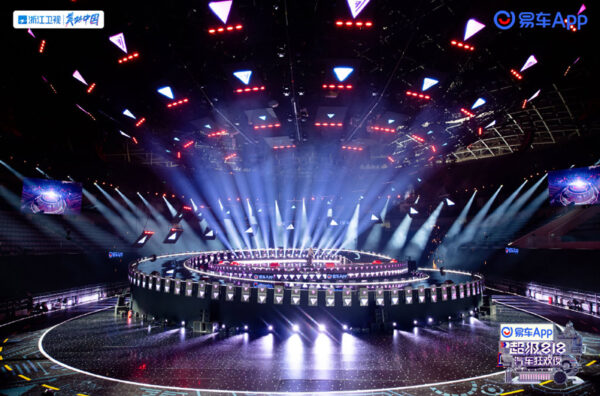 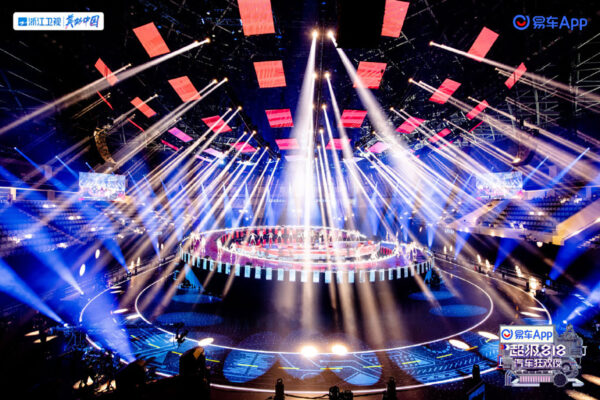 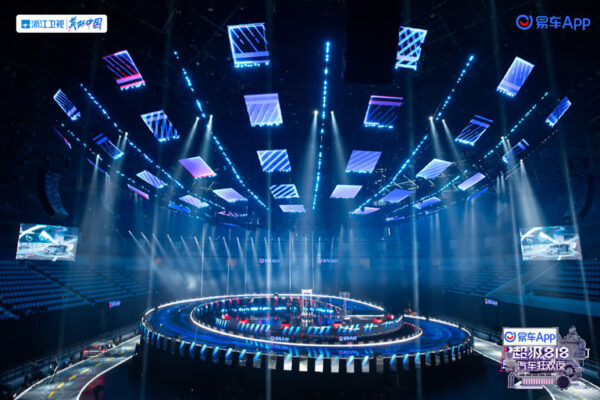 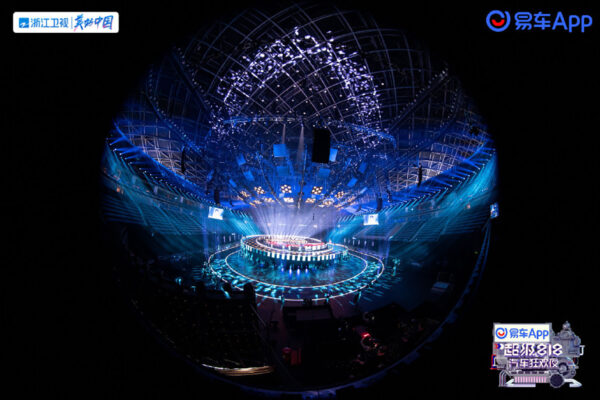