DiGiCo SD7 Gives Its All For Blue Man Group

The wildly entertaining Blue Man Group visited South Africa for the very first time in February and March this year and, whilst performing at The Teatro at Montecasino in Johannesburg, they celebrated the 200th performance of their World Tour. 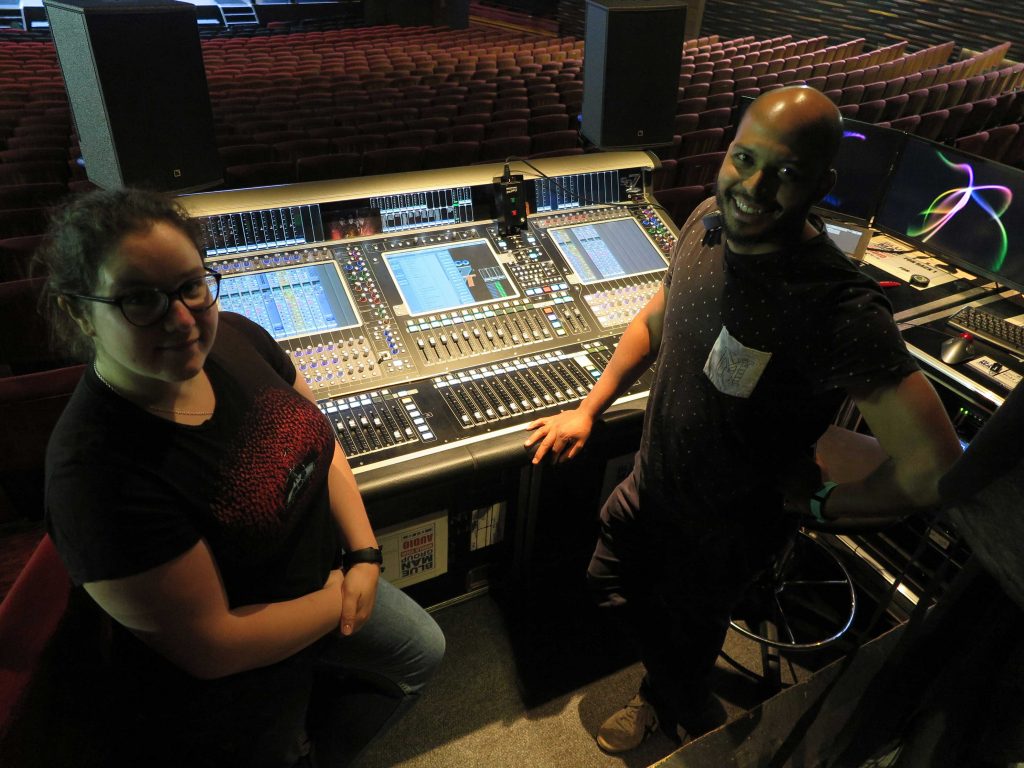 The wildly entertaining Blue Man Group visited South Africa for the very first time in February and March this year and, whilst performing at The Teatro at Montecasino in Johannesburg, they celebrated the 200th performance of their World Tour. South African Sound Engineer, Christo Davis, has worked with Blue Man Group for the past year, mixing an average of four shows or more a week on a DiGiCo SD7, with his deputy sound engineer covering the rest.

The Blue Man Group, established in New York by three friends in 1991, are known for their award-winning shows that captivate audiences with music, comedy, fresh stories, custom instruments and technology.

“I did a show with them in Australia about four years ago and I just hit it off with the sound designer,” says Christo. “We have similar philosophies and approaches on how we like to do things and he’d been trying to get me back on the road ever since. Last year it all lined up and here I am.”

The audio inventory for the show, including Christo’s SD7, is supplied by Dutch rental company Ampco Flashlight Group.

“I’ve been using the SD7 for the past three years and I love it,” Christo continues. “It’s very intuitive and even if you are new to the console, it doesn’t take long to find your way around it. It’s such a powerful package. Back in the day, we used to tour with racks and racks of outboard gear. Now you show up with your console and that’s pretty much all you need – and it sounds good too. In the early stages of digital consoles, they all sounded quite harsh and unpleasant. Then DiGiCo came along and nailed it. Now we have something that actually sounds good as well as being user-friendly.”

The SD7’s other big plus for Christo is its dual engines, giving him the redundancy he needs.

“I was telling a story to one of my colleagues the other day,” Christo recalls. “Some time ago I was doing a corporate show when the power supply started burning. What do you do then? The show was over. Now we have flexibility as I’ve got a backup sitting right there – it’s great.

“The other nice thing about DiGiCo is that the guys there are fantastic, with great support all over the world. We had an issue with the console while we were in Singapore and had been talking with the support guys back in the UK. While I was trying to fix it, James Gordon [DiGiCo MD] walked in. He happened to be in Singapore, had heard about our issues and came to see us. How’s that for service? I’m a big fan and it would be hard to change to another console now.”

I have been using the SD7 for the past three years and I love it. It is very intuitive and even if you are new to the console, it does not take long to find your way around it. It is such a powerful package. 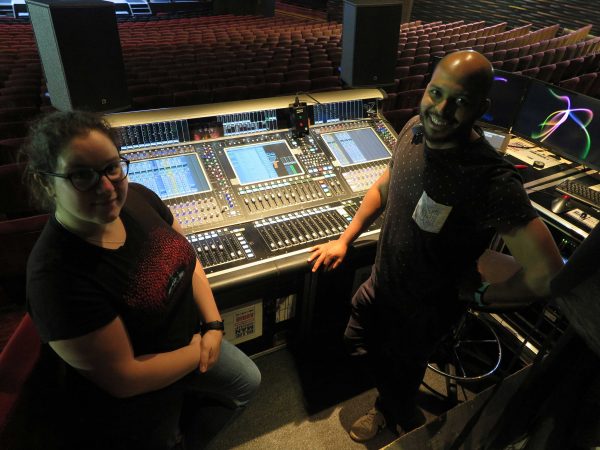