Kabát is a nationally renowned classic rock band, which has been hugely popular since the 1980s. Its 10th anniversary stadium tour was the most prosperous in Czech music history, and the band represented the Czech Republic at the country’s first entry in the Eurovision Song Contest. The latest anniversary tour visited stadiums and venues across the country over a three-week period.

The band is managed by Prague-based production company, the Pink Panther Agency, which also takes care of a number of other Czech artists. Its touring division recently expanded its hire stock with the addition of the Quantum 7. Purchased through DiGiCo’s distributor, Pro Music, the company was experiencing demand for a top-flight mixing console to cater for pro tours passing through Central Europe, and the quantity of stadium venues in the region.

“In previous years, I employed a DiGiCo SD5 console, which was a great console and I was very happy with it, but Pink Panther’s new investment presented us with an amazing opportunity to work with the Quantum 7 for Kabát’s anniversary tour,” explains FOH engineer, Marian Starý. “DiGiCo is my preferred mixer brand ever since the launch of D1 14 years ago, and I currently own several smaller format SD11 and SD9 consoles for rehearsals and on the fly gigs.”

Technically, Kabát has a traditional rock set up of around 40 outputs, with four PA outputs and 24 /IOs for dynamic and FX processors. Starý employs an SD Rack and SD-MiNi Rack, with the whole system connected over an Optocore optical network fibre loop. Complementing the FOH system, the tour also carried a SD5 console with SD Rack to manage monitors, and a combined L-Acoustics K2 and KARA line array speaker system.

“I prefer to work with DiGiCo consoles for a very simple reason: they have incredible sound, great design features, and a user-friendly interface. I feel really lucky to use gear of this calibre,” comments monitor engineer, Alexandr Langr.

“With the Quantum 7, I enjoy my job even more!” concludes Starý. “Quantum offers tremendous processing power, amazing warm sound, slick design and plenty of connectivity options. What I particularly love about this touring system is the new Stadius 32-bit, 96kHz sample rate mic Pre-Amp card, which is fitted in the SD Rack – it takes everything to the next level!”

“I prefer to work with DiGiCo consoles for a very simple reason: they have incredible sound, great design features, and a user-friendly interface. I feel really lucky to use gear of this calibre,” 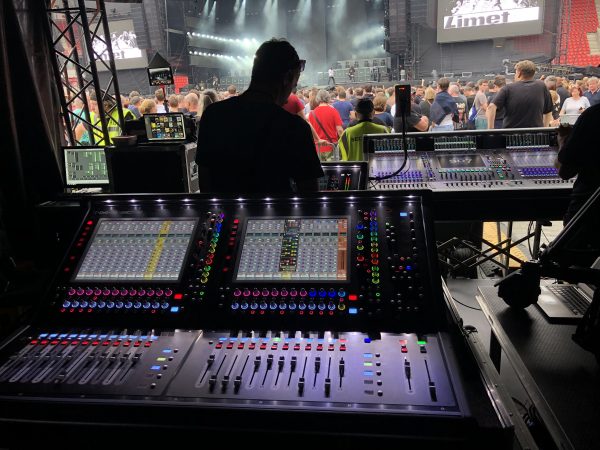 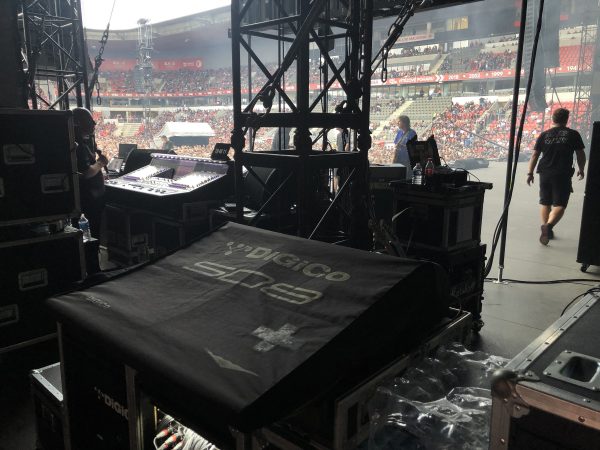 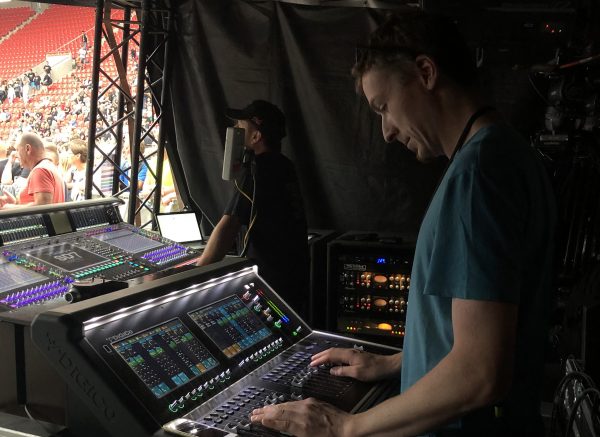 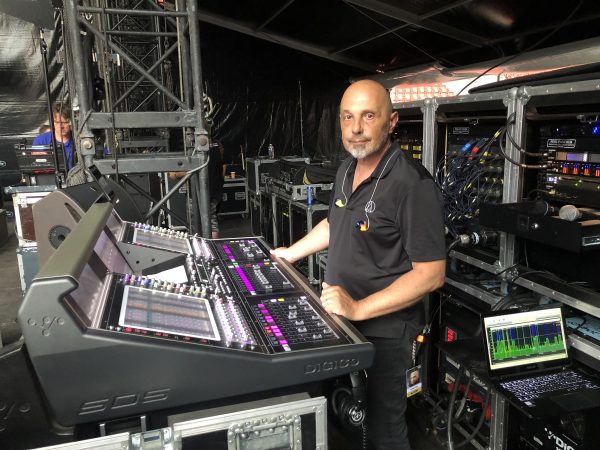 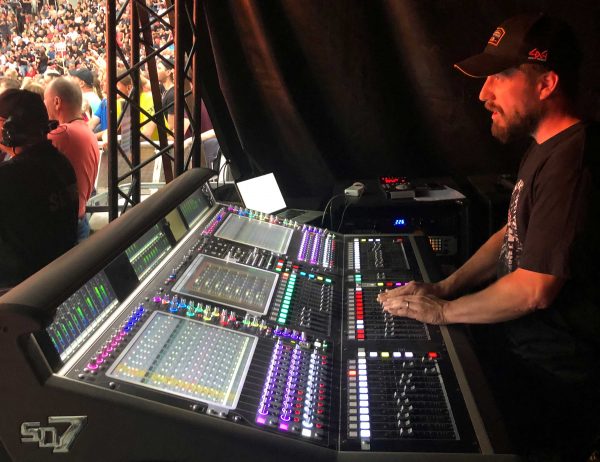 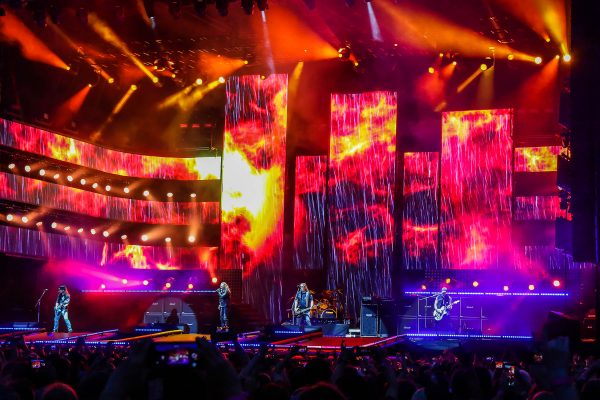 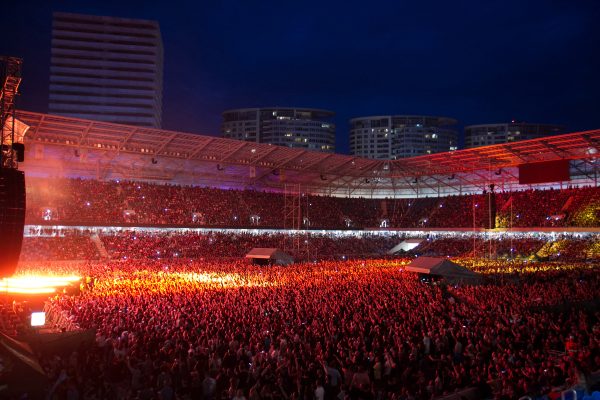