PLANO, Texas – September 2020 – Chase Oaks Church, a multi-campus church in the Dallas area, has installed two DiGiCo Quantum338 consoles as part of a larger renovation of its AV infrastructure that also included a reamplification and retuning of its PA system. The new consoles are installed in the church’s Legacy campus in Plano, the largest of its four locations, and serve at front of house as the main mixer for the sanctuary and in the broadcast suite, which was also completely renovated. The project, including the DiGiCo installations, was handled by Dallas-based Epic Resource Group.

“I had experienced DiGiCo consoles at trade shows and outside gigs in the past, and what they offer in terms of operational flexibility is second to none,” says Chase Oaks Church Production Technology Director Paul Mitchell. “But the Quantum processing takes DiGiCo even further. We were looking for new ways of patching and routing audio in our broadcast suite and the Quantum338 gives us so many options around that.”

The Quantum338 at front of house mixes the sound for the Legacy location’s 1,800-seat multipurpose worship center, but is also on an Optocore loop, networked with two I/O racks: an SD-MiNi Rack located on stage that handles the 24 inputs for the drum kit and nearby non-wireless instruments and microphones, and an SD-Rack at the FOH location.

The FOH desk is also the hub for a pair of KLANG products used for monitoring applications. A DMI-KLANG card installed in the auditorium console runs stereo mixes for the regular week-to-week worship team vocalists and band. Those outputs use Dante headphone amps and stage rack outputs for weekly services. A second unit, a KLANG:fabrik, is fed from FOH via Dante to handle monitor duties for special occasions that might include auxiliary band elements, such as strings and horns, or an all-acoustic band. The secondary KLANG system feeds also use Dante headphone amps.

The second Quantum338 is located in a studio-caliber mix room, also on the Optocore network, and is used to mix broadcast audio of the church’s services for the live-stream to other campuses, the online live-stream, and other streaming platforms. In fact, as the COVID-19 pandemic descended on the area this past spring, Chase Oaks Church’s online services were all they could do, as communal worship had been shut down temporarily.

“The pandemic made broadcast a priority for us, and we wanted the Quantum338 consoles in place in order to improve the sound of the services,” Mitchell explains. “They’ve also made the workflow for broadcasting the services much easier. We use the consoles’ send and receive functions to communicate a number of channels between the desks. We also use True Solo a ton, as well as the flexible pick off points. We are big on those new Quantum features.”

In addition, the church’s broadcast mixer feeds a Direct Out Technologies MADI.9648 to convert the clocked 96kHz audio down to 48kHz to match the requirements of the broadcast suite’s Ross Ultrix router. “The Quantum338’s MADI connections give us a ton of flexibility for broadcast between campuses, streaming online, and multitrack recording,” Mitchell explains.

Epic Resource Group Principal Brandon Chynoweth says the choice of the Quantum338 consoles was a great fit for the church. “Chase Oaks has very qualified studio people mixing their music, and the Quantum consoles help them take that to the next level, because the desks are so muscular and capable,” he says. “They have massive processing power for routing and a ton of mix features. The Quantum platform was released in the nick of time, as they really needed the routing and processing power for both the FOH and broadcast positions. They required a very creative console, and the Quantum338 delivered.”

Mitchell says that the feature range on the Quantum338 is a perfect match for his team’s workflow preferences and brings a new level of processing to the church’s sound. “We love the Spice Rack processing as well as the onboard multiband compression,” he says. “We have the Waves Extreme server as part of the package, but we are heavily using the onboard processing, especially the dynamic EQ. We haven’t even begun to explore everything these consoles can do.”

Chase Oaks is still growing, and Mitchell says DiGiCo will be part of that growth. The church already operates one DiGiCo S31 and two S21 consoles at its student and portable church sites, and he says they’re working towards standardizing all of their audio mixing, signal paths, and processing on DiGiCo and KLANG platforms at all of its campuses. “These were our first steps, but certainly not the last,” he says. “DiGiCo makes it easier to make great sound, and we’ll want that everywhere we go.”

For more information on the church, visit www.chaseoaks.org. Epic Resource Group can also be found online at www.epicresourcegroup.com.

About KLANG
Recently acquired by mixing console manufacturer DiGiCo, KLANG:technologies is the world’s first manufacturer of truly immersive in-ear monitor mixing technologies. Their mixing engine is specifically designed to be used with IEMs and provides musicians with individual, natural and three-dimensional sound. It enables the brain’s natural capability to sort and prioritize audio within the mix, not only providing transparency, but also lowering levels as sounds merge rather than conflict. For more details on the manufacturer, visit www.KLANG.com.

DiGiCo makes it easier to make great sound, and we’ll want that everywhere we go 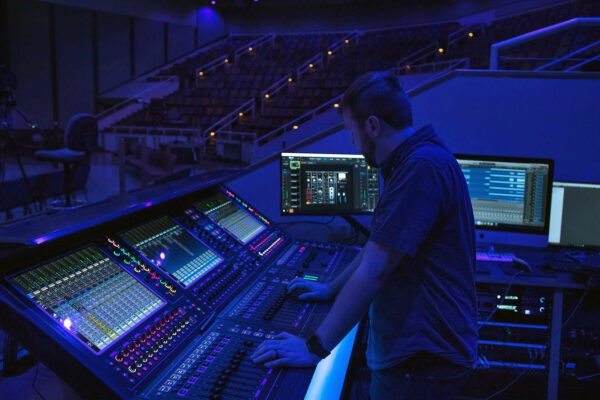 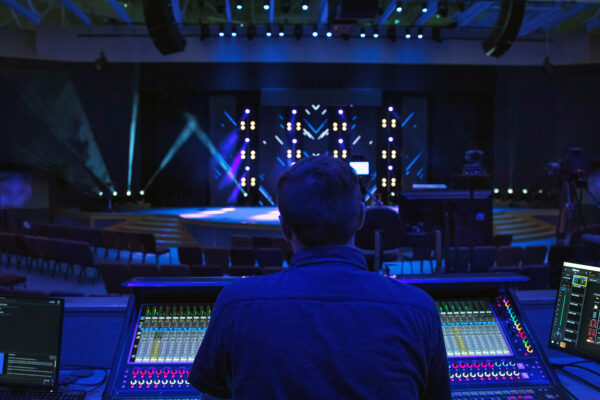 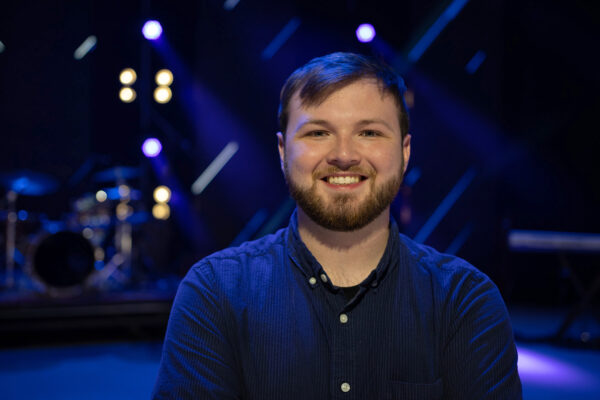