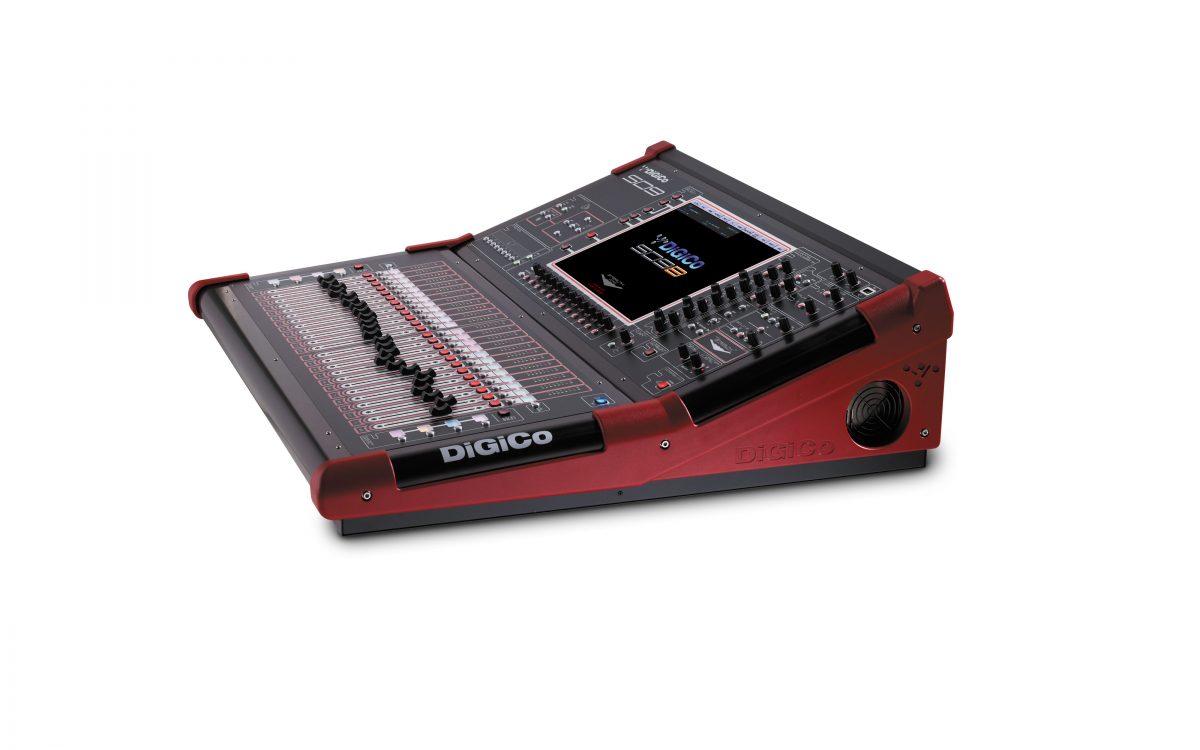 DiGiCo SD9B : World-class broadcast mixing for the smallest of spaces

Compact in size but capable of exceeding the demands of the most challenging broadcast applications, the DiGiCo SD9B brings the strength of Stealth Digital Processing and floating point Super FPGA technology to an exceptionally accessible price point. Coupling the speed and efficiency of a redesigned, broadcast-specific workflow to a lightweight, small-footprint frame, the fully integrated SD9B is a console for every studio.

The SD9B features a complete 5.1 monitor matrix with 48×6 source-to-speaker selection as well as multi-channel folding; user defined stem order selection; Mix Minus busses (one per mono channel); backstop PFL (over press) and Auto PFL, plus and Audio Follow Video implementation.

Also onboard are 158 Dynamic EQ processors which can be assigned to any of the input or output channels; 158 Multiband Compressors and 158 DiGiTuBes. All channels deliver the same pure signal path and feature set, so no matter how you set up your console, you never lose any resources. Within the master section are 16 gangable 32 band graphic EQs, 12 stereo effects (selectable from a palette of 33), and 12 control groups (VCAs). Using snapshots, engineers can switch between complete configurations at a touch.

The SD9B’s 48 busses are all assignable as groups or auxiliary busses while further configurability comes courtesy of a 12×8 output matrix, dual solo busses, and a Master buss. Unlike all other digital console manufacturers, you don’t lose Aux or Group Busses when using the Matrix as they are in addition, including the Master buss.

The SD9B has a vast Local I/O section including eight mic inputs, eight line outs, four mono AES/EBU, one MADI port, and two dedicated D-Rack Ports. The console connects seamlessly with up to two 32 input, 8 (expandable to 16)-output D-Racks to provide a total of 72 mic inputs, while the factory-fit Optocore option allows for connectivity to all DiGiCo racks and consoles in a redundant loop. For even greater distances, an optional single mode optical connection can be fitted.

Get instant access to 32 fully integrated low-latency Waves stereo Multi-Racks, each with up to eight plug-ins per rack, by fitting optional DiGiCo SoundGrid modules linked to external SoundGrid or DiGiGrid servers, giving a total of 128 additional I/O. 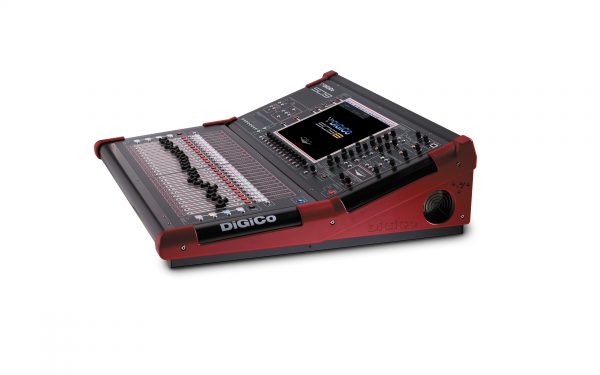 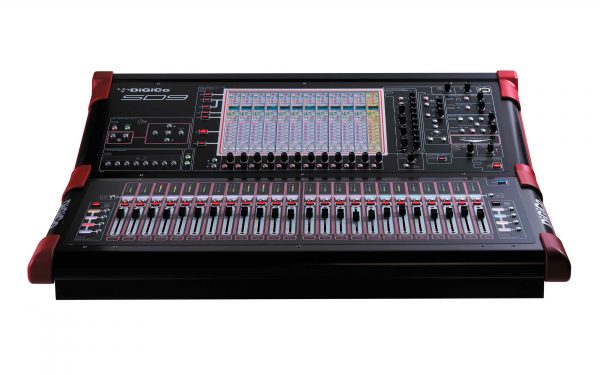 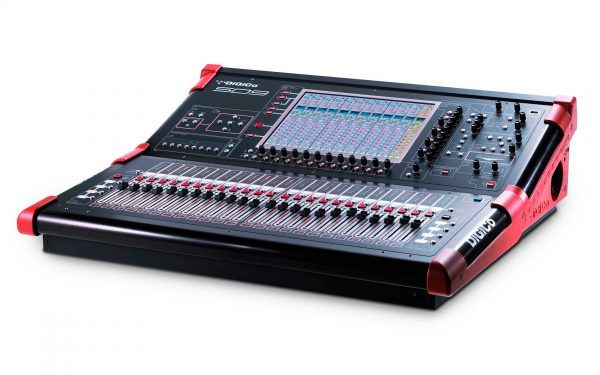 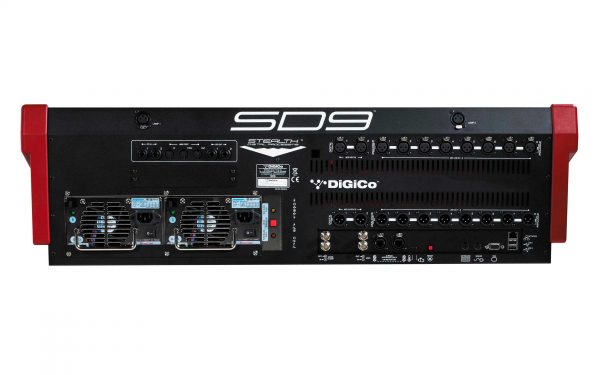 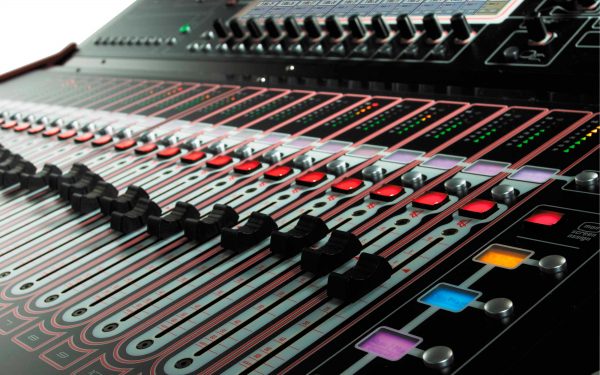 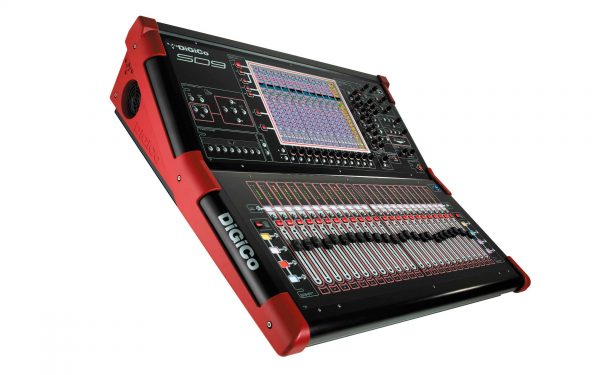