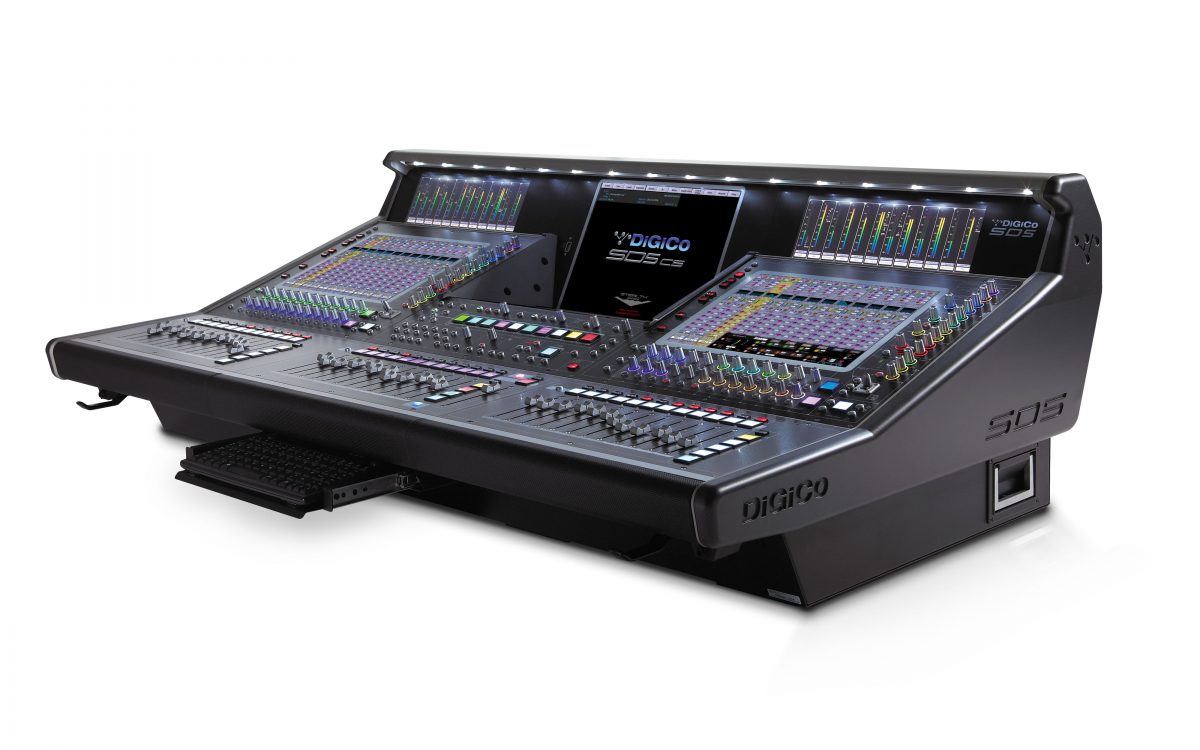 In the years when the iconic D5 Live reinvented digital mixing, the CS-D5 live offered a version without optical I/O, delivering a ground-breaking feature set but at an undeniably competitive price point. Now the SD5cs builds on that tradition with the immense power of Stealth Digital Processing, floating-point Super FPGA technology and a wealth of new features.

The SD5cs puts functionality at your fingertips with 37 faders configured in three banks of 12 with one master fader plus three 15-inch full colour TFT touchscreens for immediate access to functions and multi-user applications. Two Interactive Dynamic Metering (IDM) displays offer the same at-a-glance operation as the SD7, while the centrally located master screen is incorporated into the meter-bridge, so the engineer’s attention remains where it belongs.

Making life even easier, engineers can recall or save presets on the channel strip, recall or save snapshots using the master screen or simply use the dedicated switches on the surface. Special functions can be assigned and accessed instantly via 40 Smart Key Macros, accessed via four layers of 10 RGB backlit keys.

Users can access 218 Dynamic EQ processors on any input or output channel, delivering dynamic processing over the four standard parametric bands, plus 218 Multiband Compressors and 218 DiGiTuBes. All channels deliver the same pure signal path and feature set, so no matter how you set up your console, you never lose any resources.

Within the master section are 24 gangable 32-band graphic EQs, 24 stereo effects (selectable from a palette of 33), and 24 control groups (VCAs). Using snapshots, engineers can switch between complete configurations at a touch.

In addition, the SD5cs boasts 56 configurable busses, all of which are assignable as mono/stereo groups or auxiliary busses, plus a 24 x 24 output matrix, dual solo busses, and a LR/LCR/5.1 Master Buss.  And unlike all other digital console manufacturers, you don’t lose Aux or Group Busses when using the Matrix as they are in addition, including the Master buss.

An optional DiGiCo SoundGrid module can also be fitted, providing access to 32 fully integrated low-latency Waves stereo MultiRacks, each with the ability to have up to eight plugins per rack. That’s 128 I/O, all of which is additional – just as you expect. 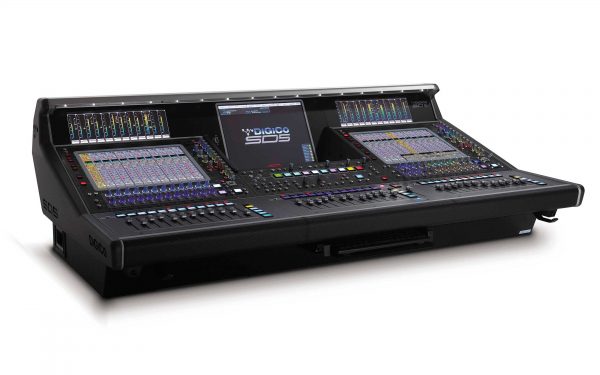 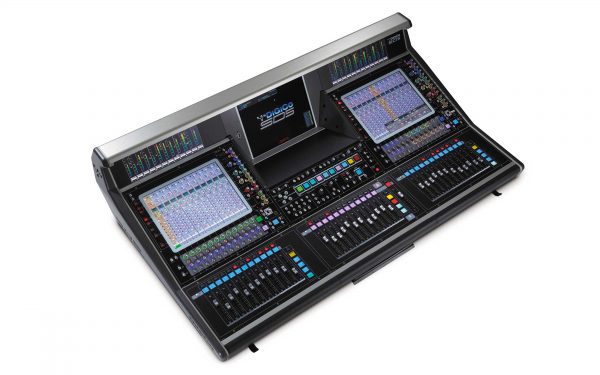 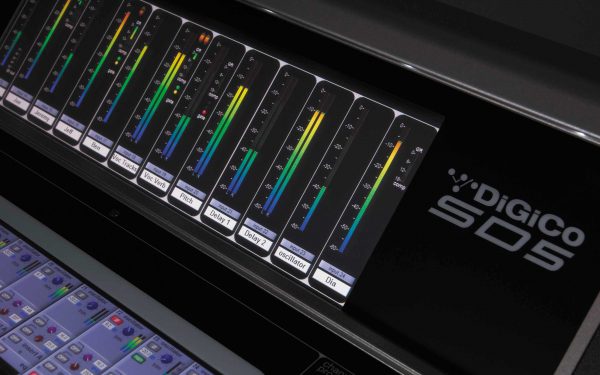 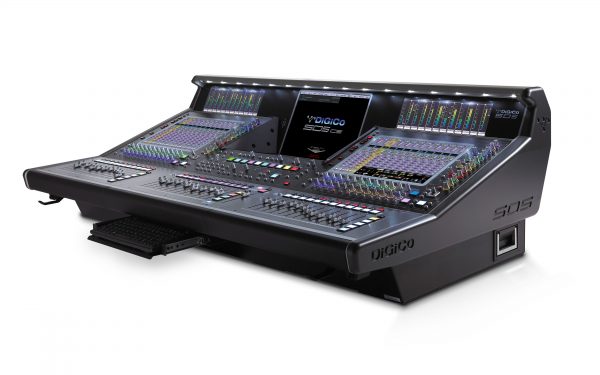 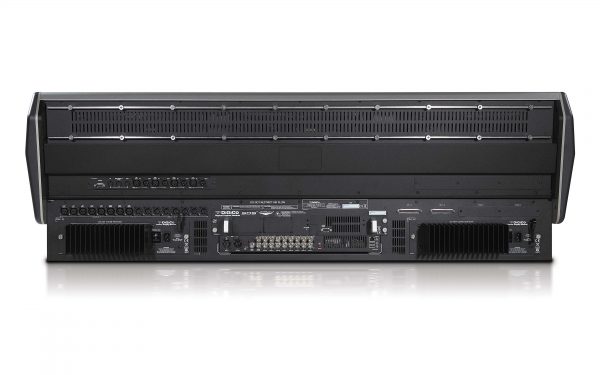 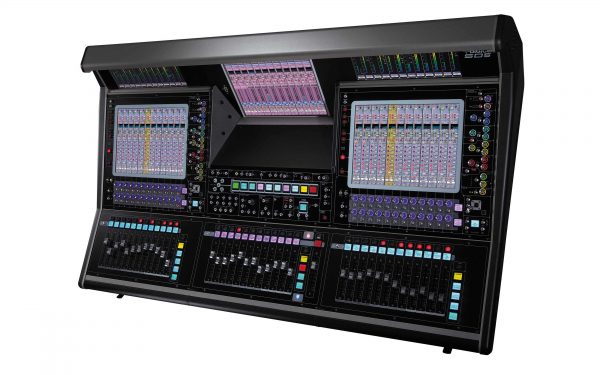