When DiGiCo announced the launch of its S21 console last year, it represented a fundamental shift in the sizes and types of venues that could now afford to “go DiGiCo.” The Coffman Memorial Union at the University of Minnesota (UMN) in Minneapolis is one such venue. 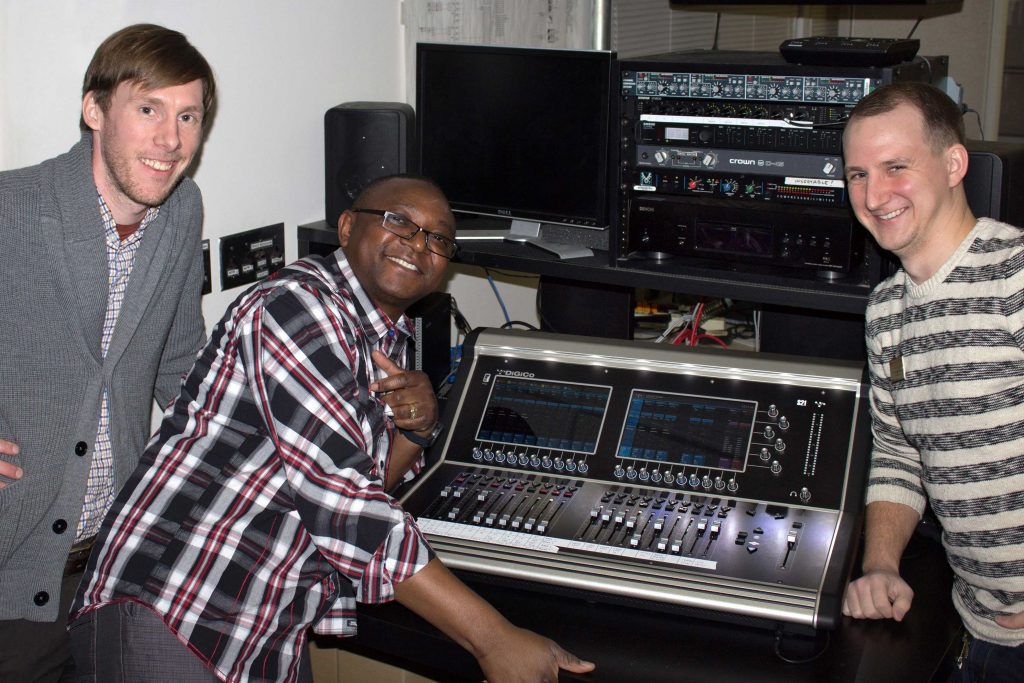 MINNEAPOLIS, Minnesota – March 2016 — When DiGiCo announced the launch of its S21 console last year, it represented a fundamental shift in the sizes and types of venues that could now afford to “go DiGiCo.” The Coffman Memorial Union at the University of Minnesota (UMN) in Minneapolis is one such venue.

As the hub of social life on campus, the Union hosts everything from concerts to keynotes to movie nights, and recently replaced an “ancient” analog system in its multipurpose, 1000-capacity Great Hall with a DiGiCo S21 desk supplied by Eden Prairie-based Audio Logic Systems. Jumping up from the old analog console to the S21 was more than just the next logical step for the 75-year-old venue. “It was huge for us,” says UMN Student Unions & Activities Event Services Director Joe Thoen. “It was literally a sea change.”

While the venue is on a public university campus, in many ways it shares similar challenges and production requirements as a modern house of worship—one of the primary markets for the S21.

“I started working part time at the Coffman as a student, eventually going full time, and am still here a dozen years later,” says Thoen. “Most of the people working here are students so we have a pretty constant flow of new people in and out. Thankfully, the S21 is intuitive and easy to use. The functions are all readily accessible and not buried under layers of menus. That was crucial for our staff and the way we use the console.

“I’m an old analog guy and have had experience with a number of other digital boards, and they all have their own inherent clunkiness. But I’ve never felt that with the S21. The layout and workflow make sense and everything is very easy to get to.”

Thoen describing himself as an analog guy is—in a university setting—sort of like the elephant in the room. And he acknowledges that his student staffers are all very comfortable in a world of touchscreens and controls that can be used for more than a single function, unlike the analog board that the S21 replaced. Thoen has to bridge that divide. “With staff being pretty much all students, we get a whole new crew every few years. With a console that has functions buried under layers of menus, it could take me months to train someone new. With the S21, I can get them up and running very quickly.

“The Union facilities were upgraded in 2013 and we spent about a year and a half looking at options for a new console, originally settling on something from another manufacturer, basically just due to price point. But, man, when you sit behind the S21 in comparison to everything else—the layout, the feel, the professional touches and the software—it’s just so much better.”

Offering 40 channels with 24 local mic/line inputs, plus numerous recording amenities and two DMI card slots for expanded compatibility with a variety of audio formats, the S21 was designed with situations like this in mind. It can easily be dropped into an existing setup without the need for external stage boxes or converters, but as a venue grows, adding those allows users to up the channel count substantially and add output options, such as Dante networking.

“Dante is something we intend to grow into,” Thoen reports. “Right now we are able to run our Shure ULX wireless mics to the S21 with Dante, which allows us to skip an entire A/D/A conversion cycle. For output, we currently use the London BLU system that came with the Crown DCi amps that power the system. But we would love to eventually move to a more fully digital system and changing over to Dante at some point feels inevitable.”

While ease of use and ability to grow were big considerations in the purchase decision, like most universities, UMN had the budget firmly in mind. “When the S21 came out, we were all pretty blown away by the price point,” he adds. “We were looking to upgrade but never thought that the DiGiCo name was one we could even consider. The S21 changed everything for us. And everyone here has been so happy with it that the University has already committed to buying two more for our Coffman Theater and Whole Music Club in July. It’s that good.”

I am an old analog guy and have had experience with a number of other digital boards, and they all have their own inherent clunkiness. But I have never felt that with the S21. The layout and workflow make sense and everything is very easy to get to. 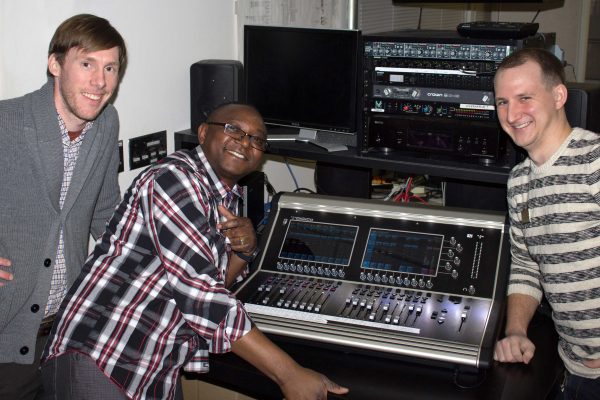