At the end of September, Pope Francis kicked off his four day Baltic tour, which included Lithuania, Latvia and Estonia, with a Holy Mass in Sàntakos Park in Kaunas, Lithuania. The event attracted over 100,000 faithful to the park where local rental company, NGR Service, provided an extensive sound system, deploying two SD12s for the live mix, as well as the broadcast and press feeds.

“NGR was chosen for this important event because of the quality of its equipment, of which DiGiCo is an important part, and its exemplary service,” says Ramūnas Alenskas from DiGiCo’s Lithuanian distributor Sonus, which supported NGR with additional stage boxes and cabling. “They used the two DiGiCo SD12s along with two SD-Racks, a D2-Rack and an SD-Mini Rack, which were deployed for their sound quality and their ability to connect to all six racks in fully redundant mode.”

NGR owner Valdemaras Karpuška was Sound Director for the event, with Tomas danovičius manning the FOH position and producing all the sound system designs.

“For the show, we had two stages – the main stage was just used for speeches, so the SD-Mini Rack was employed for the connection of 16 microphones,” explains Valdemaras. “For the orchestra/chorus stage, we had a total of 54 inputs for main program, which comprised 86 musicians and more than 300 singers plus two soloists, as well as 60 outputs provided for OB truck to mix the live broadcast. In addition, we had an extra 20 channels in the input list for the band that was playing from 5am to 10am as a warm up performance before the Pope came to the park. In total we had 92 input channels for the Pope visit show.”

“It was extremely helpful to be able to distribute the stage racks in a few locations, and the easy set-up, fast programming, and user-friendly interface of the SD12s really was the key to successful preparation for such a huge project.

“But, bearing in mind the importance of the event, being able to have a fully redundant system, where we could mirror the two consoles and stage racks, played a key role in us choosing DiGiCo for this event.”

“DiGiCo’s James Bradley was with us on preparation and event day,” concludes Ramūnas. “Having James with us before the event and on the field was invaluable and is a great example of DiGiCo’s outstanding support. We are delighted to report that the organizers were more than happy with the result.”

"Having James with us before the event and on the field was invaluable and is a great example of DiGiCos outstanding support. We are delighted to report that the organizers were more than happy with the result." 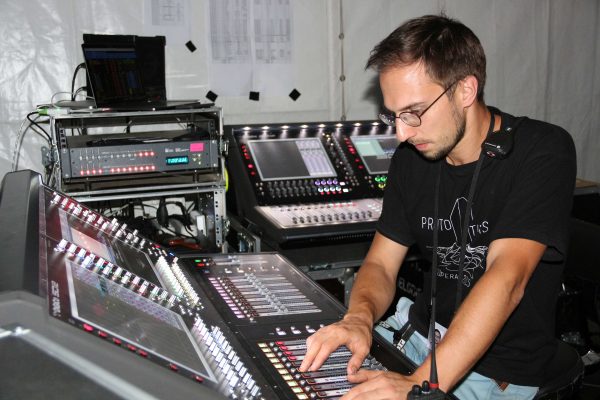 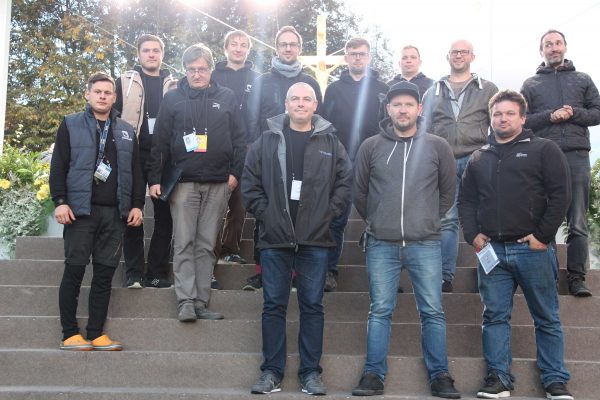 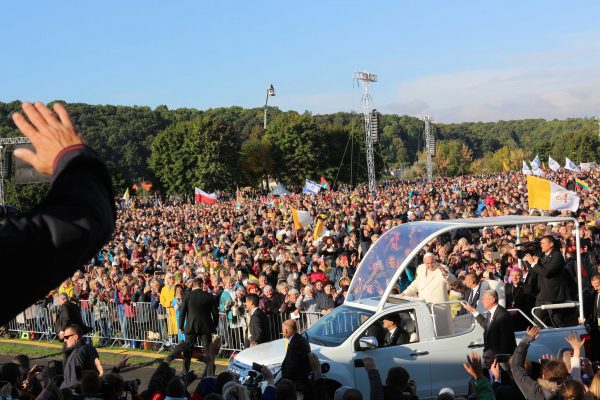