PROSPER, Texas – February 2021 – When Gateway Church, the largest congregation in the Dallas-Fort Worth area and one of the largest churches in the entire country, opened its new satellite location in suburban Prosper, it chose the KLANG:fabrik Immersive IEM mixing system not only as its critical monitoring solution for the nearly one dozen musicians and vocalists on stage there but also as a keystone component of its audio-systems model for new satellite locations going forward.

Gateway Church Prosper, opened in the fall of 2020, utilizes four KLANG:fabrik immersive IEM mixing units, connected via MADI to a DiGiCo SD12 console used to mix front-of-house sound for the 1,000-seat auditorium. The KLANG and DiGiCo systems, along with a new Meyer Sound Labs Leopard PA system, were sold and integrated by Florida-based Pro Sound & Video as part of a complete renovation of the location’s audio infrastructure in preparation of it becoming the tenth regional location of the fast-growing church, which serves over 100,000 attendees each week.

Senior Audio Engineer Brandon Conn says they’d been aware of the KLANG:fabrik system for some time, having seen demos at trade shows and having had an up-close experience with it at Discovery Church in the Orlando, Florida area. “We did a walk-through there and saw the KLANG in action, and everyone really liked what they saw and heard,” says Conn.

What the KLANG:fabrik monitoring system offered Gateway Church was a combination of excellent sonic quality and ease of use, which was critical for the church’s largely volunteer audio corps. “The sound really is great—that was a comment that everyone had right from the start,” says Conn, adding that the KLANG:fabriks put everyone, all using their Shure PSM 900 wireless in-ear systems, in a fully immersive space onstage. “They were hearing themselves as they never had before,” he says.

In terms of operation and control, Conn says that the flexibility of configuration that KLANG offers was especially helpful for establishing a new worship location. “KLANG gives you a set-up option right out of the box that lets you get moving quickly and reliably, lets you see what you’re doing at a glance—the ability to color-code and group things really helps that—and makes the entire system very easy to understand and use.”

KLANG’s flexibility allowed Conn and the worship team to configure their systems very specifically: the stage signals are sent to the DiGiCo SD-Racks and SD12 FOH console, which are connected on an Optocore loop. The monitor channels are then patched via MADI to the four KLANG:fabrik devices, and from there to wireless transmitters and hardwired beltpacks on stage.

There are two hardwired Apple iPads on stage for mix control—one for the Musical Director and one for the drummer. There are also two Dell touchscreen monitors, one at FOH and one stage left, the latter atop a mobile cart that can be moved to center stage for soundchecks, where the worship band has more freedom to adjust mixes as needed.  In total, there are eight stereo wireless mixes and eight stereo wired mixes available.

“The entire KLANG system is wired into a Gateway IT-managed switch on our internal audio VLAN network,” Conn explains. “We purposely chose not to extend this to individual iPhones for each musician at this point. Keeping control by being wired for now gives us a high degree of security and stability, which helps ease the workload on the FOH engineers, and minimizes the complexity of the stage mix for them.”

Specifically, Conn adds, using KLANG:fabrik paired with DiGiCo consoles and stage racks will be one of the primary and more streamlined models for future satellite Gateway campus locations going forward. “It’s a way to simplify the monitoring layout for everyone, including our volunteers, staff engineers and worship teams, and gives us a model that’s easily repeatable for future worship spaces,” he says. “We’re looking forward to KLANG:fabrik being part of our growth.”

“It’s a way to simplify the monitoring layout for everyone, including our volunteers, staff engineers and worship teams, and gives us a model that’s easily repeatable for future worship spaces,” 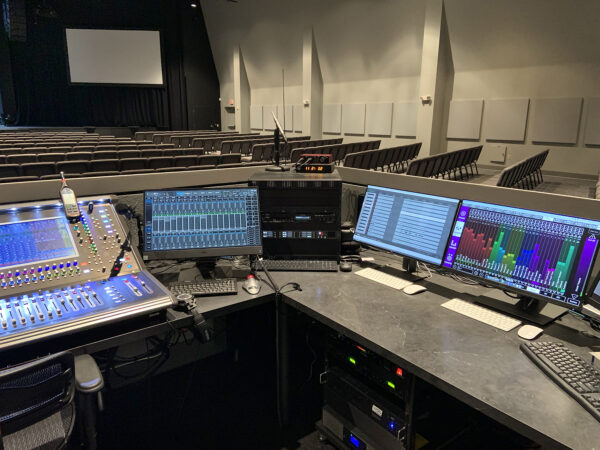 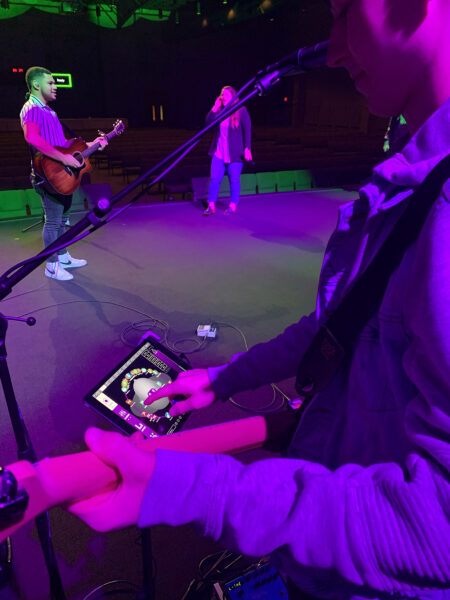 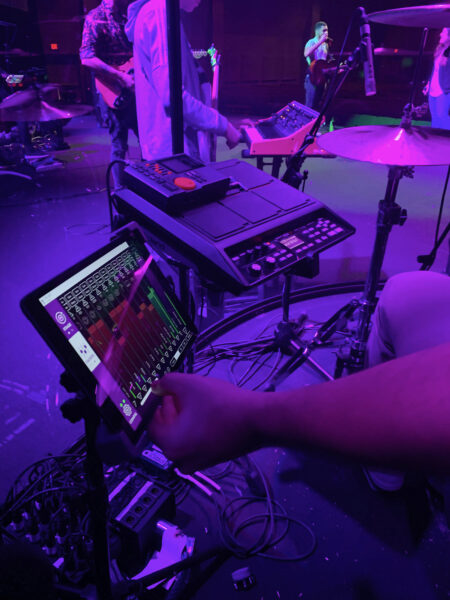 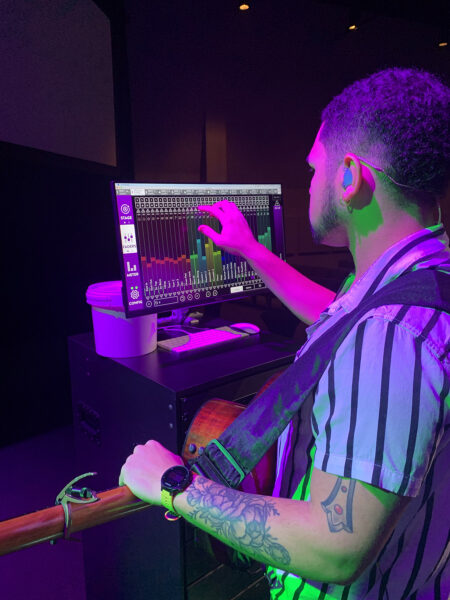