KAZAKHSTAN : Known as the UN’s International Day of Human Space Flight, April 12 is officially celebrated in Russia as the Cosmonautics Day and, this year, marked 60 years since the first human, Yuri Gagarin, entered space. Gagarin made history by orbiting the Earth for approximately 108 minutes on a Vostok-1 spacecraft launched from Kazakhstan’s Baikonur cosmodrome following the cosmonaut’s famous words “Poyekhali!" (“Let’s go!”). To mark this historic moment, a 108-minute gala concert was hosted at the cosmodrome which was broadcast live on state-owned Russian television channel Rossiya TV. Stage Audio was chosen to provide the sound equipment for the event, with a DiGiCo SD12 96-channel console, three SD-racks to bring high-quality sound to this iconic celebration.

The yellow steppe of southern Kazakhstan, where Russia’s chief spaceport is located, is famous for its hot dry summers and frosty winters with gale force winds. Such harsh weather conditions presented a key challenge for the Stage Audio team working on site.

“This was one of the most challenging locations that we have ever worked in,” says Stage Audio’s system engineer, Vitaly Azarov. “Effectively, you are in the middle of the desert with strong winds and sandstorms, dealing with soaring temperatures during the day, which can easily go below freezing point during the night. With our crew working round the clock, and with conditions being close to extreme for both humans and equipment, our first priority was reliability.”

The majestic structures of the Baikonur cosmodrome became an integral part of the event setup, with three main areas used to deliver the show: the Gagarin’s Start, also known as Baikonur Site 1 launch site; the stele monument dedicated to Sputnik1 launch; and the main stage, where famous Russian ballet dancers, opera stars, violin virtuoso, as well as the children’s choir of the city of Baikonur and the All-Russian Youth Symphony Orchestra, all paying tribute to this truly historic flight.

“The distance from each site was over 200 metres, with the main stage located at the far end of the pit of the launch pad,” explains Azarov. “Each of these three zones needed to be inter-connected audio-wise, with the multitrack from each site transmitted to a mobile television station for live broadcast and recording. Another important consideration for us was timecode synchronization.”

With millions of people watching the gala concert on TV, there was no room for error. “We chose our most reliable mixing system combo – a DiGiCo console with an Optocore loop, perfect for long distance audio transmission. Stage Audio has seven DiGiCo mixing consoles and seven stageboxes, so we had plenty of good gear to choose from and had it fully tested at our facilities in Moscow before transporting everything with us to Baikonur,” says Elena Kulakova, Sound Engineer & Timecode Specialist at Stage Audio.

Finally, the team decided to use a system comprising a DiGiCo SD12 mixer with HMA Optics for Optocore network integration, three SD-Racks, one including a 32-bit mic preamp cards, all connected on a single Optocore loop. “With such a large distance between the equipment, our maximum distance was 450 metres,” describes Kulakova.

The connection was made according to the optical ring standard. The Optocore network used 192 lines of the available 504. Signal routing for the mobile television station used the MADI64 protocol through a DMI-MADI card inserted into the SD12.

Stage Audio used Samplitude ProX4 to generate and distribute the timecode to the different devices on site in the required SMPTE format at 25 frames per second. Additionally, an L-Acoustics Kara loudspeaker system with SB18 subs ensured the highest quality audio from start to finish.

As the project was large and logistically complex, Stage Audio also included a redundant system which consisted of a second computer with the same parameters and programmes. “With the MMC function (MIDI Machine Control), both computers were connected through MIDI and worked in MASTER/SLAVE mode. The slave computer fully duplicated playbacks, stops, and navigation throughout the project,” continues Azarov.

With occasional strong winds and sandstorms, double microphone covers were used for the presenters as well as extra cloth placed to cover the rear of the console. “There was a constant layer of sand in the control room which we had to sweep with paint brushes. These adhoc measures proved effective, with no issues during the entire programme,” adds Kulakova.

“Kazakh Steppe is an ordeal for both the crews and the technical equipment,” concludes Azarov. “Bright and hot sun, sandstorms, stormy winds are all common phenomena in this area. But our team not only had managed to persevere through extreme weather conditions in order to deliver this fantastic event, we also learned about the importance of selecting the right equipment for the conditions and special post-project maintenance when working in such difficult environment. We are really glad to have been part of this experience and, as always, our DiGiCos did not disappoint with everything performing flawlessly.”

This was one of the most challenging locations that we have ever worked in and we chose our most reliable mixing system combo – a DiGiCo console with an Optocore loop, perfect for long distance audio transmission. We are really glad to have been part of this experience and, as always, our DiGiCos did not disappoint with everything performing flawlessly. 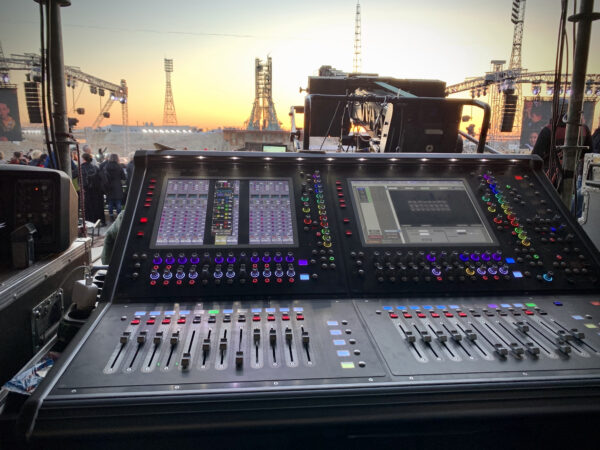 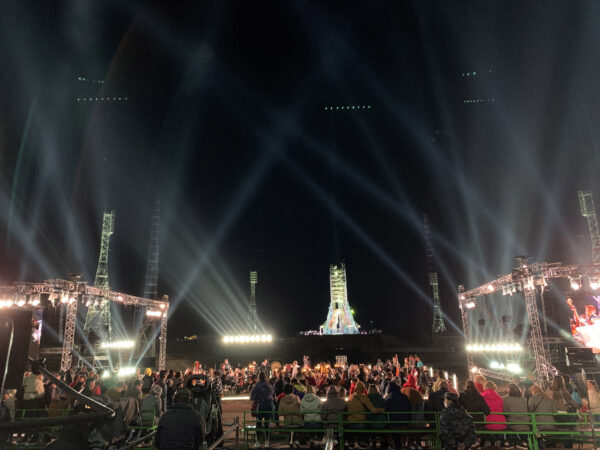 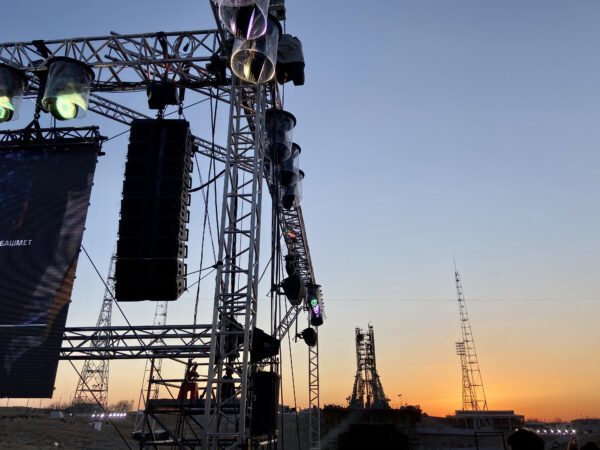 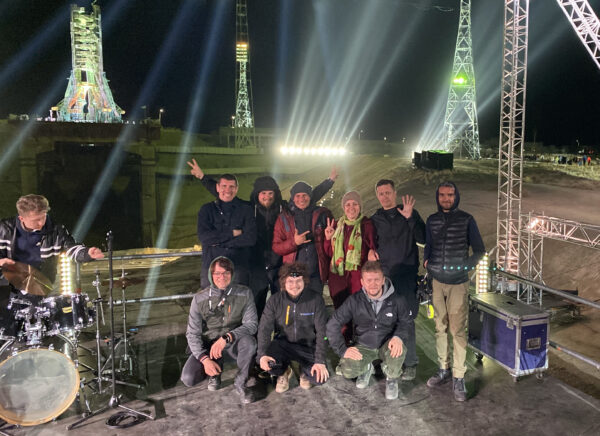 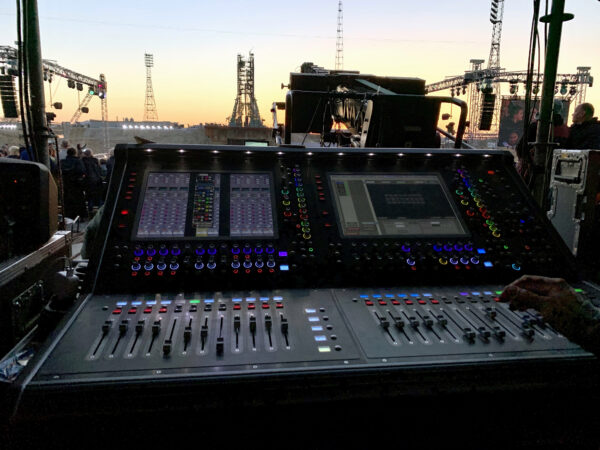