Pale Waves was formed in 2014 by lead singer and guitarist Heather Baron-Gracie and drummer Ciara Doran while they were at university in Manchester. The band was later joined by guitarist Hugo Silvani and bassist Charlie Wood, completing the lineup. Eight years later, the English indie rock band released their second album, Who Am I? in February this year, that peaked at number three on the UK Albums Chart. Currently touring across five countries and with more US concerts coming up, experts in live production, Patchwork London, are providing tour and production management services to the band, which includes two DiGiCo Quantum 225 consoles for FOH and Monitors.

“Due to a massive increase in touring projects we support, we needed to invest in new, high quality consoles,” says Calum Mordue, Touring Director at Patchwork London. “The Q225s ticked all the right boxes. They’re next generation consoles, hugely powerful and relatively compact in size so can easily service both a tour bus and trailer tour or an arena tour.”

Despite having worked with Pale Waves’ management company and record label for a long time, this is the first tour Patchwork London has supported. “We decided on the Q225s because of their smaller footprint and massive feature set. The console is small enough to squeeze into Dublin Academy and not out of place in the Roundhouse,” explains Mordue.

The engineers on the UK leg of the tour were Calum, on monitors and Lee McMahon at Front of House.

“As we were going into a new campaign, Patchwork gave me the opportunity to scale up to the Quantum 225 from the SD11i I’d used previously. It was a seamless transition, the extra capabilities of the Q225 allowed me to do so much more and, after a few weeks with it, I’ve never been happier with how the band are sounding!” exclaims McMahon.

“I’m using all available input channels on the console, taking 52 inputs from stage (plus effects returns, utility channels, etc.) and mix mostly with groups. DiGiCo’s flexibility for routing and layout has become critical to how I put mixes together now. I use the matrix mixer to send left/right/sub/fill to my Lake LM44 as well as creating two-track mixes for archive and an IEM mix our lighting Director”

Combined with the 32-bit cards in the SD-Rack, the Spice Rack handling dynamic EQ instead of outboard and the Mustard processing adding great tonality options to inputs and groups, McMahon says the Q225 is a perfect blend of horsepower, sonic quality and importantly for a band of this size.

He also notes that is the first tour with the band where he has not used any analogue outboard gear, and is utilising a Waves SuperRack system for record-specific effects as well as some group processing.

While multitrack recording every soundcheck and show, for this tour McMahon uses the UB MADI’s built-in SRC to allow him to use 48 channels of record at 48kHz while still running the Optocore loop at 96kHz. “I don’t utilise Snapshots for this show, but rely heavily on Macros to engage and disengage cues including sidechain compressors, LPF/HPFs, gates, AM radio-style vocals as well as reverb/delay throws,” he explains.

He also uses GPIs on the console to fire macros via a footswitch. “I have one that, when I engage the foot switch, it attenuates the lead vocal channel down by 10dB, turns off the vocal aux sends and adds a LPF to the channel, he says. “This means during sections where Heather isn’t singing, or is away from her mic, I can reduce any spill introduced from cymbals and generally clean the centre of mix up in between vocal phrases. As soon as I release the foot switch, it goes back to its normal state. It’s quick, transparent and enables me to keep my hands on the faders at all times.”

As the first UK rental company to purchase DiGiCo Quantum 225 consoles, Patchwork London see it as the ideal console, both in terms of price and feature set.

“Aside from the Pale Waves tour, we have already deployed Q225s on Jessie Ware, both on FOH and Monitors. Rina Sawayama for FOH and Ella Henderson on Monitors,” Mordue concludes. “It looks like our Q225s are going to be very busy over the summer, and we have another two on order to service the demand!”

"They’re next generation consoles, hugely powerful and relatively compact in size so can easily service both a tour bus and trailer tour or an arena tour.” 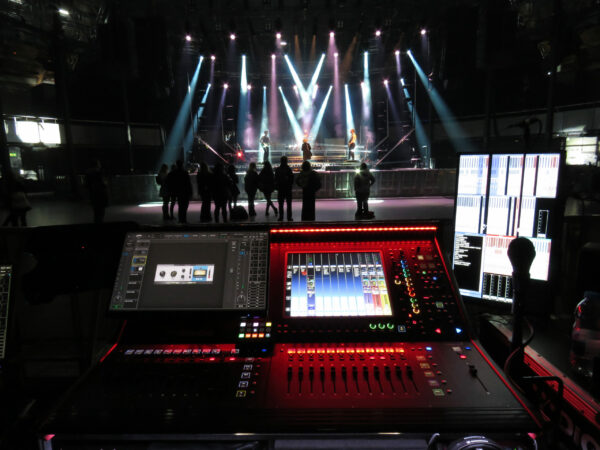 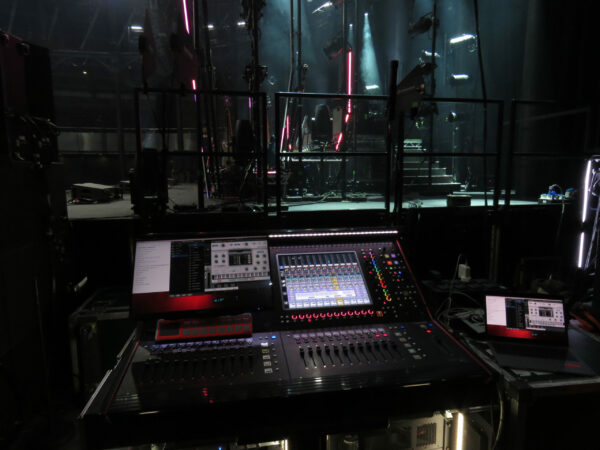 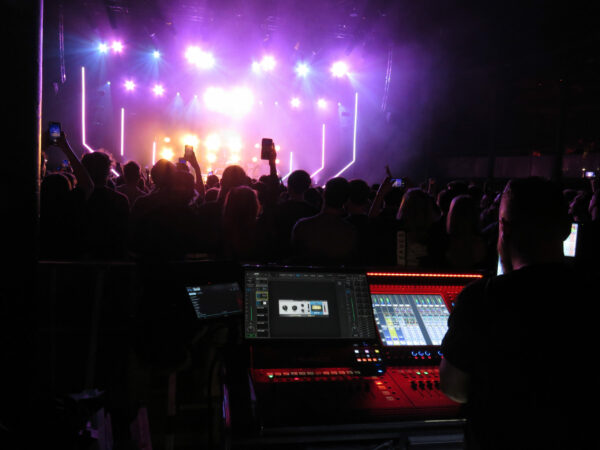 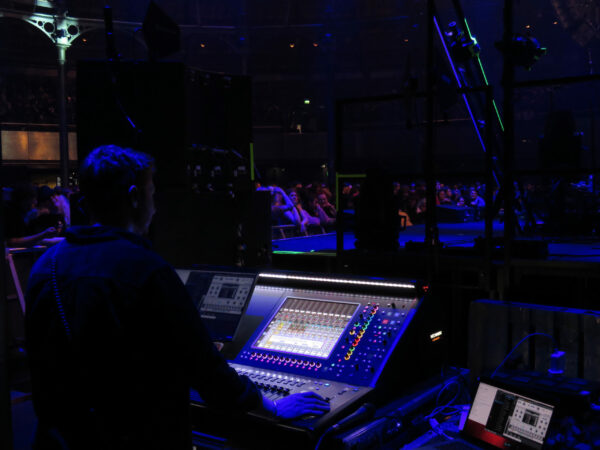 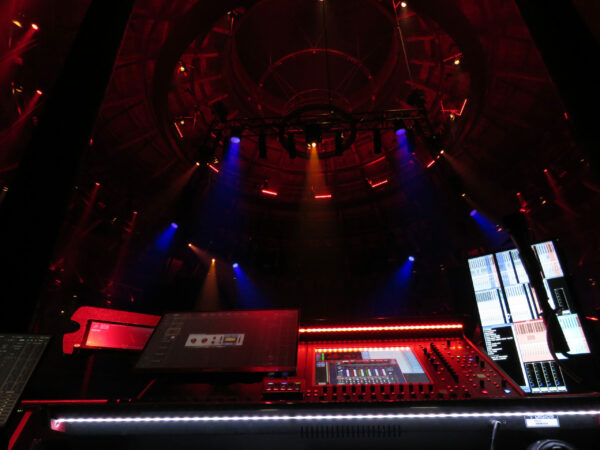