Under the stewardship of a new audio tutor, Sharjah Performing Arts Academy has taken possession of the region’s first DiGiCo Quantum console.

AS THE ONLY DEDICATED PERFORMING ARTS academy in the Middle East, the Sharjah Performing Arts Academy (SPAA)  has become the primary choice for local and international students looking to start a career in the spotlight. Bringing to life the vision of Sharjah’s ruler, His Highness Sheikh Dr Sultan bin Mohammed Al Qasimi, SPAA boasts facilities that rival some of the best colleges and universities around the world to support students across a range of four-year undergraduate courses, preparing them for their creative careers beyond graduation. Keeping an ever-present eye on technological innovations not only ensures that it retains its pedigree but is instrumental in giving students a genuine taste of upcoming working life.

This was the mindset behind SPAA’s latest equipment purchase, an impressive 25-fader DiGiCo Quantum 225 digital audio console which forms the centrepiece of the college’s new performing arts technical infrastructure. The sale, facilitated through local distributor 7Hertz, is the first for this console in the Middle East. It seems the students are getting a taste of their future working life before even the working professionals!

SPAA’s undergraduate courses include a BA in Production Arts – a four-year programme that aims to prepare stage managers, technicians and production designers. “The first year covers the fundamentals, where the students learn about all the disciplines, including technical, production, musical theatre and acting,” explains tutor John Parkhouse. “The second year is then spent building on that process, specifically in production arts. Then, in the latter part of the second year and the third year, the students move into their chosen specialities.”

The caveat to this is that first-year students’ technical competence can vary wildly. Equipment must be accessible to all but capable enough to carry students on through four years of more in-depth learning. As a brand-new tutor in the production arts department, Parkhouse was instrumental in the decision to acquire the Quantum. A familiar face in the local AV industry, having served as the head of audio at eclipse Group (now Encore) for over seven years, Parkhouse knows intimately the demands for audio production set by the local market, and is keen to pass that knowledge onto the next generation.

“The purchase of the DiGiCo was very specifically in my thoughts and my remit,” he recalls. “When I arrived at the academy, they already had adequate systems in place – L-Acoustics in the main theatre and the studio, and a nice selection of microphones. But the console in place was an older generation Allen & Heath that had become quite outdated. I quickly specified a wishlist with the Quantum 225 right at the top. What I was unsure of initially, was whether the academy wanted to make that kind of serious investment. I went with the maximum spec with the intention of pulling it back if I needed to. But, in the end, I put in the request along with my rationale and the response was almost immediate – let’s do it.

“The ability to jump straight in off the back of the Quantum 225 release was also very timely,” he adds. “It was a great opportunity, and I was pretty sure SPAA would be one of the first in the region. As far as I’m aware, we’re the first educational establishment in the Middle East to go down the DiGiCo route. Having worked in the industry for so long, it’s extremely exciting being able to work with the students, and giving them access to such great equipment is pretty phenomenal. I think it makes a bold statement for SPAA, but an important one. I wanted to aim for giving students the opportunity to use ‘the real stuff’ – equipment that would increase their employability tenfold.”

“It’s the latest and the greatest and has all of the additional feature set that comes with a Quantum,” beams Parkhouse. “Throughout my time as an engineer, if given a choice, it would always be DiGiCo. All the popular brands bring a different flavour to the mix but, for me, the consistency, robustness and just the way you interact with the console is key. The platform appears to be keeping that consistency between the SD and Quantum and that was a major point that I made to the academy. You are futureproofing yourself for the next decade, if not potentially quite a bit longer.”

The extra functionality embedded within the Quantum desk allows Parkhouse to dig much deeper, in particular with his final-year students. “One of the things I’m spending a tremendous amount of time explaining to my students,” he continues, “is building an understanding of the adaptability of digital technology, because there’s so much that you can do.

It operates pretty much like an analogue console but is much more feature-rich. The new Mustard and Spice Rack processing is also quite a major step forward in my opinion, in several respects for onboard processing.”

Helpfully, Parkhouse has enjoyed a great relationship with 7Hertz stretching back many years, making the SPAA purchase a breeze. “I have a business relationship with Chadi at 7Hertz from my time at eclipse, but we also have a very deep-seated friendship,” the tutor shares. “He was one of the first people I told that I was considering joining the academy, and the first person I invited to visit. When he saw the academy, he immediately understood why I had chosen to join and has been very supportive. He really wants to aid what is being done at SPAA and was prepared to do whatever it takes to make the Quantum purchase happen.”

It’s easy to think that 7Hertz’s role as a supplier is just that – they take the call from a potential client, check available stock with the manufacturer and set the wheels in motion. 7Hertz owner Chadi El Masri is adamant that the service goes well beyond that. “What you see now is the fruit of a very long relationship between us and John. Aside from the academy wanting the very best, when you invest in a product like DiGiCo, you can rest assured that their students have access to technology that is going to last for at least 10–15 years. It’s an investment rather than a cost and this is a huge distinction to make. Many people think that DiGiCo is an expensive product to buy. Yes it is if you were to throw it in the garbage after two years but, if you buy and use it for 12–15 years enjoying the latest technologies, and you can still resell it, then that’s a very attractive proposition that many people still don’t understand.”

The long-term desire for Parkhouse is to immerse students in the world of object-based mixing, another skill becoming increasingly sought-after in live production, and for which the Quantum 225 is more than capable – again perfectly highlighting El Masri’s point. “We are well aware that our industry is pretty much dominated by technologies that are changing on a regular basis,” El Masri concludes. “Either you are ahead, or you are behind and left catching up.” Thanks to the foresight and determination of both Parkhouse and the team at 7Hertz, that’s not a dilemma SPAA students will be facing any time soon. 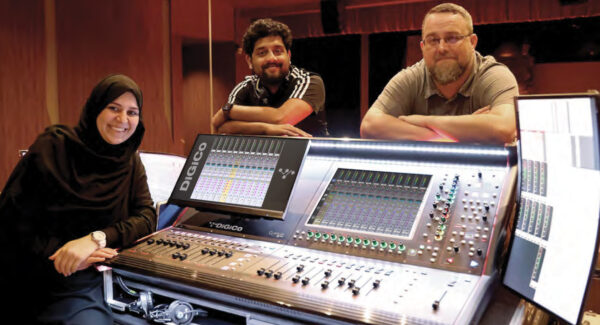 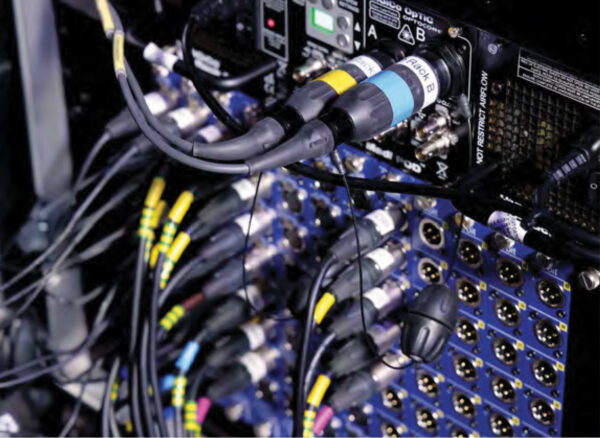 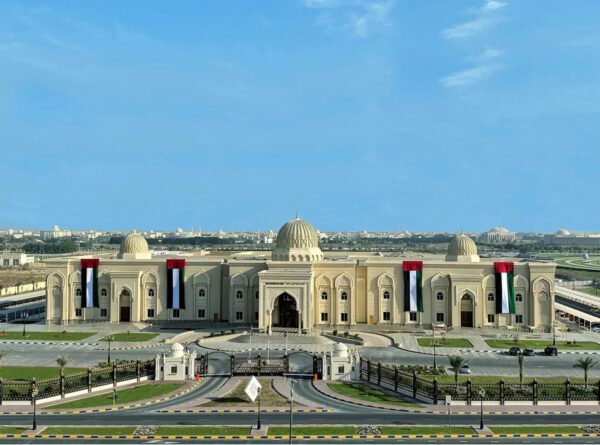 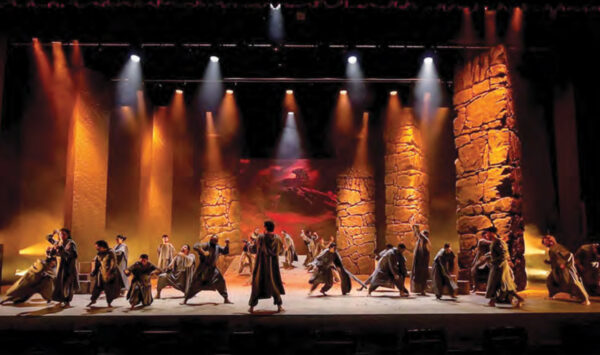